Both sides have struggled for form lately, and will aim to get their first victories for several weeks.

Rovers lie 12th in the table on 21 points, having won six of their 14 games this term. Last time out, they were defeated 3-0 at Carlisle United in a game which turned out to be Gary McSheffrey’s final game as manager.

Danny Schofield was appointed as Doncaster manager on Thursday, putting pen-to-paper on a one-year rolling contract.

Schofield had a tough period as manager of Huddersfield Town, struggling in the opening nine games of the 2022-23 campaign before being dismissed by the West Yorkshire club.

Lee Bell: “We don’t know how Doncaster will play, they’ve tried to press in the past, they’ve dropped off, they have played with three and four at the back, so it is unpredictable. But we are fully focused on what we have to do.”

Danny Schofield: “We’ll be doing everything to prepare for Crewe over the next two days – the messages will be very clear.

“We’ll not be looking to get from here to where we want to be in a couple of days, but we will start putting things in place to make us competitive, and ultimately trying to win football matches.”

Doncaster face being without Aidan Barlow and Reo Griffiths, after they picked up injuries before their clash last week against Carlisle.

Doncaster have the edge when it comes to fixtures between the sides, having won 43 compared to the Alex’s 36.

Rovers were victorious in the most recent fixture, a 2-0 success at Keepmoat Stadium in April 2022.

Carl Brook will take charge of the fixture the first Alex match of his career.

He will be assisted by Helen Edwards and Andrew Hendley, with Danny Gratton appointed as fourth official.

Supporters are encouraged to pre-purchase their tickets to avoid any queuing that may occur before kick-off. 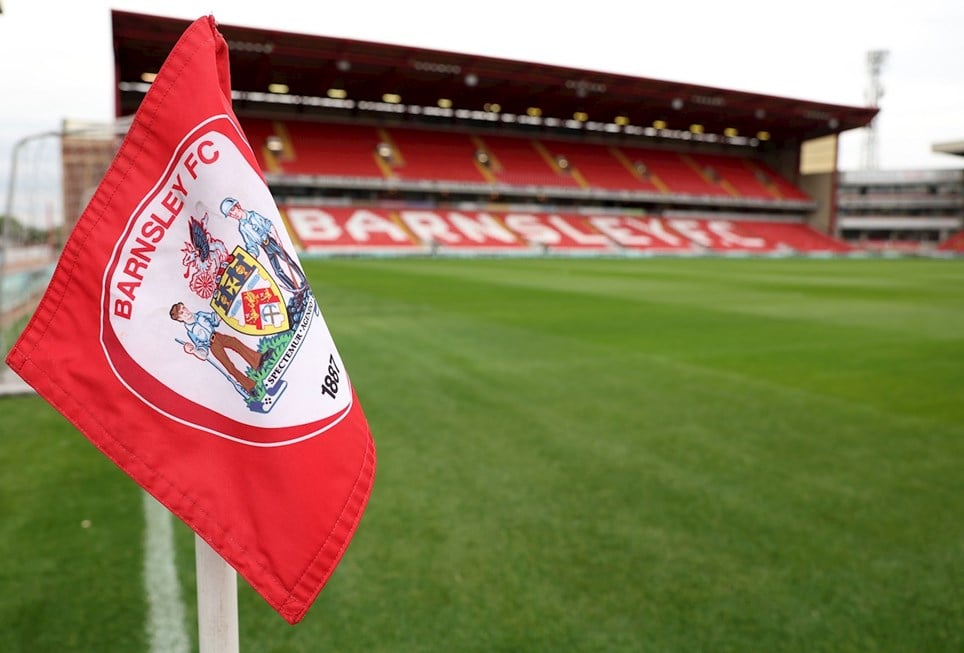 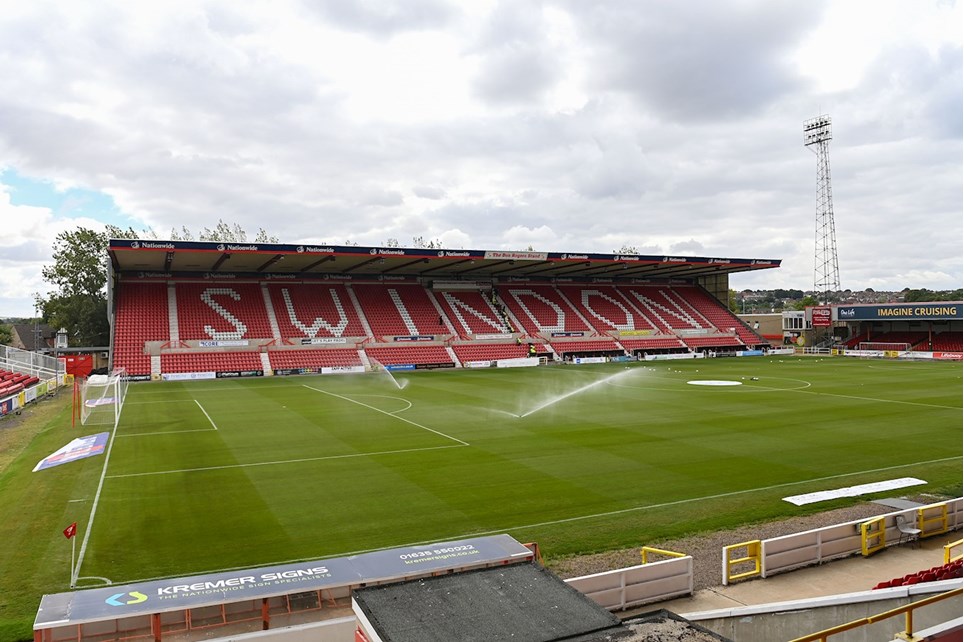 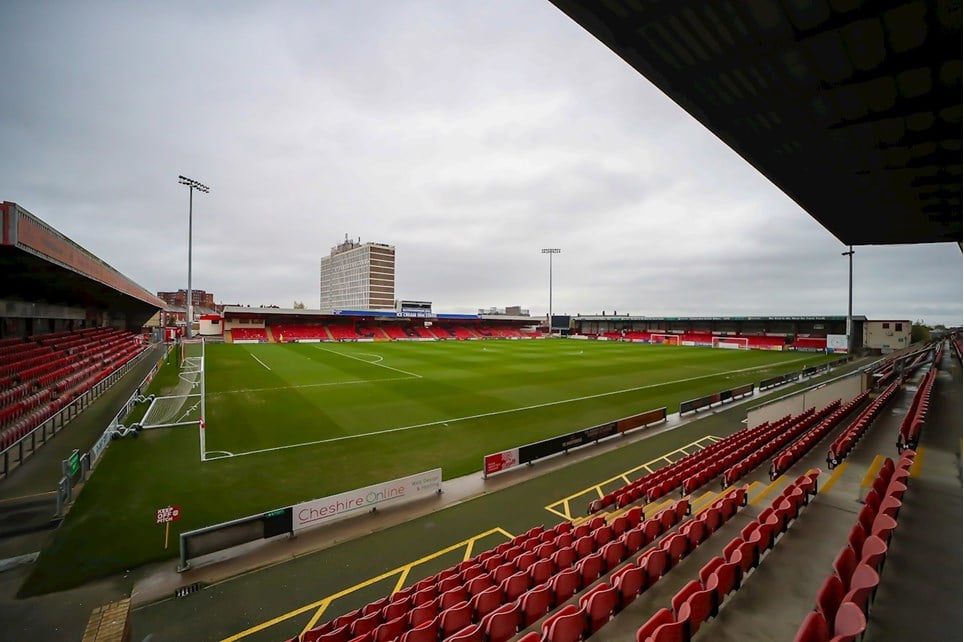 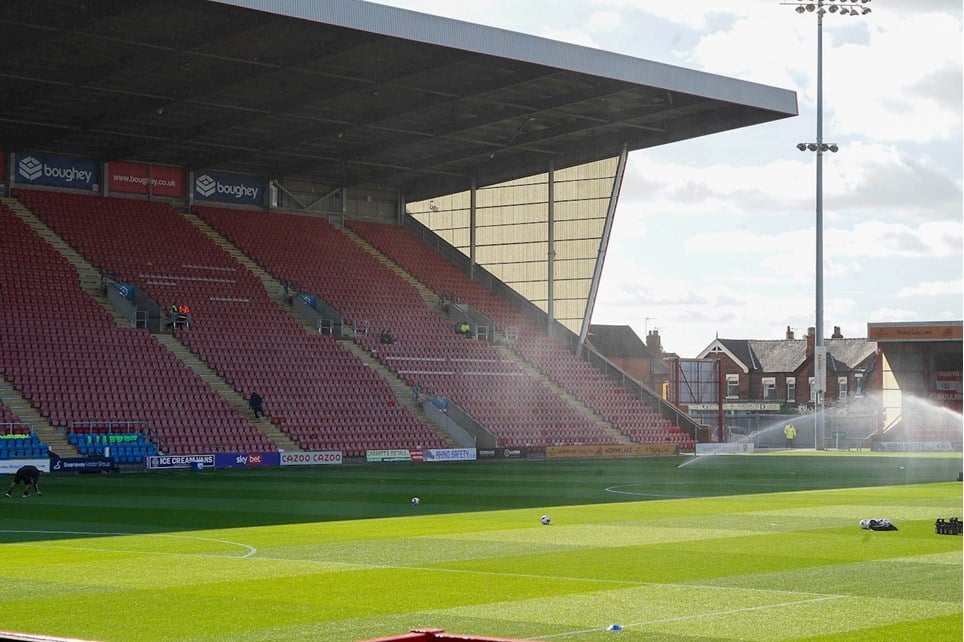