Courtney Baker-Richardson is ahead of schedule in his mission to return from injury.

The club’s leading scorer, who has bagged eight goals in 18 appearances since signing in the summer, has been missing since the end of October due to a serious hamstring injury.

It was feared that he would miss the rest of 2022-23, but the striker has worked hard in a bid to get back in action.

Manager Lee Bell did not put a timeframe on Baker-Richardson’s situation, but it is hoped he could figure before the end of February if things continue to progress well.

He said: “Courtney is looking really good and strong. He’s working really hard and looks miles more mobile in terms of what he is able to do. I ask him every other day how long he is going to be, and every time he seems to take more weeks off it!

“We actually have to slow him down a bit sometimes, but it is all positive and hopefully we can get him back on the pitch soon.”

Meanwhile, Bell is delighted at the return of Callum Ainley, who scored in a 4-3 win at Burnley for the Under-21s on Monday.

The attacking midfielder, who spent more than three months on the sidelines with a shoulder injury, has come off the bench in the last two games.

Bell added: “We thought he’d be out for longer so it’s brilliant to have Callum back. It’s like having a new player, and we have to get him back to his early-season form now.” 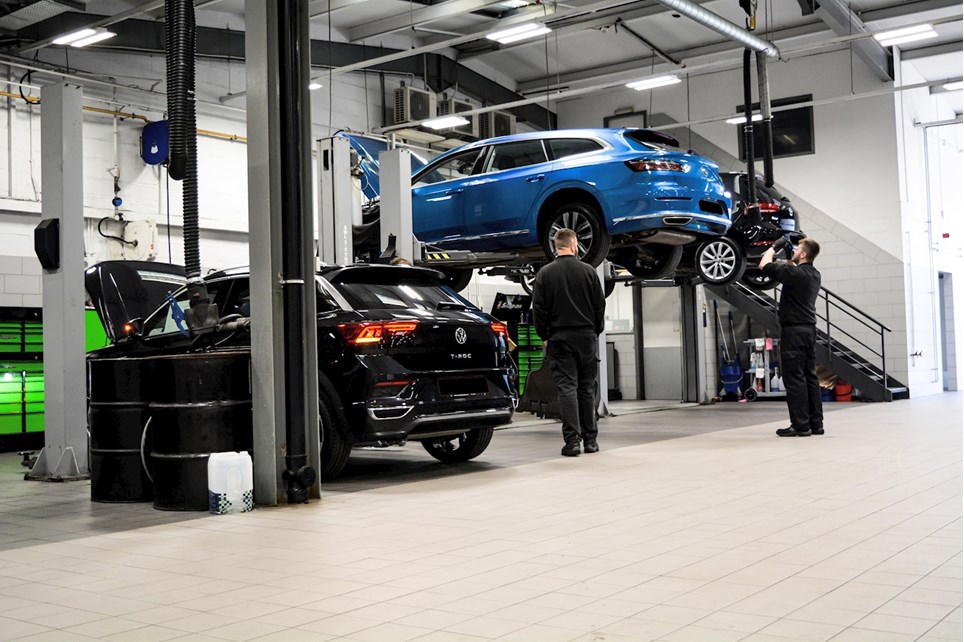 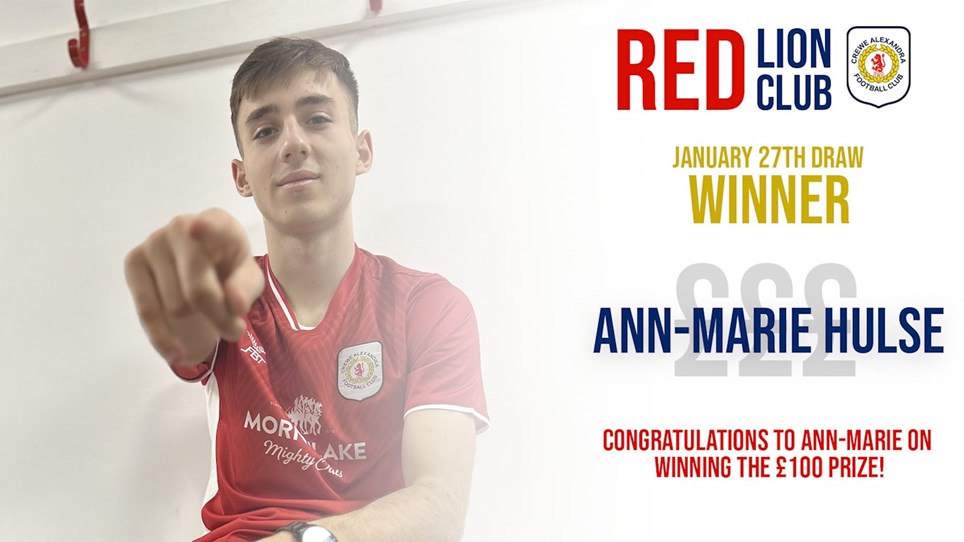 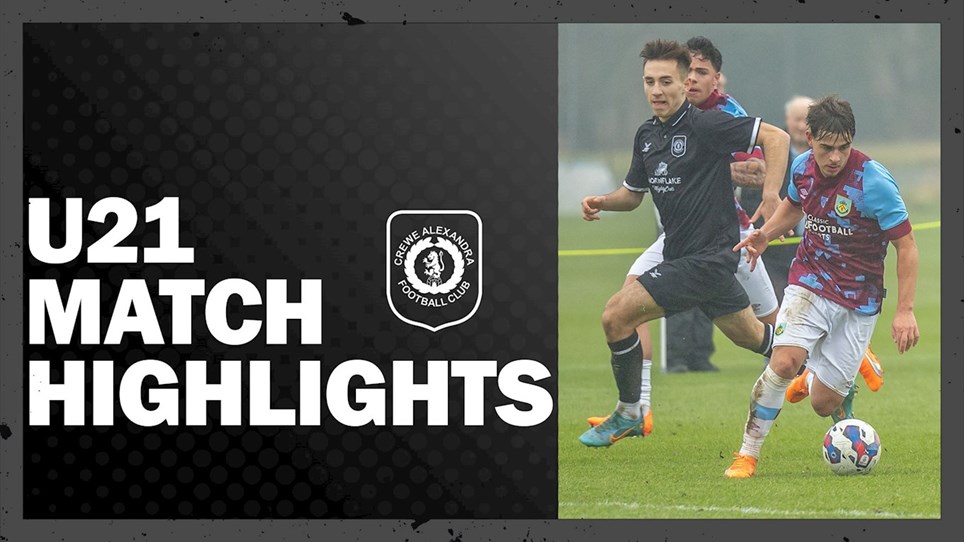 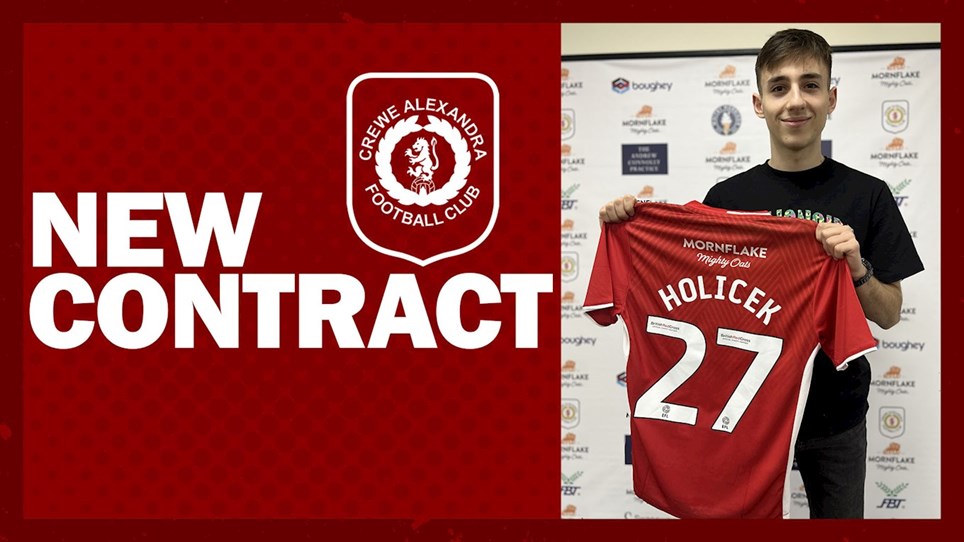