Crewe Alexandra are pleased to announce that four-time Wembley winner Kelvin Mellor is back at Mornflake Stadium.

The 31-year-old defender, who helped Crewe achieve promotion and EFL Trophy glory at the national stadium in 2012 and 2013, has penned an initial 12-month deal.

Kelvin, who can play at right-back or centre-half, joined Crewe from Nantwich Town aged 17 in 2008 and went onto make 92 appearances for the club.

The 6ft 2ins right-footer made the switch to Plymouth Argyle in 2014, playing almost 100 times for the Home Park outfit, before joining Blackpool two years later. There, he earned a third Wembley triumph – promotion from League Two via the Play-Offs in 2017.

Between 2018-2020 he starred for Bradford City and in 2020-21 he was part of Morecambe’s against-the-odds promotion from the fourth-tier thanks to another Play-Off Final victory in the capital.

Kelvin, who is closing in on 400 career appearances and has 23 goals to his name, signed for Carlisle United last summer.

Now he is back where it all started. Everybody at Crewe Alexandra would like to wish Kelvin the best of luck in his second spell at Mornflake Stadium. 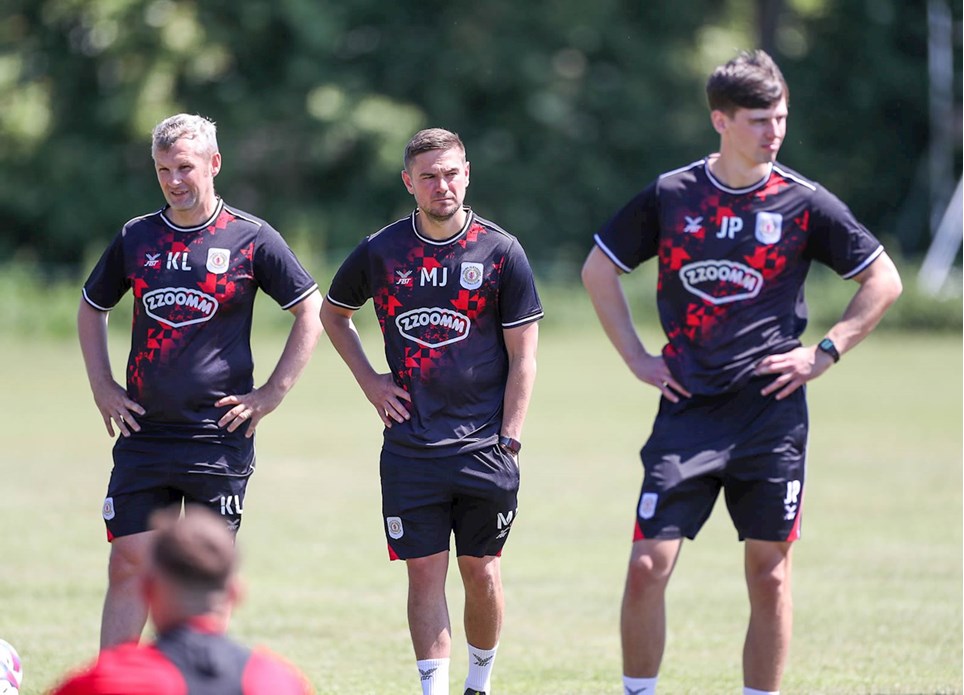 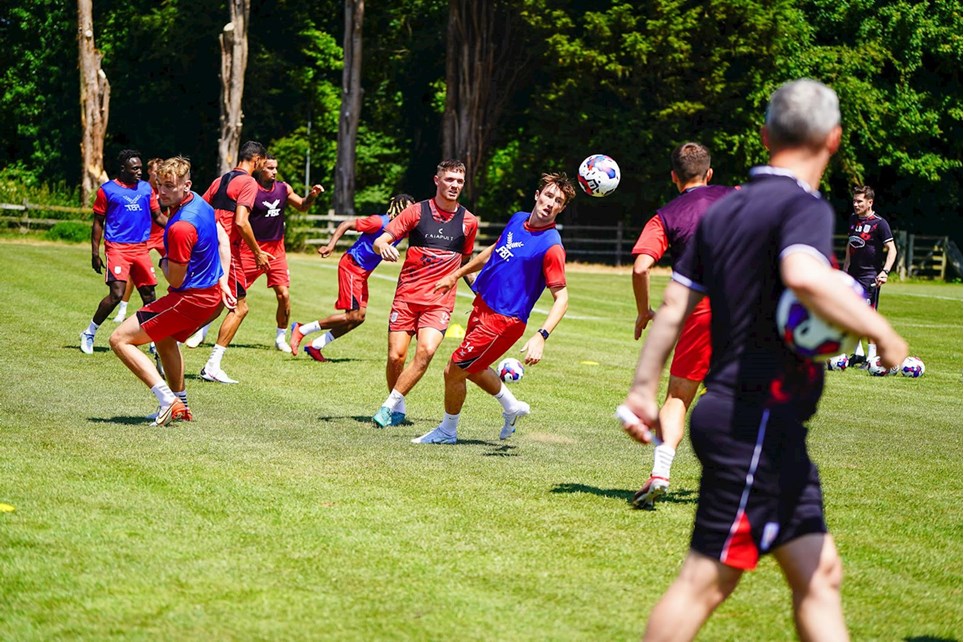