David Artell has disappointingly revealed that he has had to revert back to square one in relation to his midfielder Tom Lowery.

The Alex boss felt enough encouragement to include the young Wales International in his starting line-up for the club’s EFL Trophy match against Shrewsbury Town last time out, but after receiving a text message from the players’ agent, any progress has dramatically halted once again.

Artell has revealed to the club’s official website that due to the agent’s stance over any potential talks means that Lowery will not be considered for selection once again.

Despite the summer transfer window closing, the representative of Lowery is still not interested in talks over a new contract and Artell says that if that is the case, it is now time to move on without him in his plans.

Artell explained to crewealex.net: “I tried to speak to Tom’s agent four times on the Tuesday, deadline day and he called me back once, but I was on the phone to a player at the time. I then tried to call him on the Thursday and had a message back saying he was away until today (Tuesday), so I just told Tom that he doesn’t seem that bothered in him.

“I then got a text message from his agent saying ‘we’ll leave it, we won’t talk’. Fair enough, if that is how he wants to play it. He has basically said that he doesn’t want to speak to me this season.

“He has ignored me twice now. Once over the summer for the best part of a month and now this, so it is obvious he doesn’t want to speak to me. Fair enough, it is not me who is suffering, it is his client.

“I guarantee that he would have picked the phone up if I told him we had received a bid for him. I said that to Tom and he agreed with me. The ball is in Tom’s court, not mine now. I have really done my bit. His agent doesn’t want him to sign a contract, Tom does, or that is what he tells me, so it is up to them to sort it out.

He added: “I cannot waste my time and invest my energy anymore on this. It has been going on for months. My focus is on the 26, 27 lads in our squad who want to play this football club.” 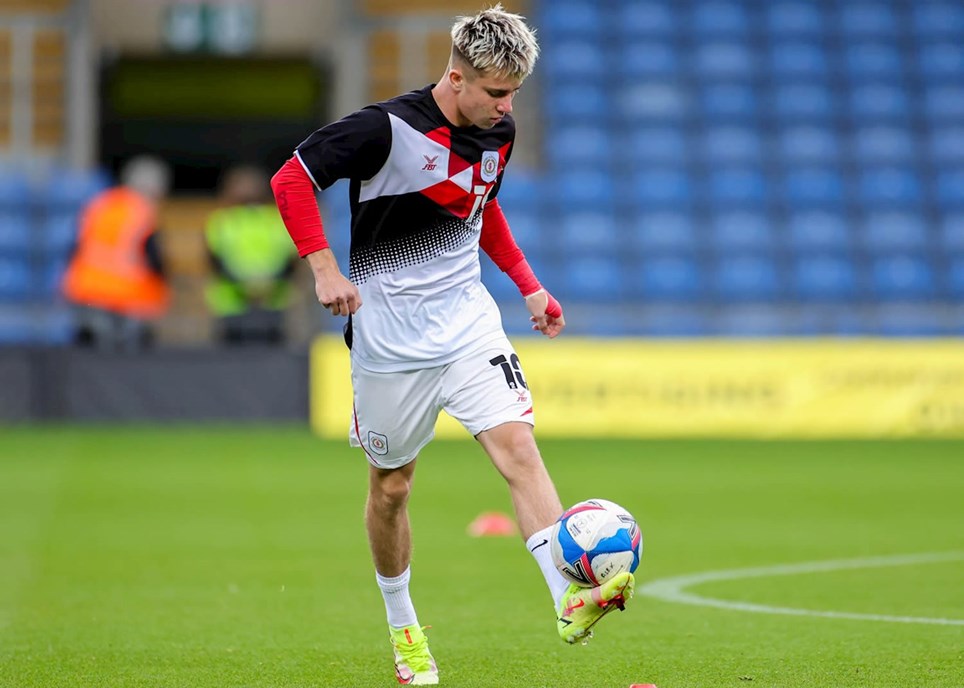 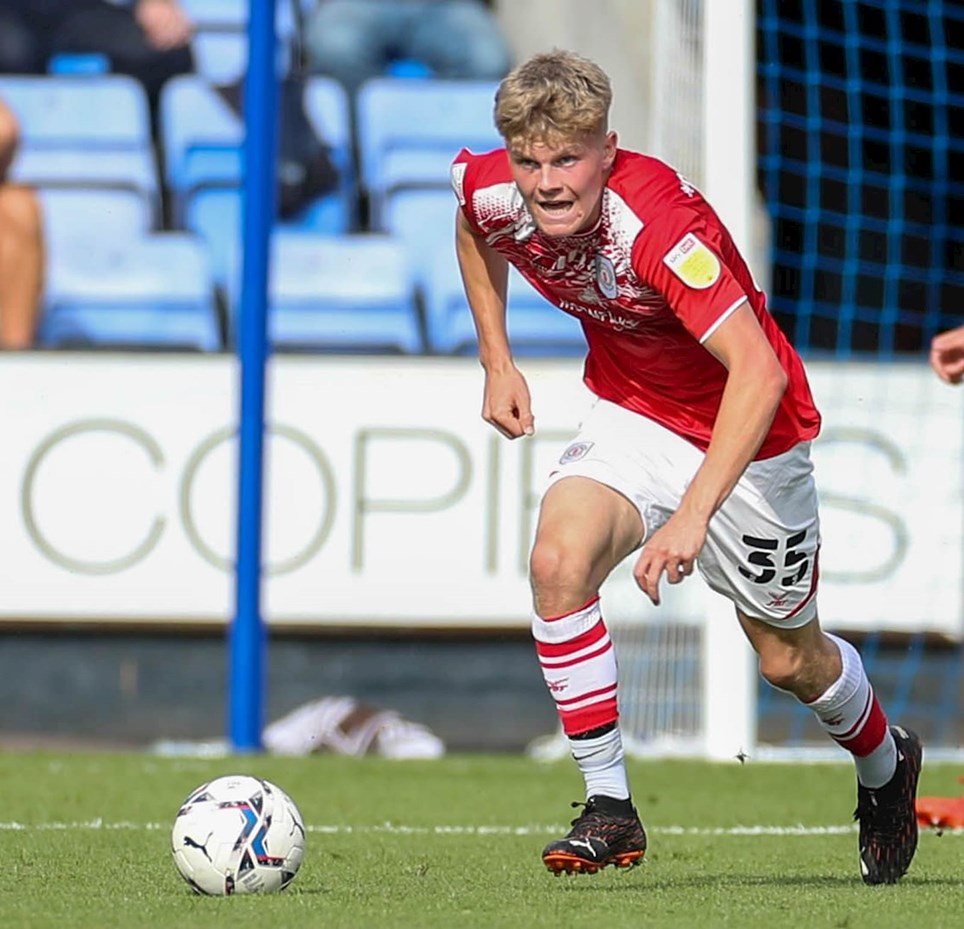