Crewe Alexandra utilised the International break to really hit the training pitch and boss David Artell says it has been enjoyable to concentrate on football once again. With the window closed and the squad now settled, the Alex are aiming to turn things around as quickly as possible after a slow start in the League.

The Railwaymen will be hoping to win their first league game of the season when we travel to Shrewsbury Town this weekend.

Ahead of our second trip to New Meadow in a short space of time, the Alex boss told us: “It has been good and the players have been good in training. It has been enjoyable and not have to put a lot of my energy in talking to agents, potential players and sorting out contracts.

“We have put some hard work into them and the hard work will continue. There is still work to do and things take time.

“I saw Paul Cook (Ipswich Town manager) the other day and we were talking about new players needing time to gel and settle in. Ipswich have bought in about 18 new players and even with someone as experienced as Paul in charge it is going to take a bit of time.

“We didn’t bring in that many but we bought in a lot for us but it still takes time. We have had a lot of away games in comparison to home games, so I wouldn’t say the fixture list has been kind to us.

“We have managed to win a couple of games in cup competitions and one of those came at Shrewsbury but I wouldn’t read too much into that because I would think the personnel may change on both sides.” 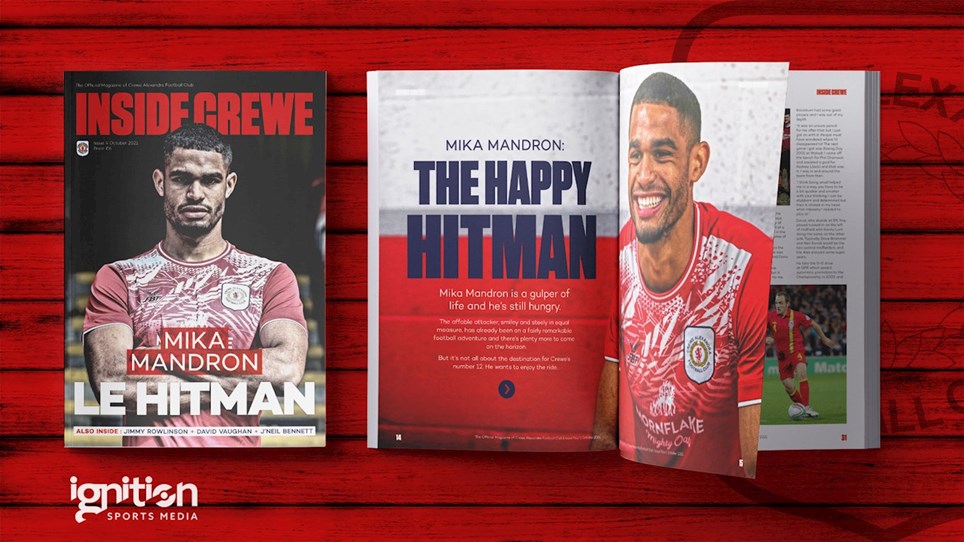 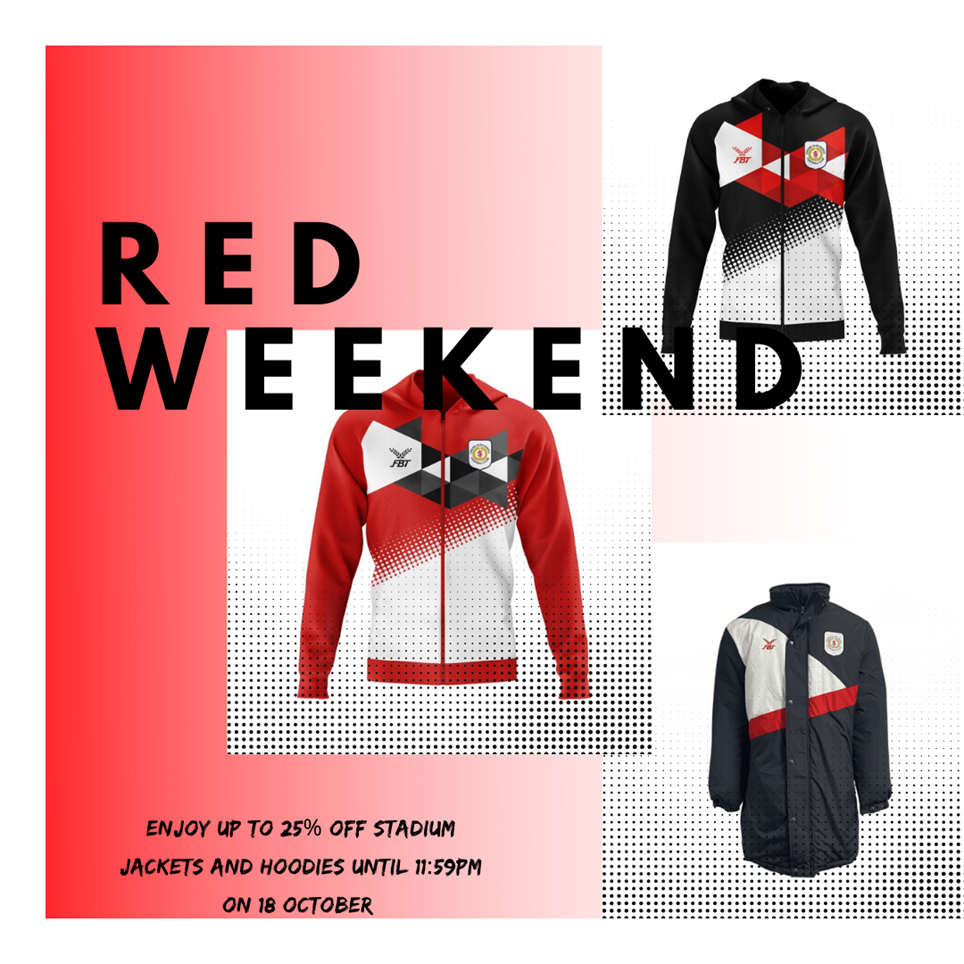 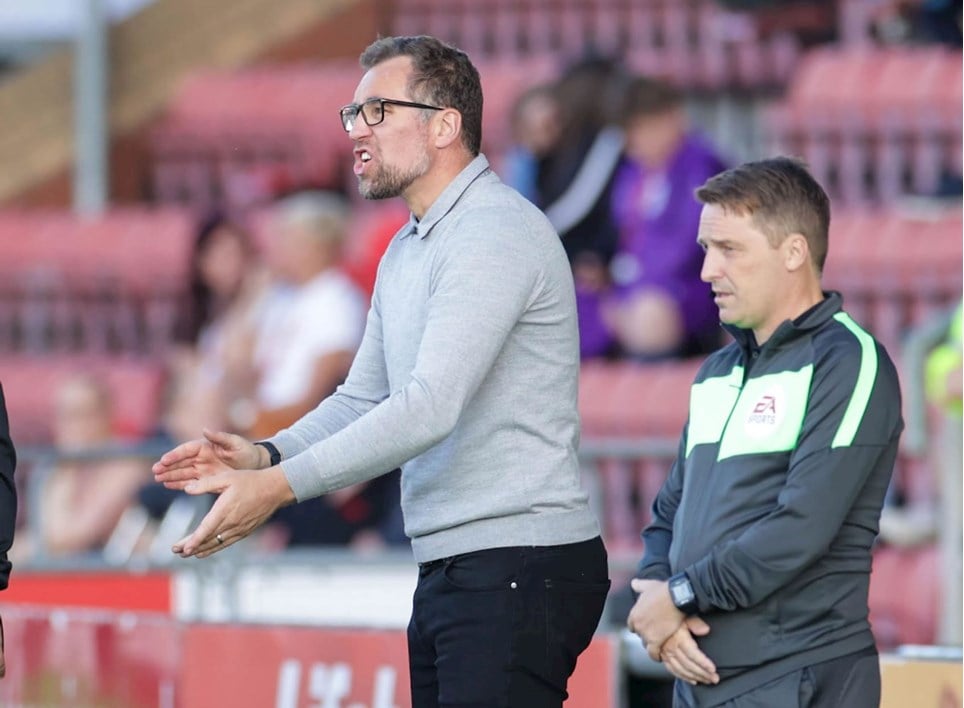 Boss: "We Can't Afford To Have Too Many Having An Off Day" 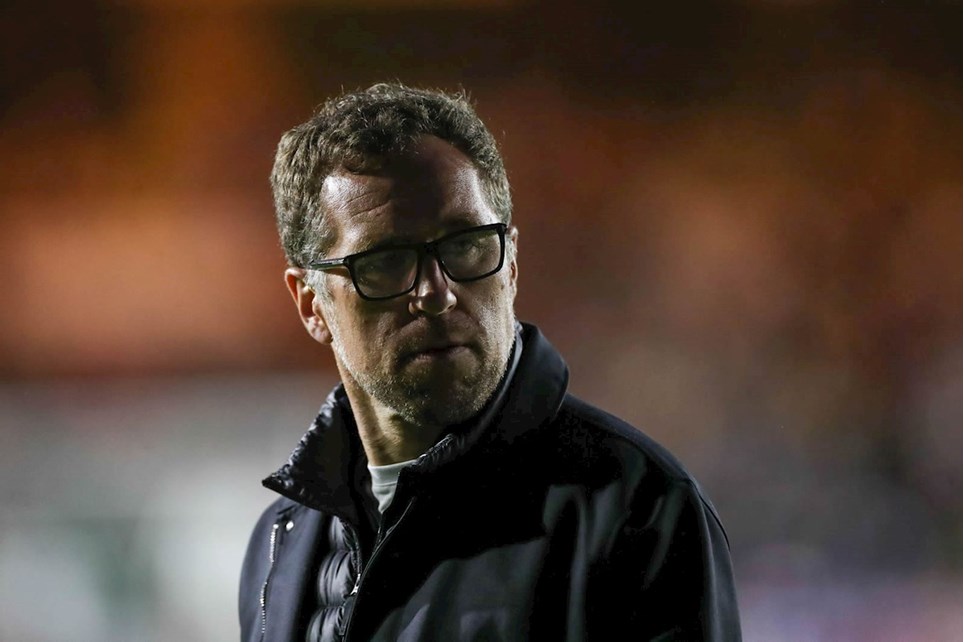 Artell: "We All Have A Point To Prove"