The thing that annoyed David Artell the most on Saturday was the lack of work ethic in a number of his players.

It resulted in Crewe suffering their worst home defeat since 1973 and Artell does not want to see a repeat of what he said was an ‘unacceptable surrender’ after his side were beaten 6-0 by a clinical Oxford United side.

The Alex have a chance to re-establish some pride this evening when Portsmouth roll into South Cheshire aiming to keep their play-off ambitions alive.

Ahead of tonight’s 6pm kick-off, Artell told crewealex.net: “On Saturday, it is fair to say that a number of them let themselves down with their work rate. That is unacceptable in my book and they have to be better than that.

“I have always said that the two things I won’t accept is not playing football and not running around. We didn’t work hard enough out of possession and that is what happens.

“I don’t think Oxford are five goals in 13 minutes better than us. That isn’t sour grapes from me because Oxford were very good and took their chances but we were very bad on the day. 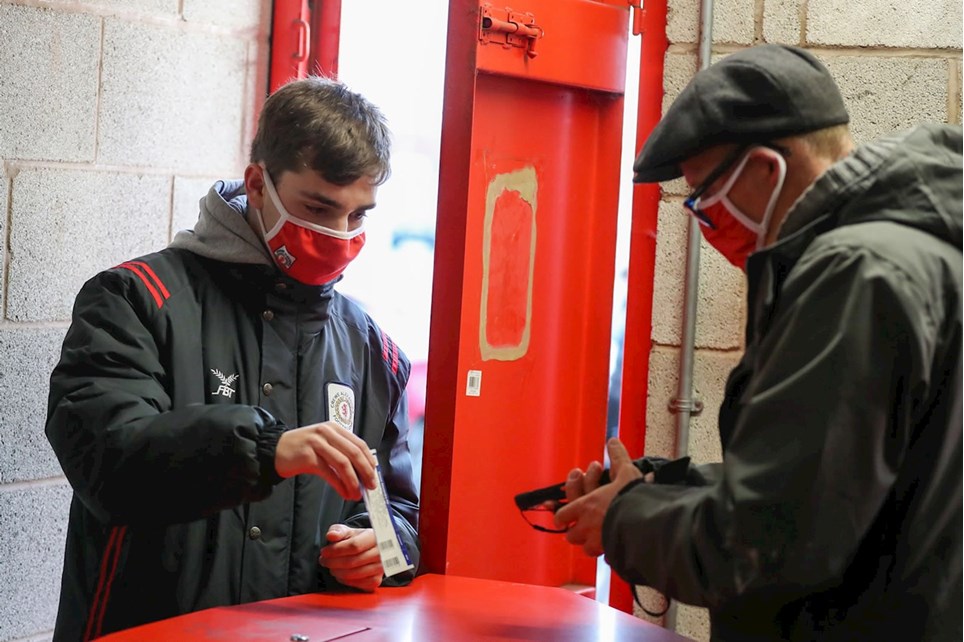 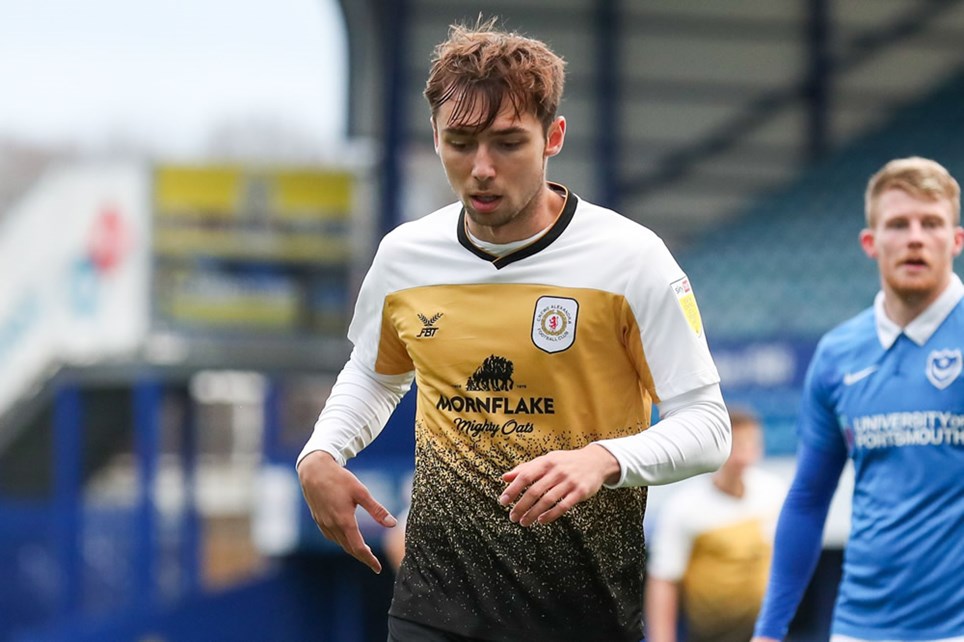 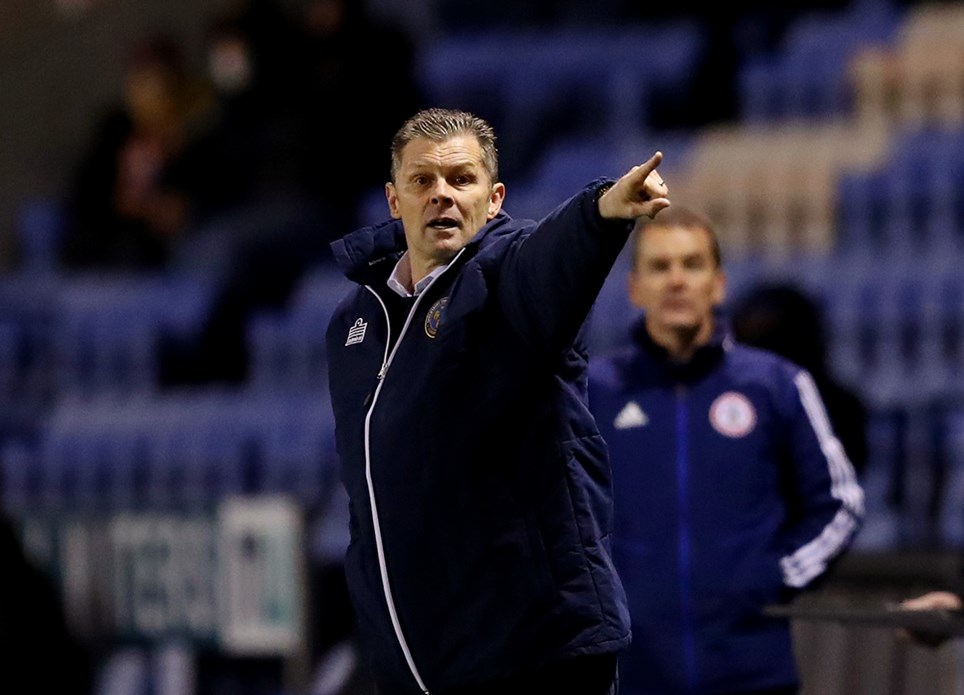