Crewe Alexandra would like to update supporters on their preparations for fans returning to the Alexandra Stadium.

The ticket office staff have been working to place supporters in computer generated seats for when fans return to the stadium. These will be across all four stands, and no away fans will be attending games at the Alexandra Stadium whilst we are operating under a reduced capacity.

Under current government guidance, calculations suggest that our reduced capacity to allow for social distancing will be around 2,500.

As a result, the Football Club have this afternoon limited season ticket sales to 2020/21 members and 2019/20 season ticket holders who have not currently renewed. This will run until Wednesday 30th September.

Should there be remaining tickets available, season tickets will then return to general sale from October 1st but we will be strictly limited to our reduced capacity of 2,500.

For those wanting to purchase a season ticket, you must do so by coming into the ticket office or by contacting us on 01270 252610. Season tickets cannot be purchased online.

We would like to thank supporters for their understanding of the situation and hope to provide a further update in due-course. 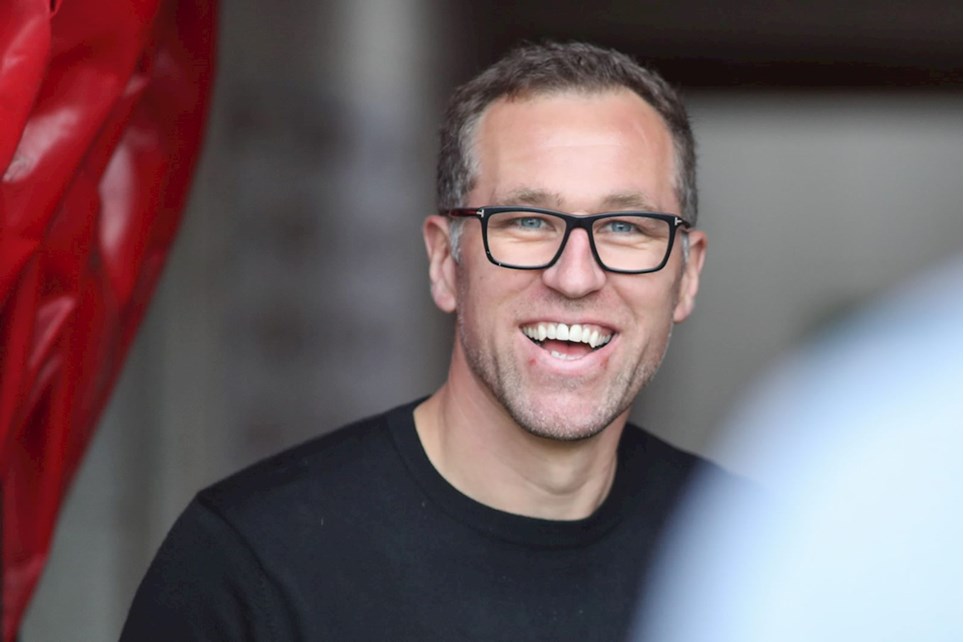 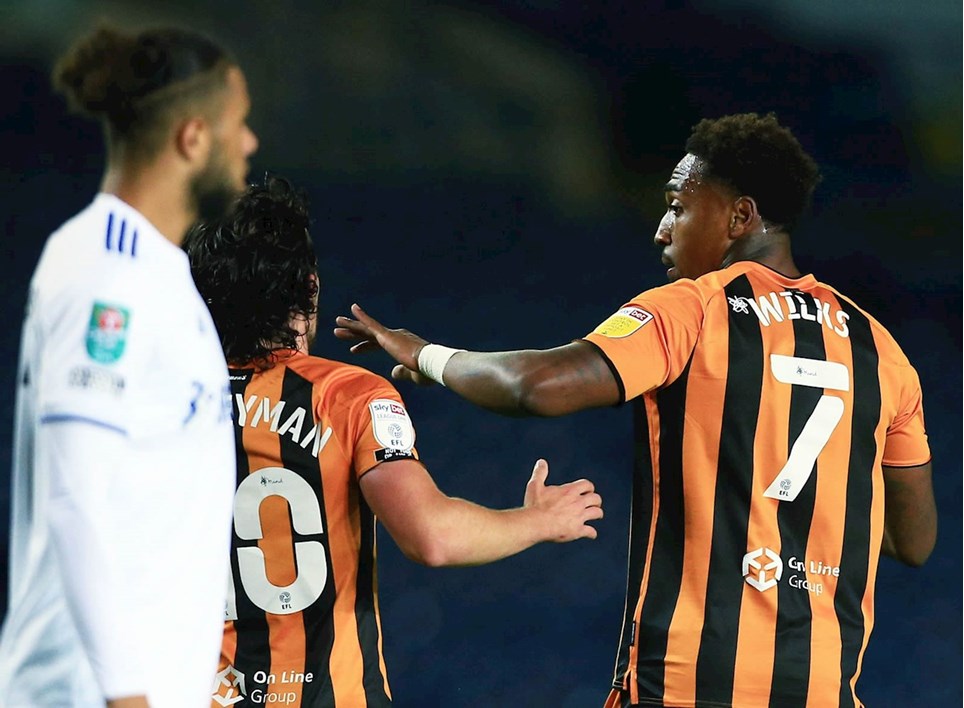 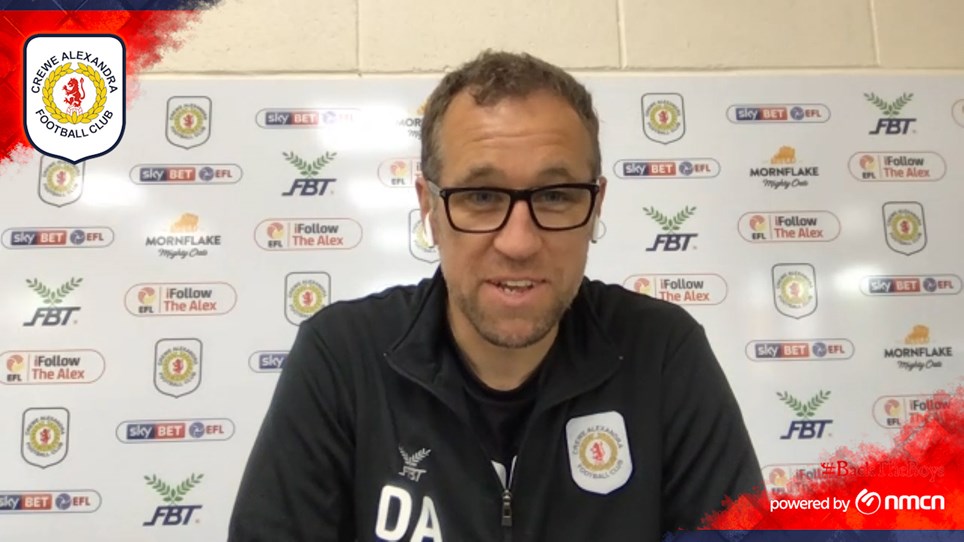 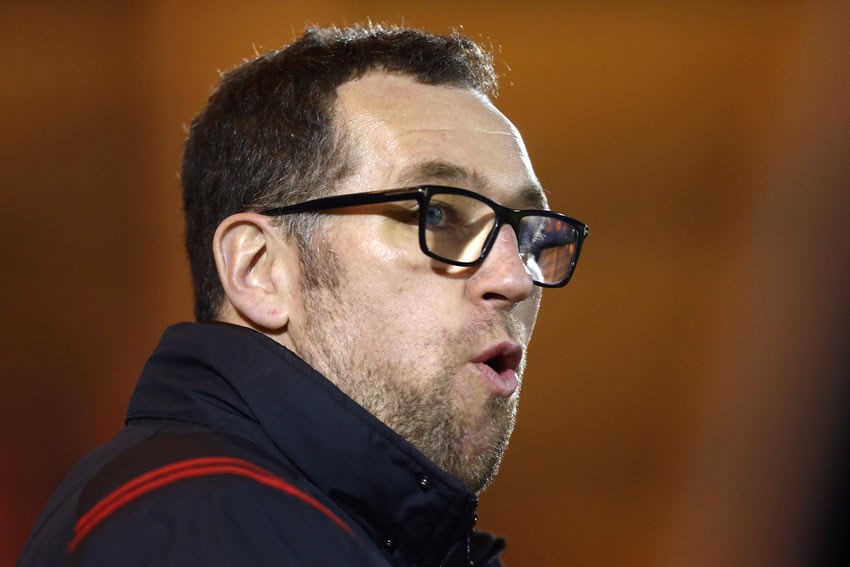