Everyone at Crewe Alexandra is deeply shocked and saddened to have received the news that our former defender, Christian Mbulu, has passed away at the age of 23.

The London-born Mbulu made seven appearances for the Railwaymen in the first half of last season before moving onto Morecambe in the January transfer window. Mbulu had trained with us throughout the pre-season and although he didn’t win himself a deal then due to squad number, his perseverance and professionalism didn’t go unnoticed and when injuries struck the Crewe defence, boss David Artell did not hesitate to sign the centre-half in November.

Mbulu made his Crewe debut against Everton Under-21s in the Football League Trophy and excelled in our FA Cup win at Accrington Stanley in only his second appearance.

His final appearance for the club came on Boxing Day against Salford City and he joined Morecambe soon after.

Christian also played for Millwall, Motherwell and Braintree during his career after starting out at Brentwood.

Christian was an immensely popular member of our dressing room and many of the players and staff continued to be in touch with him.

When we visited Morecambe back in late February, you could see how popular he was with everyone at our club.

He will be sorely missed because he was a top bloke, who had a real love for the game.

Our thoughts are with the family and friends of Christian at this incredibly sad time and may he forever rest in peace. 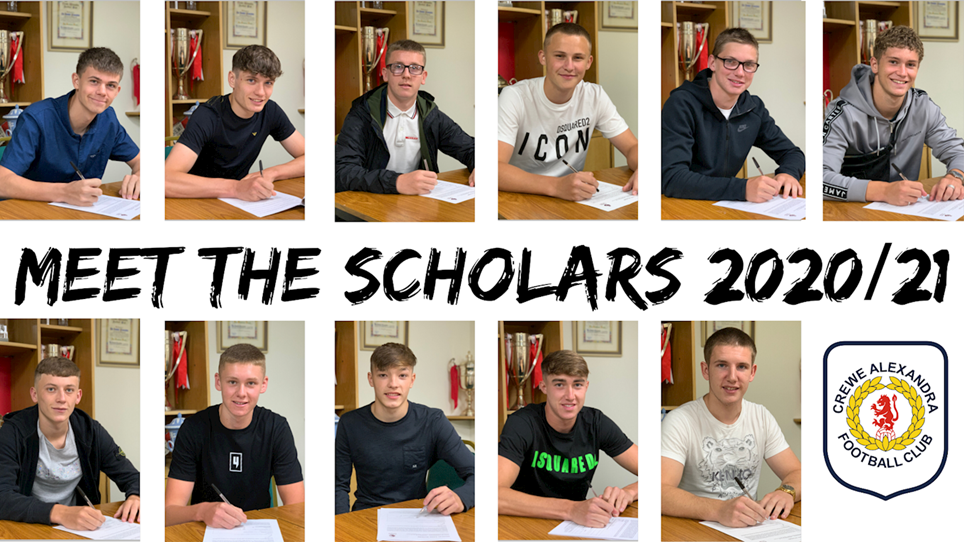 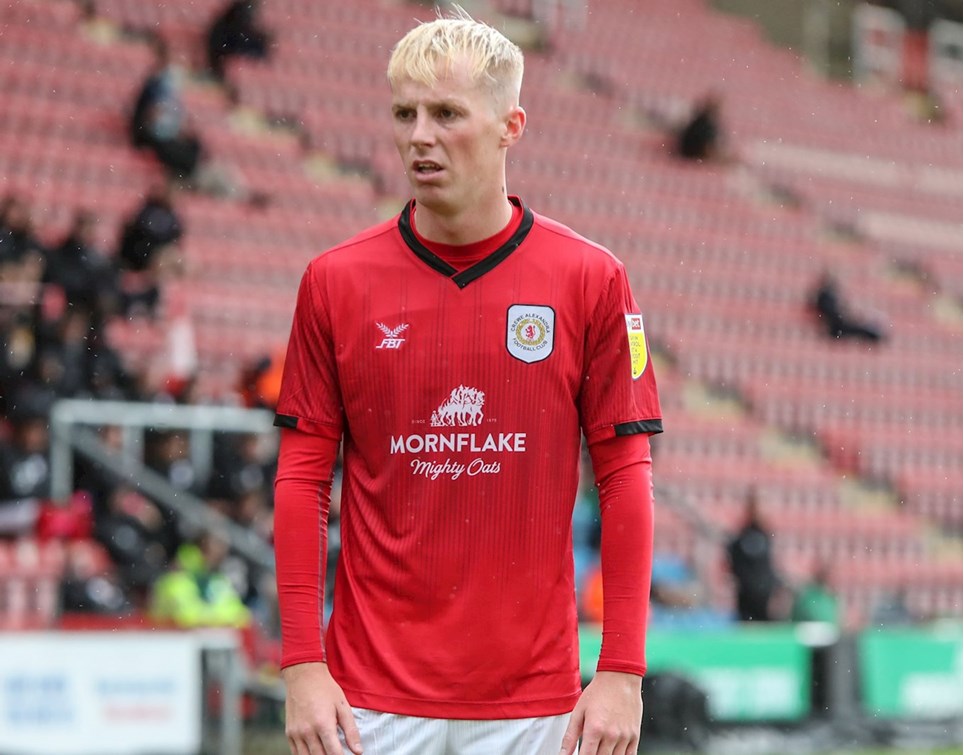 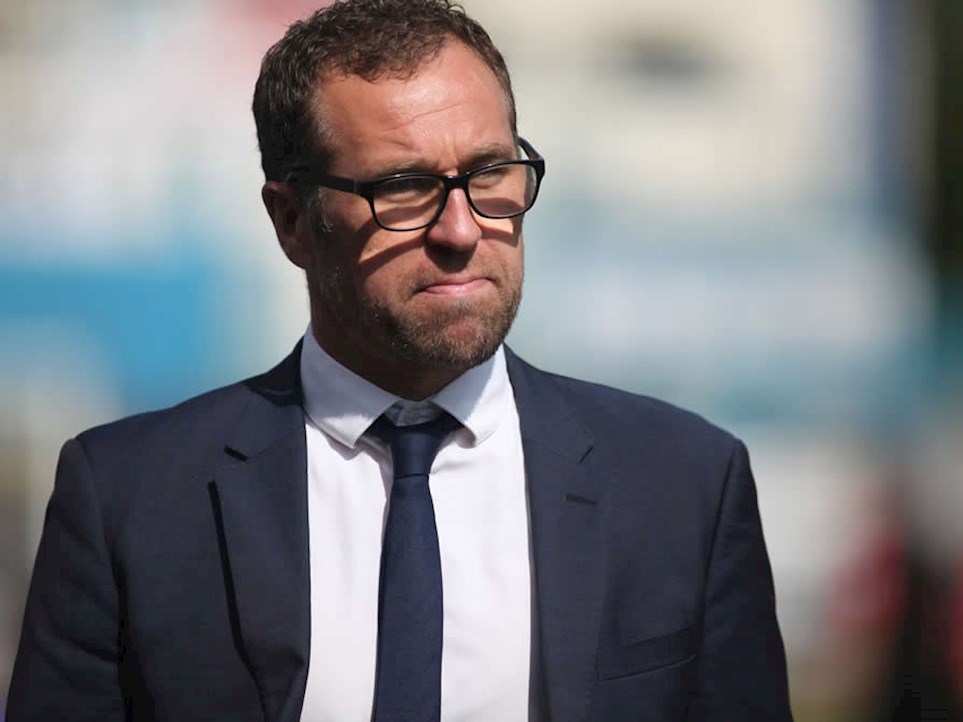