The EFL Trust has today launched a new partnership with Network Rail and the British Transport Police (BTP) to help tackle the increasing number of people risking their lives on the railway.

Crewe Alexandra will be part of the project that will help to educate and raise awareness of the dangers of the railway network to young people.

New figures released today reveal over 250 incidents a week have been recorded by people taking risks on the railway – taking short-cuts, capturing photos and even ‘train surfing’ – sometimes with tragic consequences.

Young people (under 18s) make up one of the largest categories, responsible for a third of all cases.
All 72 EFL Clubs will be involved in the campaign with activity ranging from social media posts to player messages. Clubs who are within the trespass incident hot spot will run workshops in their local communities.

Allan Spence, head of passenger & public safety at Network Rail, said: “Children, and adults alike, continue to risk their lives by stepping out onto the track and it has to stop. Every day we see almost 40 incidents and each one could be a potential catastrophe leading to life-changing injuries or even death.”

The ‘You vs. Train’ campaign launched last year by the rail industry and British Transport Police saw incidents involving children reduce by 12%, but this vulnerable group continue to be at high risk. Responding to the continued problem, the industry’s railway trespass group has this year launched a new phase of the You vs. Train campaign, forming partnerships with the EFL Trust & StreetGames to drive the rail safety message directly to this hard-to-reach group.

At the heart of the issue is a lack of understanding and awareness of the risks. Research undertaken amongst teenagers last year found that, while most are aware that the railway is a dangerous place, most of them don’t realise quite how dangerous it is or the specific dangers they face when they step on the track.

Mike Evans, Director of Operations at The EFL Trust, said: “Bringing about positive change in the community is at the very core of The EFL Trust’s values. Football can be an enormous force for good and have a profoundly positive impact on communities – so we are looking forward to helping tackle this issue in those areas where children and young people are particularly vulnerable.”

A new film highlighting the hidden dangers of the railway has been launched across social media alongside new content telling the story of Tom - a young boy who suffered life-changing injuries in 2014 when he was electrocuted by the overhead power cables – and his family, to illustrate the life-changing impact that the accident has had on them.

To watch the new video and find out how to keep young people safe on the railway visit: www.YouVsTrain.co.uk 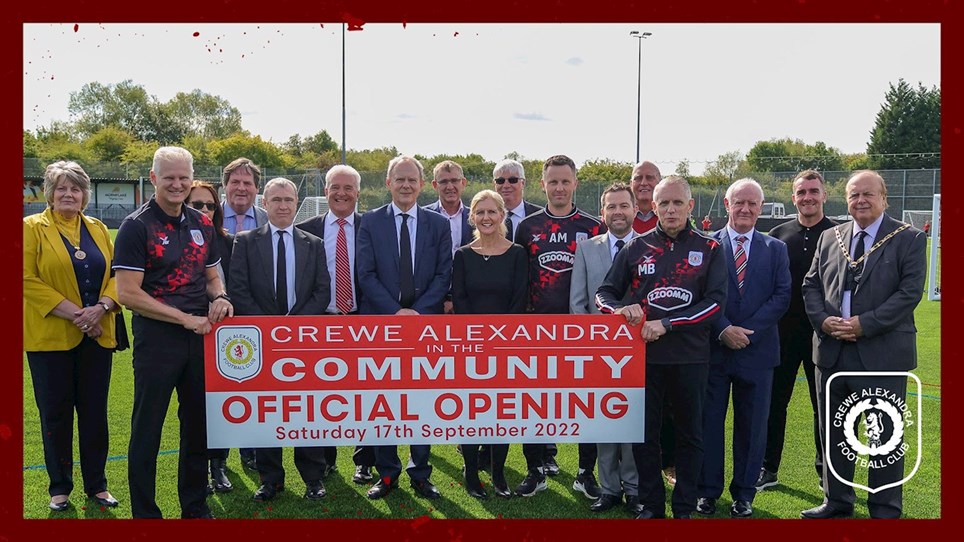 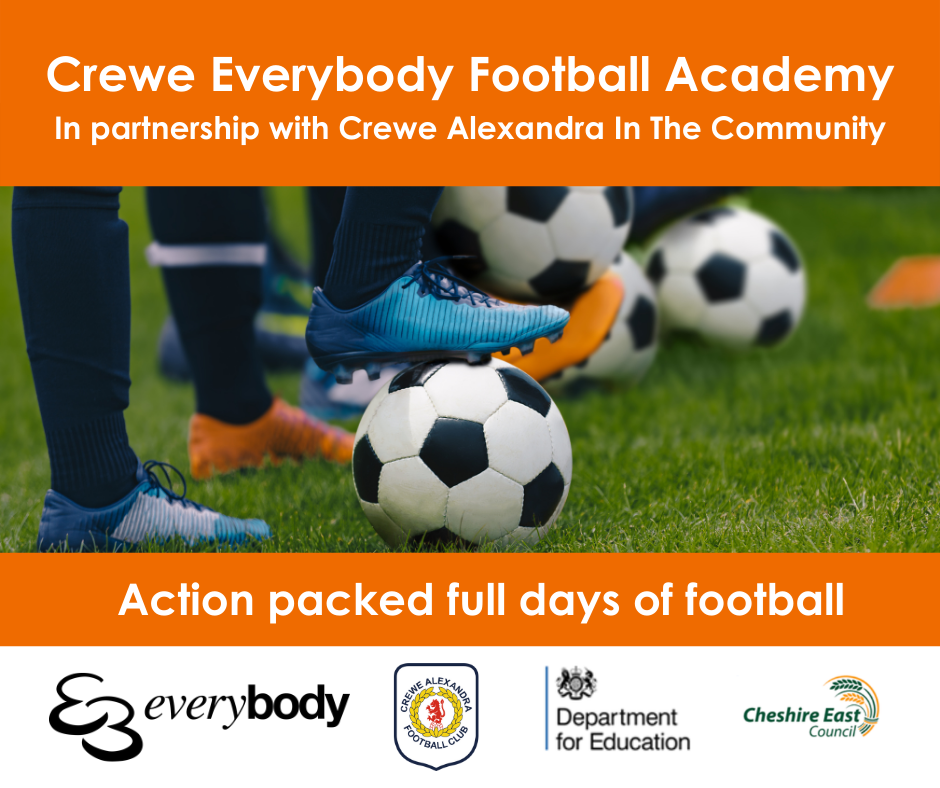 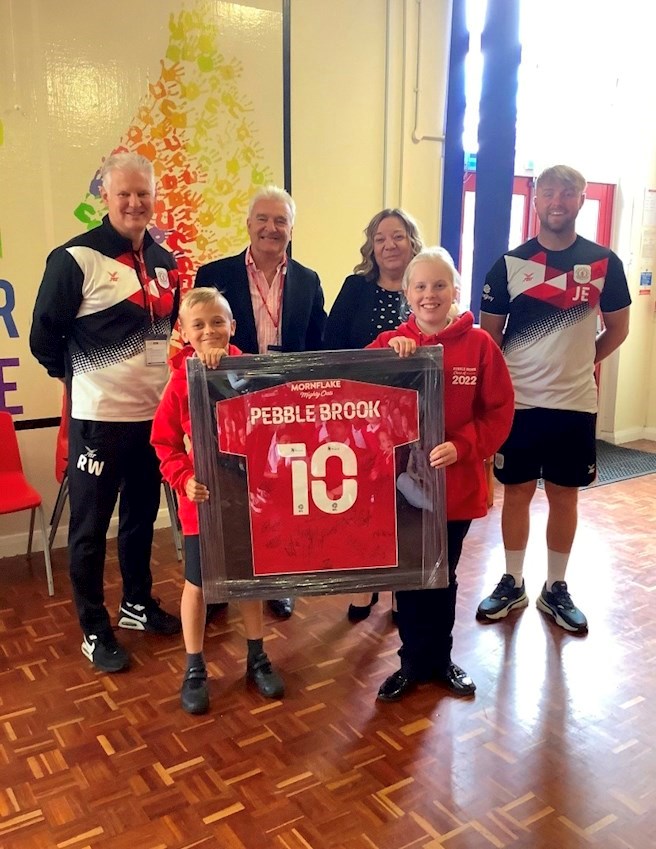 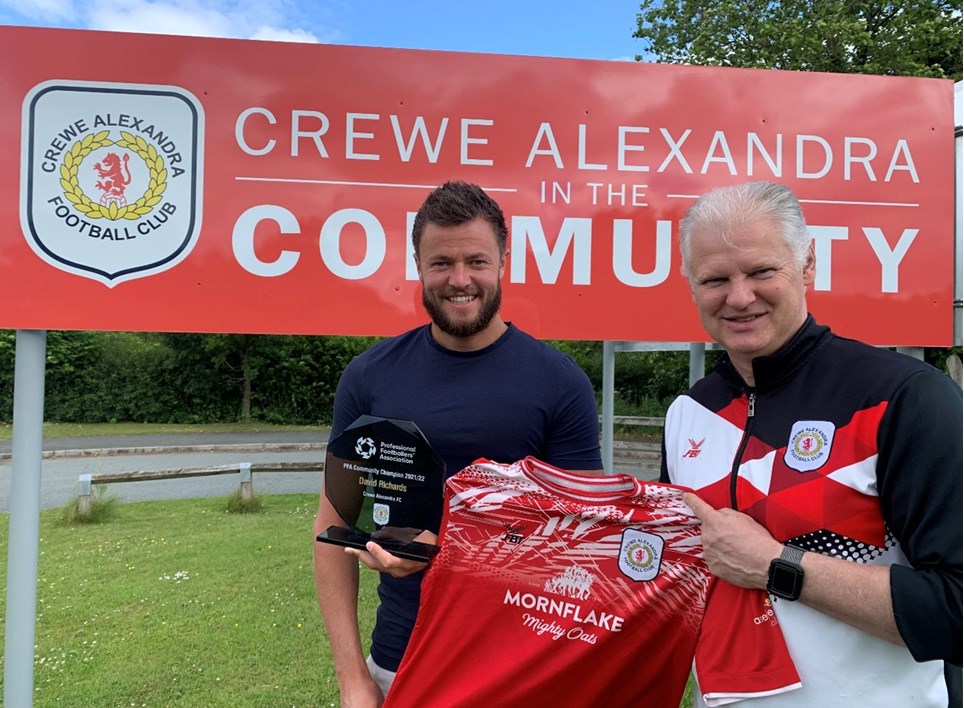