Crewe Alexandra will take on Carlisle United at Brunton Park on Saturday (3pm).

The Railwaymen will aim to get back to winning ways following a 2-1 home defeat against Mansfield Town last time out.

Meanwhile, the visitors will look to make it seven games unbeaten and move into the Play-Off spots.

Carlisle have made a significantly better start this term compared to last season, and sit one place below the Play-Off spots and in a rich vein of form.

In their most recent fixture, they picked up all three points at Grimsby Town, with Kristian Dennis netting the decisive goal in a 2-1 midweek victory.

Alex Morris: “We want to make sure that we respond immediately after the defeat on Saturday, and I’m confident we can do that on Saturday against Carlisle and the games that will follow.”

Paul Simpson: “Now we’ve got a great game against Crewe Alexandra, which will be tough, but we want to cement ourselves up amongst the Play-Off spots after our good start to the season.”

Crewe continue to be without Cristopher Long (ankle), Charlie Colkett (hamstring) and have been dealt a significant blow with the news that Callum Ainley (shoulder) and Oliver Finney (ankle) are ruled out for several weeks after sustaining injuries in the last week.

Eli King and Zac Williams return to the squad following their call-ups to the Wales’ U21s and U19s respectively.

The hosts continue to be without long-term absentees Brennan Dickenson (knee), Scott Simons (shoulder) and Josh Dixon (knee) for the fixture, though they face no fresh injury concerns.

Crewe have won 39 of the 95 fixtures contested between the teams, with Carlisle winning 42.

The Railwaymen hold the upper hand in their most recent fixtures, winning the last three on the bounce.

Ross Joyce will take charge of the game, having last refereed an Alex match in April 2022, a 2-1 defeat at MK Dons.

He will be assisted by Daniel Woodward and Marc Wilson, with Graeme Fyvie being appointed as fourth official.

For information on ticket prices and travel, click HERE.

Crewe Alexandra took a battling point from a tight game at Carlisle United.

An organised and resolute display got its just reward at Brunton Park, as The Railwaymen kept a fifth clean sheet of the season.

Neither side went particularly close to scoring, but it was a creditable effort from an injury-hit side against an in-form team.

Alex Morris made three changes to the side that started last time out – the most alterations so far this season.

Top-scorer Courtney Baker-Richardson missed out due to a hip injury, and Callum Ainley (shoulder) was also ruled out.

Fit-again Lachlan Brook made his first start in six weeks, while Zac Williams and Eli King were back in the side after returning from international duty. Khanya Leshabela dropped to the bench.

Real chances were few and far between in a goalless first half. Bassala Sambou and Dan Agyei brought routine saves from home keeper Tomas Holy, while at the other end Kristian Dennis should have done better when he glanced a header just wide.

The hosts were kept generally at arm’s length, but the gaffer will have been pleased to get his players in at the interval.

The second half followed a similar pattern, with both sides struggling to carve out clear-cut opportunities.

Callum Guy and sub Omari Patrick both had shots comfortably saved by keeper Arthur Okonkwo, as Carlisle huffed and puffed.

And the Alex striker was just wide with a direct free-kick in the closing stages, as both sides had to settle for a share of the spoils. 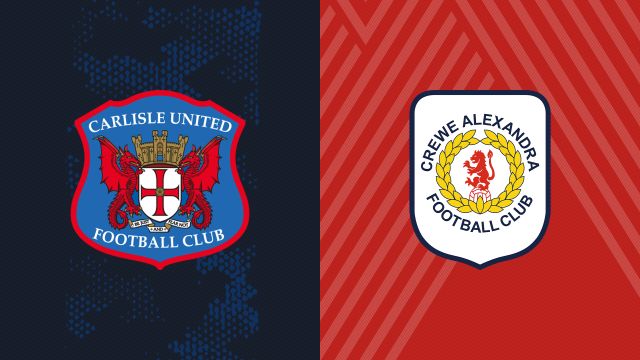 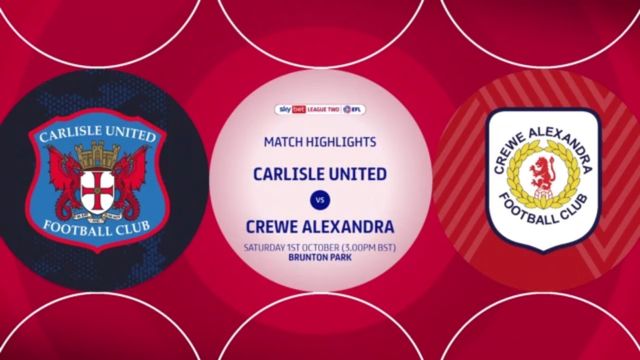 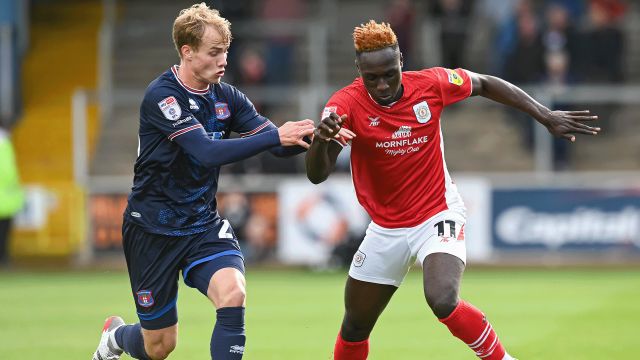