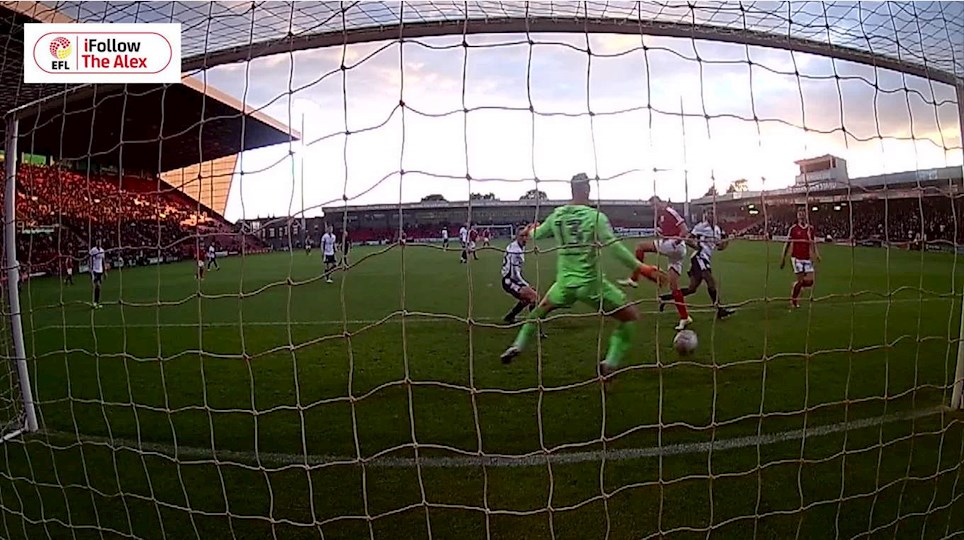 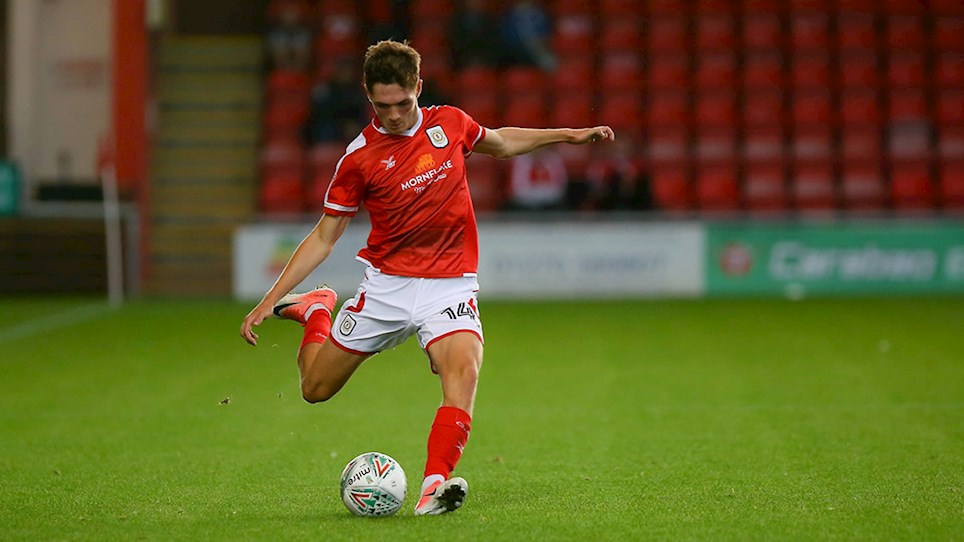 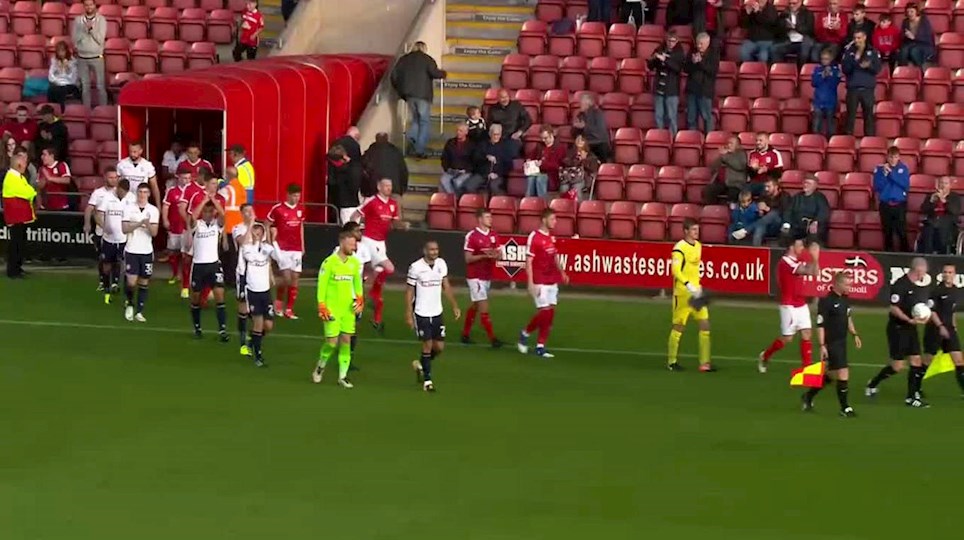 
What the press made of the Carabao Cup Exit

Crewe Alexandra exited the Carabao Cup at the first round stage after Championship side Bolton Wanderers fought back from a goal down to turn it around in the second half.

Chris Porter’s third headed goal in two games before the interval had put the Alex in the driving seat but Phil Parkinson’s side responded well to progress thanks to goals from Adam Armstrong and Derik Osede.

Crewe were certainly unfortunate not to force at least extra-time with a deflected effort from Chris Porter striking the crossbar and Bolton’s busier goalkeeper Ben Alnwick denied us an equaliser as we ralied to force the issue towards the end. There was also a loud shout for a penalty when Porter’s late shot looked to have struck a hand.

Crewe Alexandra boss David Artell had the luxury of naming an unchanged starting XI for the visit of Championship side Bolton Wanderers for the first round of the Carabao Cup.

Although improving from their injuries, Zoumana Bakayogo and James Jones were not deemed fit enough to be included in the squad, so young defender Billy Sass-Davies was again named on the substitutes’ bench.

Crewe got off on the front foot and a looping header from Porter was wide. Chris Dagnall was busy early on and a free-kick from George Cooper cleared the Bolton crossbar after he had been tripped on the edge of the penalty area.

Bolton forced some early corners, but the impressive Raines and Walkers dealt with them admirably. Walker was finding Porter with a longer pass and was eager to step into midfield and when in possession Cooper was always a threat. Alwick had to collect one of his dangerous deliveries before it reached the head of Porter and a surging run and pass from full-back Ng nearly found Dagnall in behind.

There was neat football from both sides and as a stubborn back four, Crewe contained Armstrong and Wilbraham for most of the first half. Will Buckley was the visitors main threat from the flanks, but Crewe were dealing with Bolton's attacks and Garratt did not have a save of merit to make.

Crewe finished the half by creating two of the better chances. Porter headed a Lowey cross wide on 39 minutes, but he made no mistake just two minutes later. Another good move from the Railwaymen saw Cooper provide another splendid cross to the far post and Porter pulled off to head home his third goal for the club. Alnwick got something on it close to his post but couldn’t keep it out.

It was more than Crewe deserved going into the half time break. Walker was booked for a foul and then dissent for kicking the ball away before Dagnall threw himself at a cross to win a corner. Pratley was also booked for the visitors.

A great ball from Lowery nearly found Dagnall before an off balanced Porter fired over. Eddie Nolan was called upon to make a block tackle on Buckley and the ball kindly spun through to Garratt.

Crewe so nearly doubled the lead after Pratley was robbed off possession by Cooper. A flowing move saw him combine with Dagnall and Porter improvised brilliantly to chest it towards goal only for Alnwick to pull off a fantastic save. From the corner, Walker drilled a low shot inches wide of the left hand post.

Porter then hit the woodwork after his looping shot took a deflection. It pinged away to safety before Bolton’s treble substitution changed the flow of the game.

On 72 minutes, Bolton sprung a counter-attack down our right hand side and there was Armstrong, who had been contained for much of the night, tapping home from close range. It had taken an excellent passing move to finally unlock the Crewe back-line.

Bolton grew in stature with the introduction of the fresh legs and the pressure finally paid off in the 81st minute when full-back Derik Osede jumped higher than the rushing Garratt to flick a header into the  net for what turned out to be the winner on the night. It was Osede's first goal for Bolton.

Credit to the Railwaymen who again rallied well and could have scored a leveller to take it into extra-time. Cooper had a late chance deflected wide and there was a late shout for a penalty when there appeared to be a hand used to stop a Porter shot but the referee waved away the appeals.

From an injury time corner, taken by Cooper, another mass scramble just wouldn’t drop to a Crewe shirt and the whistle ended our League Cup hopes for another season.


What the press made of the Carabao Cup Exit

Tickets for Crewe Alexandra's Carabao Cup First Round tie with Bolton Wanderers are now on sale from The Alexandra Ticket Office.

The match will take place at Gresty Road on Wednesday 9 August, kick-off 7:45pm.

It was a thriller the last time Wanderers came to Crewe in the competition, with the match finishing 2-2 after normal time before the visitors eventually ran out 3-2 victors after extra time. 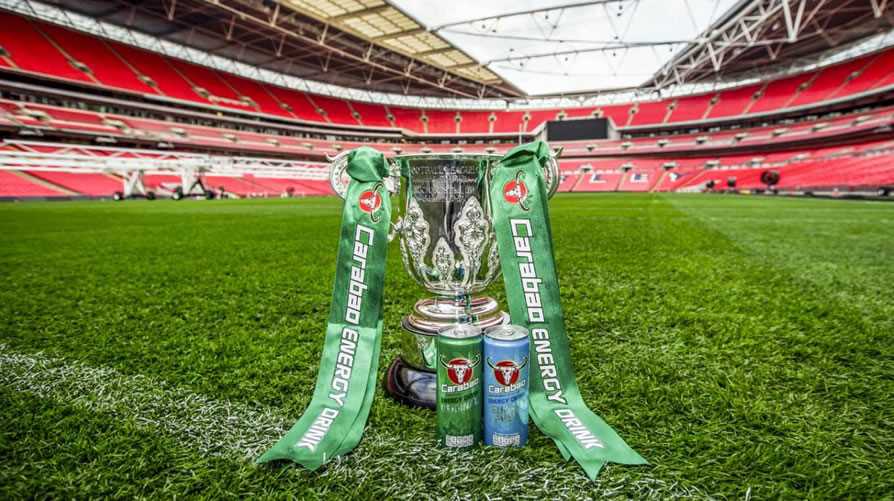