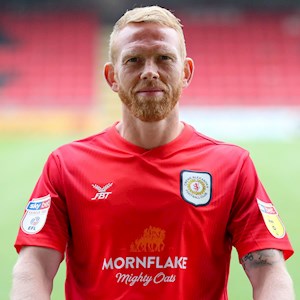 Green joined Crewe Alex in January 2018 on a loan deal from Oldham Athletic until the end of the season, before joining permanently in the summer following the expiration of his Latics contract

The 35-year-old started out at Doncaster in 2001, making 279 appearances for the Club over seven years before joining Derby County in 2008.

He enjoyed four years & 143 appearances with the Rams before representing the Republic of Ireland in the 2012 European Championships, signing for Leeds United on his return.

After two years at Elland Road, part of which was spent out on loan at Ipswich, he moved to Rotherham in 2014 & enjoyed a further two years with the Millers in the Championship.

Green featured regularly in 2016/17 for Oldham, playing 47 times, but found appearances harder to come by during the first half of last season.

When moving to Crewe in January 2018, he made 29 appearances to help the Club comfortably stave off any threat of relegation.

Video: Paul Green Has Last Macc Word & Is Bang Up For Carlisle

Who Is? Paul Green On His Alex Team Mates 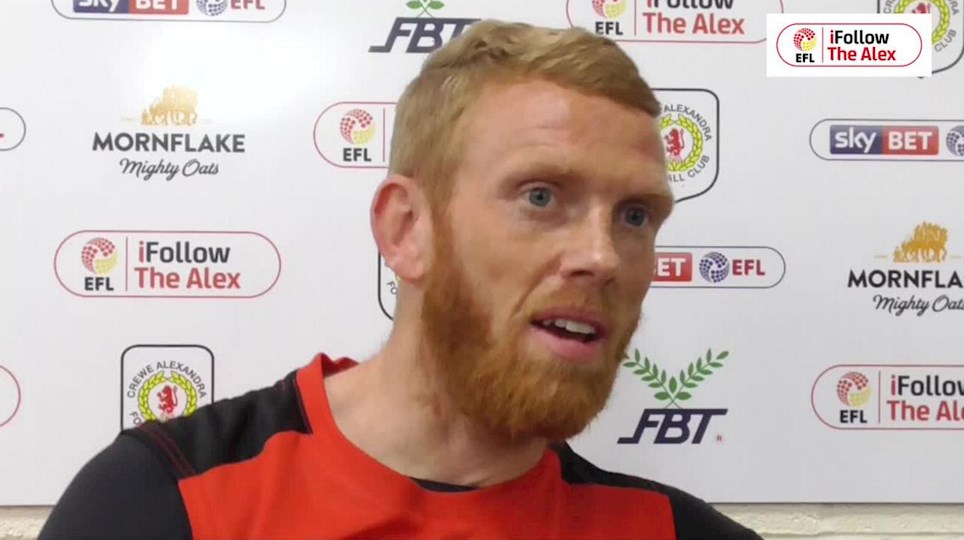 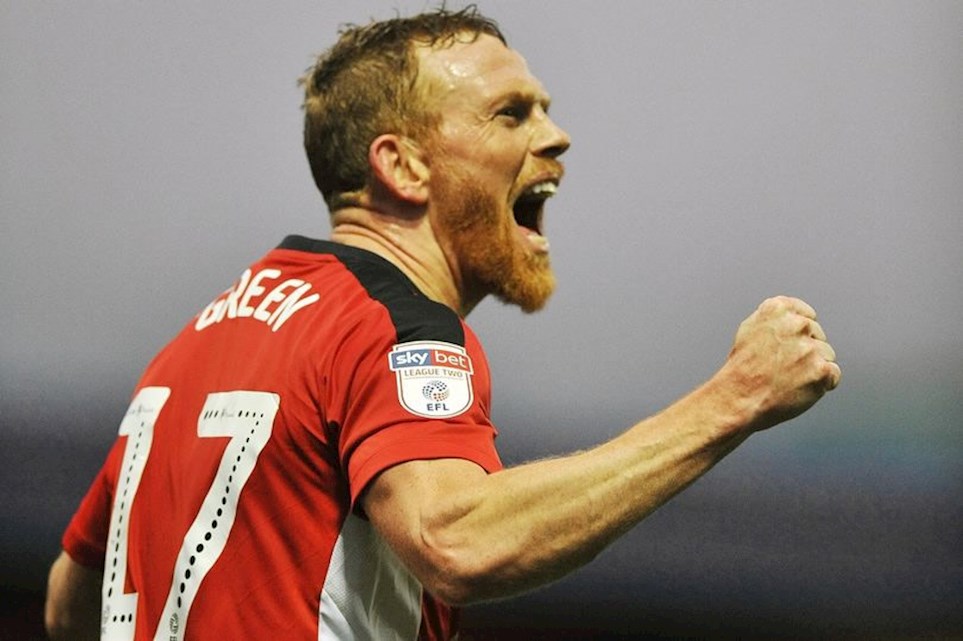 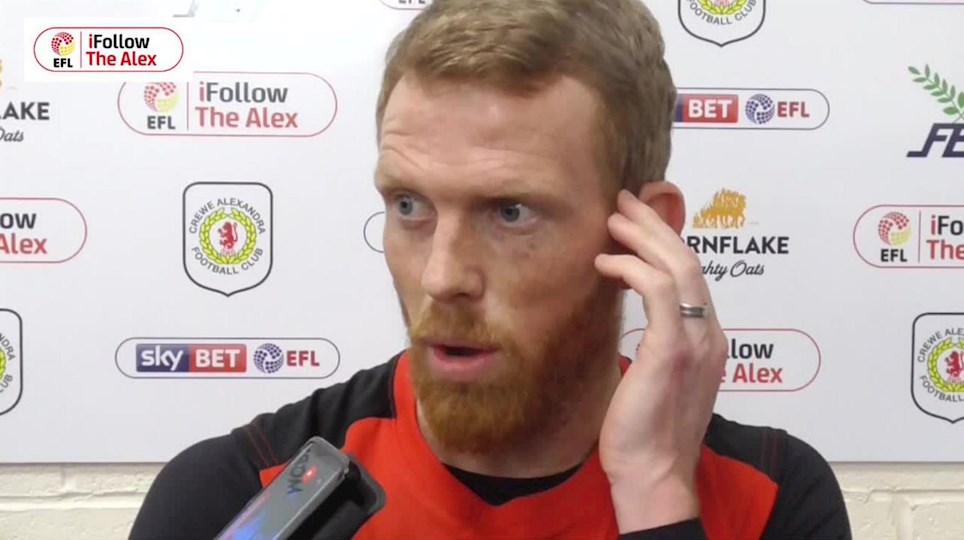 Video: Paul Green Has Last Macc Word & Is Bang Up For Carlisle