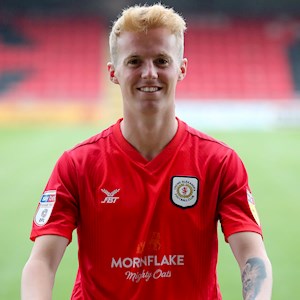 Kirk penned his first pro Crewe Alexandra contract whilst still a scholar and made his mark in the first team in the tail end of 2015/16 before officially graduating from the Academy.

The skilful winger was impressive in the U18 and U23 set-up during the first half of 2015/16, and the 21-year-old was rewarded with a first team squad number in January 2016, making his professional debut in the 2-2 at Rochdale in February 2016 before ending the campaign with 14 appearances to his name.

In 2016/17, Kirk was in & out of the team, but still made 26 appearances as his development continued, with 2017/18 becoming his real breakthrough campaign.

Despite starting the campaign slowly, Kirk came into his own after notching his first senior goal in the 2-0 victory at Chesterfield on Boxing Day & went on to notch a further four in his 29 season appearances.

Last season was Kirk’s most pivotal one to date. He scored 11 goals in 45 appearances & also hit double figures for assists, becoming one of the standout performers in the Alex side & indeed Sky Bet League Two.

Ahead of the 2019/20 campaign, Kirk was rewarded with the number ten shirt & looks set to have a scintillating season based on his pre-season aptitude & performances.

Video: Kirk hails Crewe's ability to come from behind

Video: Charlie Kirk on Performances, Grimsby Up Next & Being Coached By Michael Jolley 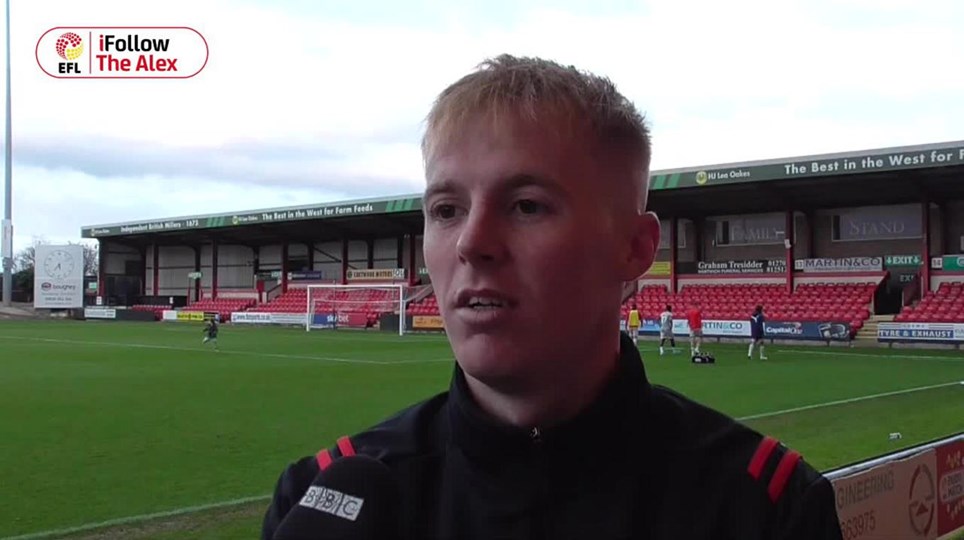 Kirk hails Crewe's ability to come from behind 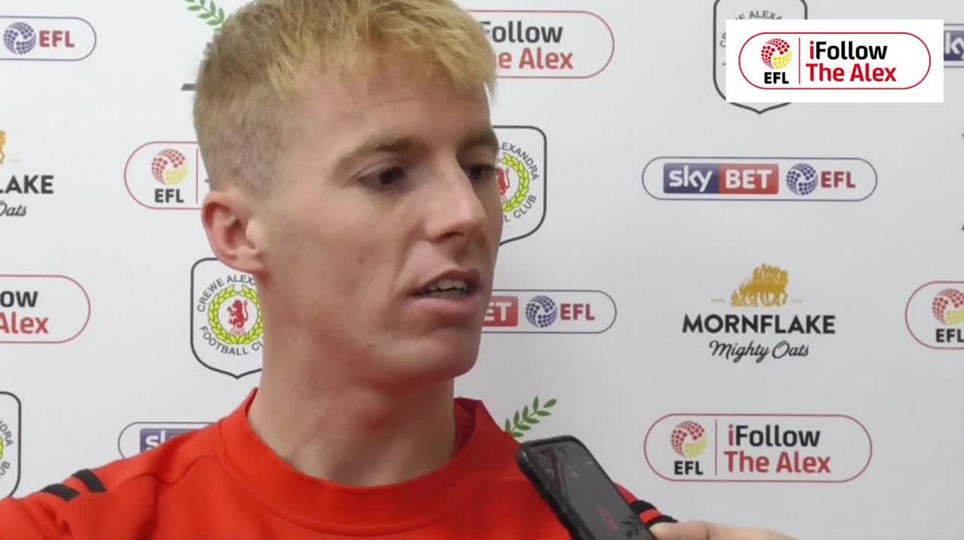 Video: Kirk on Performances, Grimsby Up Next & Being Coached By Michael Jolley 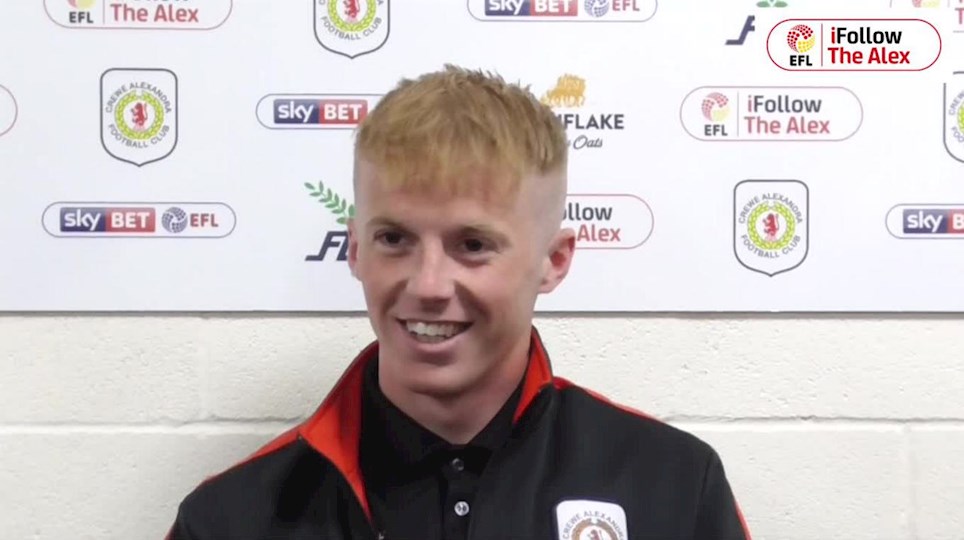 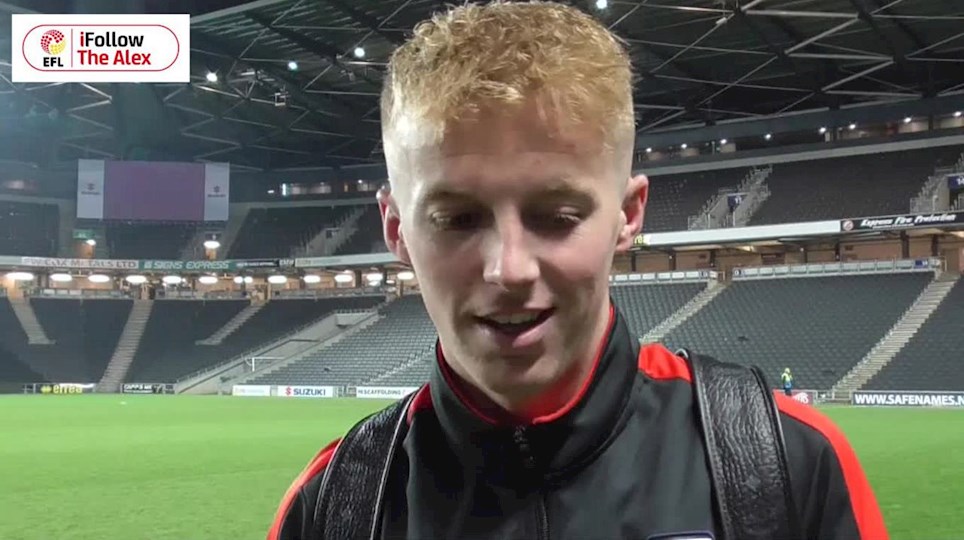