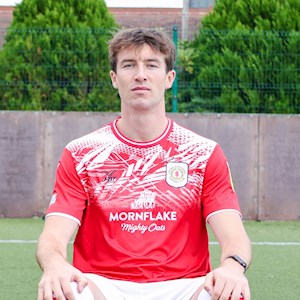 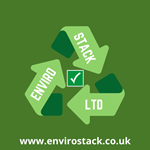 The 26-year-old became David Artell's first new recruit ahead of the new season after joining from Scottish Premiership side Motherwell on a free transfer.

Christopher, who hails from Merseyside and is a product of the Everton youth academy, can play centrally or wide in attack and is quick with an eye for goal.

Christopher spent time on loan with MK Dons and Brentford while on the books at Everton, and made a UEFA Europa League appearance for his boyhood club in 2014.

A permanent move to Burnley followed in 2015, before further loan spells at Fleetwood Town, Northampton Town and Bolton Wanderers.

After three years at Turf Moor, the former England youth international signed at Fleetwood Town in summer 2018 and, after a short spell at Blackpool, switched to Motherwell the following year.

There, he scored 17 goals in 49 starts, before leaving Fir Park at the end of his contract.