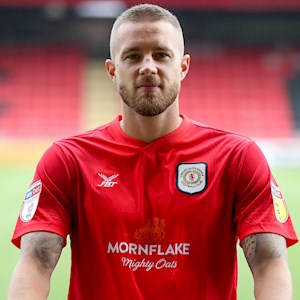 Lancashire joined the Alex in summer 2019 on a two-year-deal having been released by Swindon Town.

He was at The County Ground for two years & was named Club Captain during his tenure with the Robins, making a total of 63 appearances during that period.

The 30-year-old started off his career at Southampton in 2007, making 17 appearances in three professional years at St Marys, whilst also enjoying loan spells at Grimsby Town.

After his release, he moved on to Walsall for two seasons from 2010, playing 58 games before a solitary season at Aldershot in 2012/13.

He settled in Rochdale for three seasons thereafter, amassing over 100 appearances during his time with the Club, prior to a single season at Shrewsbury in 2016/17 & subsequent switch to Swindon. 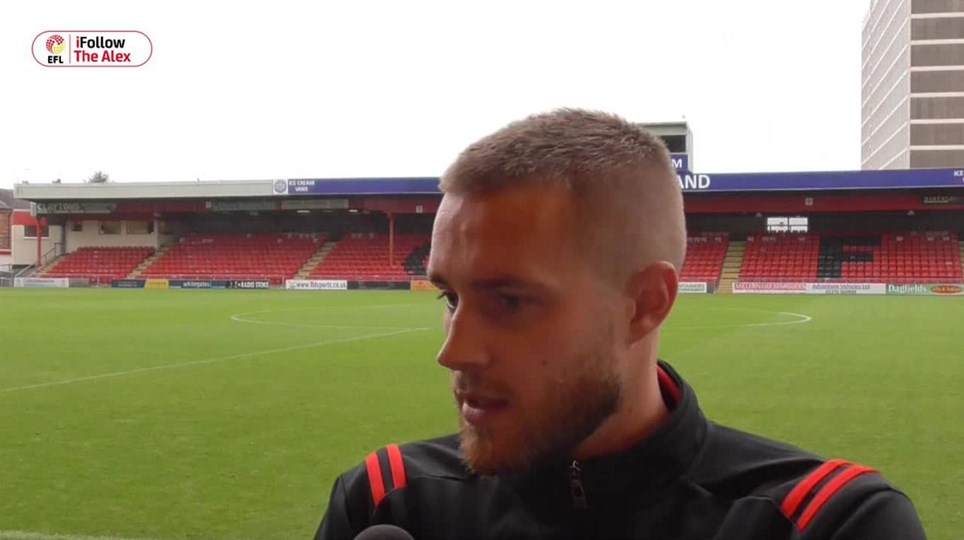