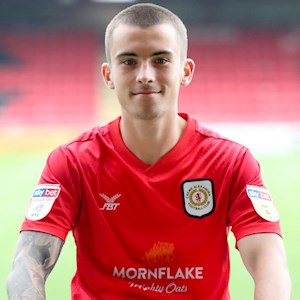 Luke Offord made his first-team debut in January of the 2019/20 season against Leyton Orient keeping a clean sheet in a 2-0 win.

The defender impressed David Artell from the under-23's and was called upon to fill the holes in the Crewe defence during a difficult injury period.

Offord would form a solid partnership with new loan signing Michael Nottingham winning his four games as a starting centre-back. 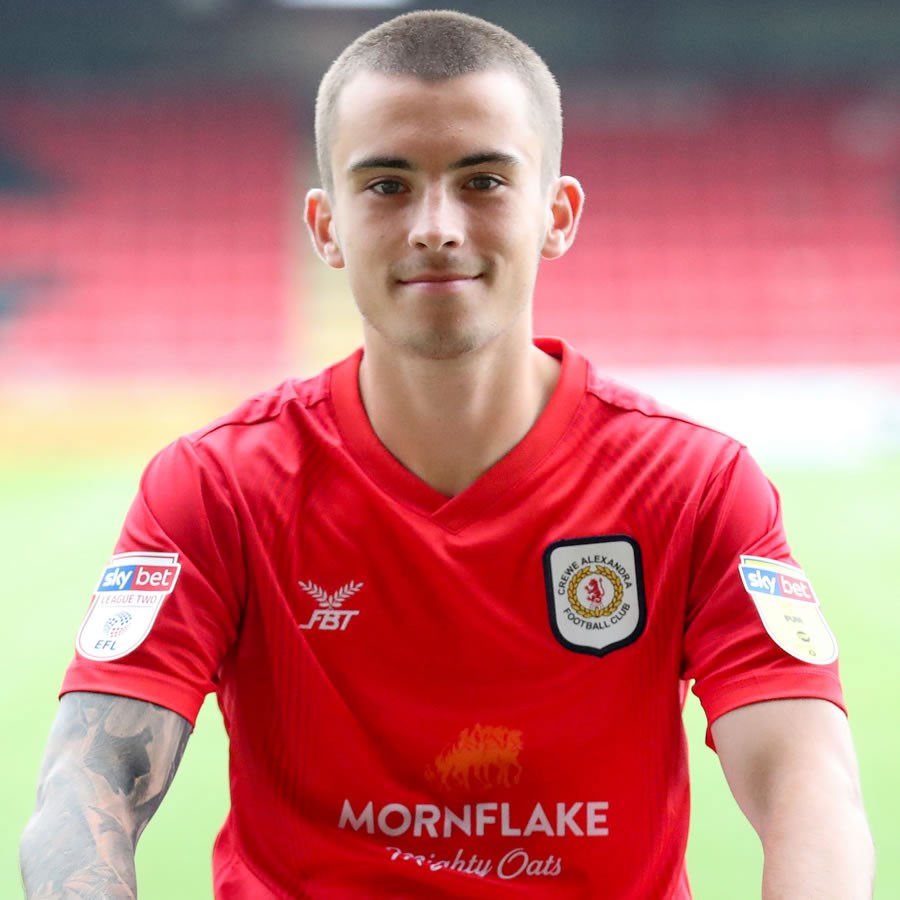 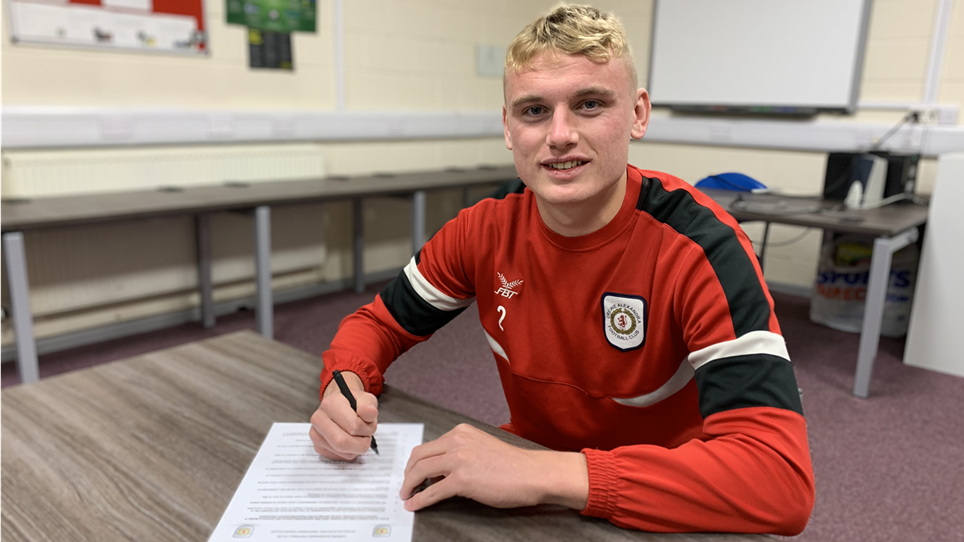