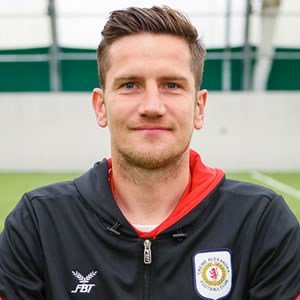 Lee Bell came through the renowned Crewe Alexandra Academy to play in the Championship under Dario Gradi. Bell progressed in the same group as Dean Ashton, Ben Rix, Michael Higdon and David Vaughan and went on to make 62 first-team appearances during his first stint with the club. Bell helped the club win promotion back to the Championship in his first season, scoring the club’s goal of the season against Colchester United in August 2002. Lee made 22 appearances as we won automatic promotion when finishing runners-up to Wigan Athletic.

Bell later enjoyed loan spells at Shrewsbury and Burton Albion before joining Mansfield Town in 2007 on a permanent basis. He joined Macclesfield in 2008 and spent two seasons at the Moss Rose before re-signing for Crewe in the summer of 2010.

During his second spell with the club, Bell scored two goals in 86 appearances and once again helped the club to a promotion in 2012. He made 36 appearances during our promotion winning season and his final appearance was a late introduction as a substitute in our Play-Off win over Cheltenham at Wembley.

That summer, he moved on Burton Albion and was a big part of their promotion push in 2014, but on this occasion, he was on the losing side in the Play-Off Final as the Brewers lost 1-0 to Fleetwood Town.

After a brief loan spell at Macclesfield, he returned to the Moss Rose to see out his remaining playing days, while also coaching a young age group at the Crewe Academy.

His rise as a coach now sees Lee in charge of the Under-18s. 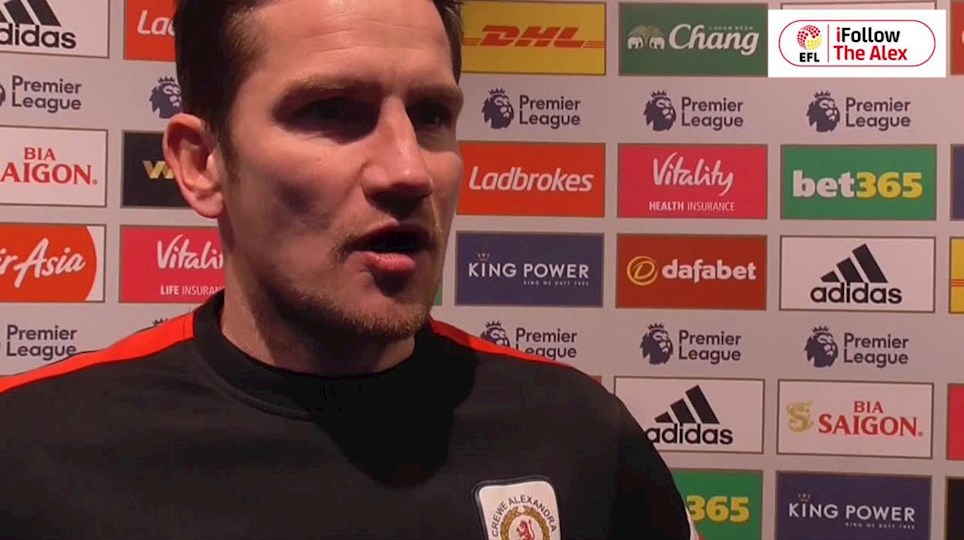 Video: Bell On The FA Youth Cup Defeat At Leicester