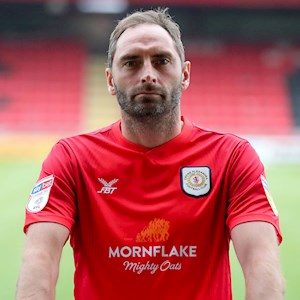 Former Premier League full-back Hunt joined Crewe in summer 2018 following a successful four-week trial, signing an extension for a further year in May 2019.

In 2018/19, he made 25 appearances for the Alex, finding a new home at centre half & excelling in the position.

The 36-year-old was released by Notts County following the 2017/18 campaign, having made 19 appearances in the Magpies’ run to the Sky Bet League Two Play-Offs.

Hunt has over 400 professional appearances to his name, and boasts five years of Premier League experience during his ten-year professional association with Bolton after graduating through their youth ranks.

Leaving Wanderers in 2010, he linked up with Bristol City in the Championship & played for two seasons before short spells at Preston & Rotherham.

Moving into League Two with Accrington Stanley in 2013 after a successful loan, he made 80 appearances in 18-months before choosing to join Mansfield Town in 2015. 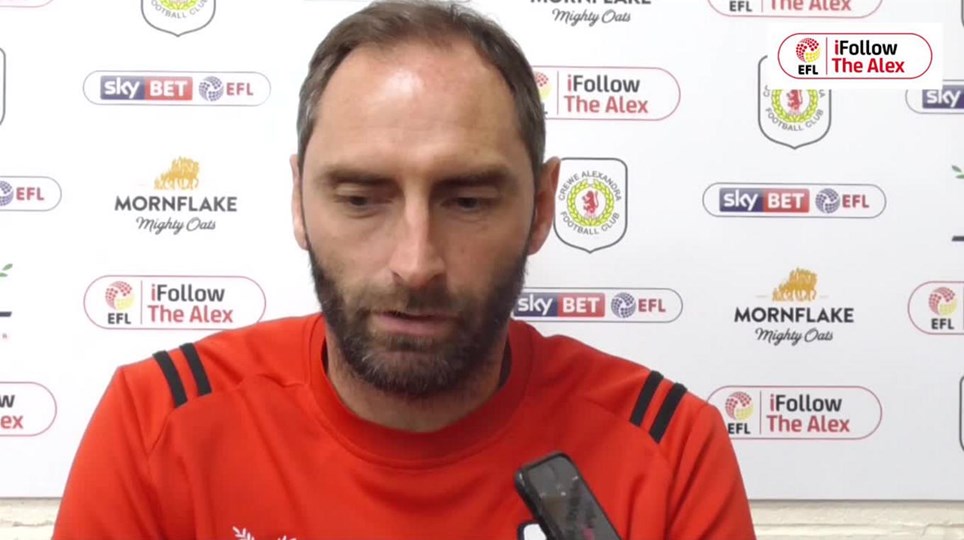 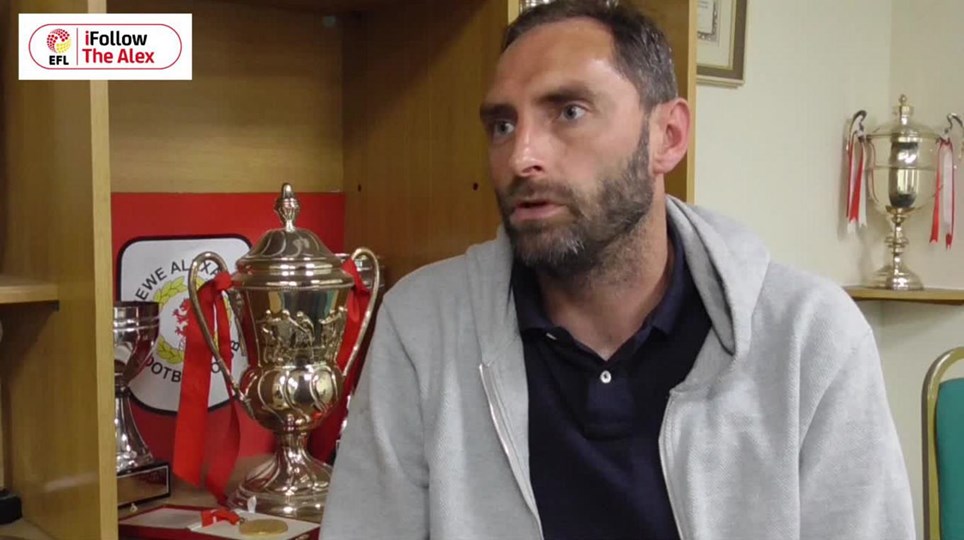 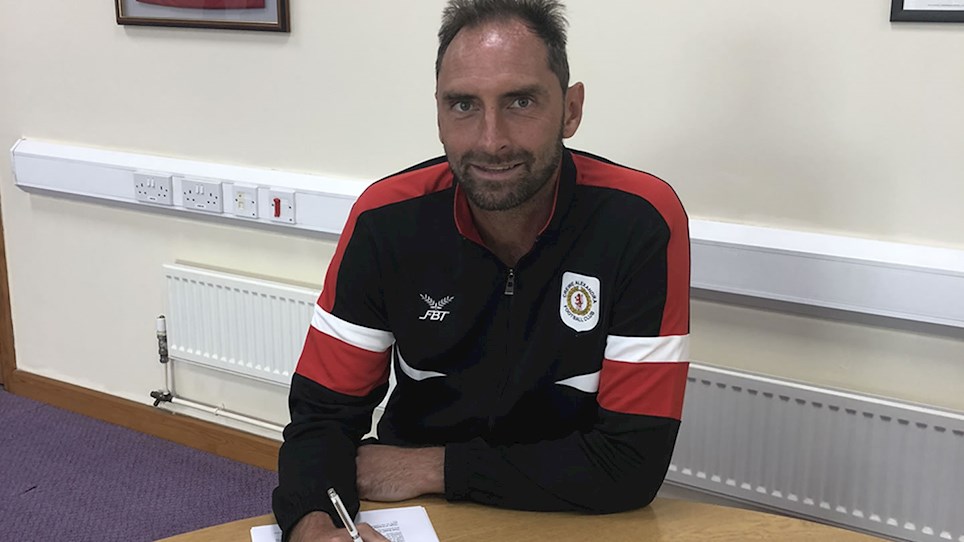 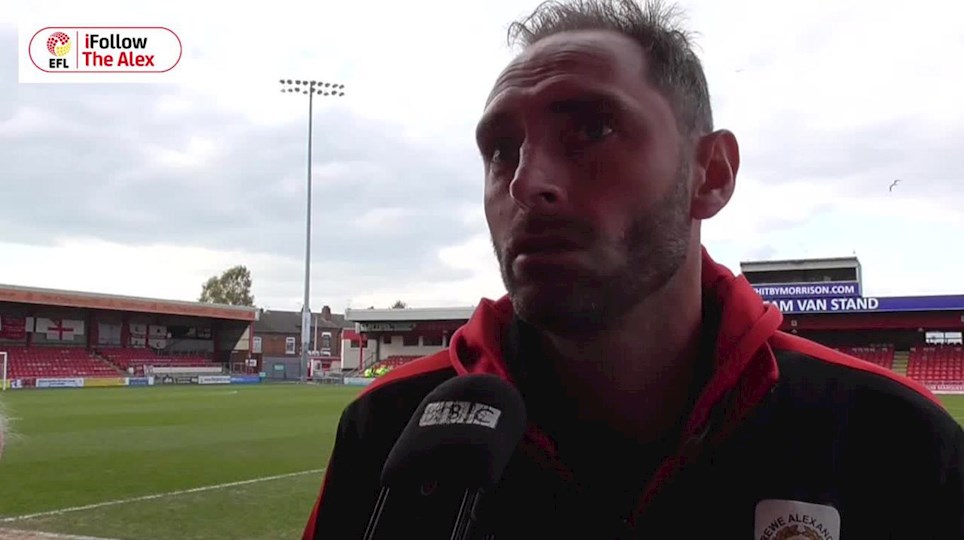