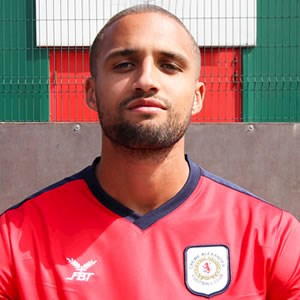 Bowery joined Crewe in summer 2017 on a two-year-deal from Leyton Orient, having enjoyed a five-month loan at the Club for the second half of 2016/17.

The striker began his career at Chesterfield, notching 17 goals in 101 games over five seasons before Aston Villa saw enough potential in the youngster to pay £500k for his services.

However, things didn’t progress as planned in the Premier League & he left the Club after two seasons, making 22 appearances without finding the net.

He scored five in 36 for Rotherham in 2014-15, but failed to feature as prominently the following season before having a short loan at Bradford.

The 27-year-old had a good 2015/16 season at Oxford United, scoring seven in 20 games as the U’s were promoted from League Two before joining Orient during the summer.

Things didn’t go to plan at Brisbane Road, Bowery making 20 appearances & scoring once before being put up for loan.

He returned his best ever goal scoring season in 2017/18, notching 13 in 51 games & impressing with his all round play throughout the campaign.

Video: Artell On The Latest With Jordan Bowery & Perry Ng

Who Is? Jordan Bowery On His Team Mates 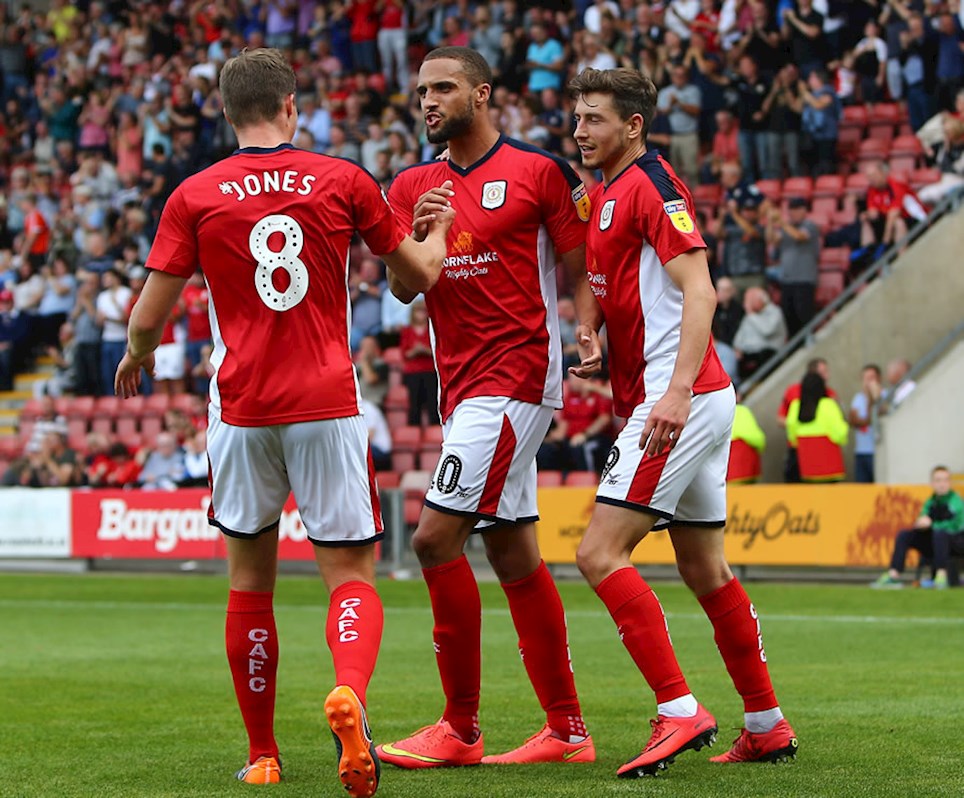 Lunt: "Jordan Is In The Same Situation" 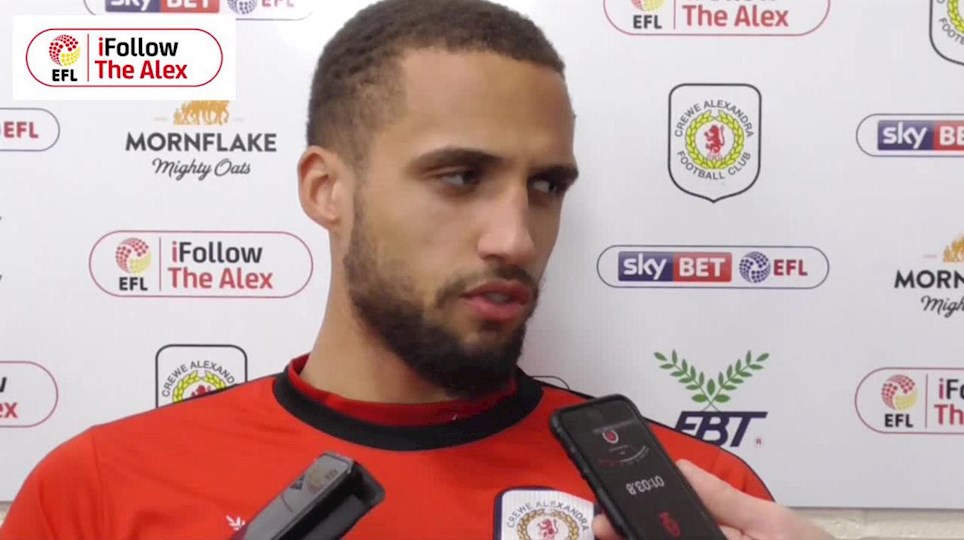 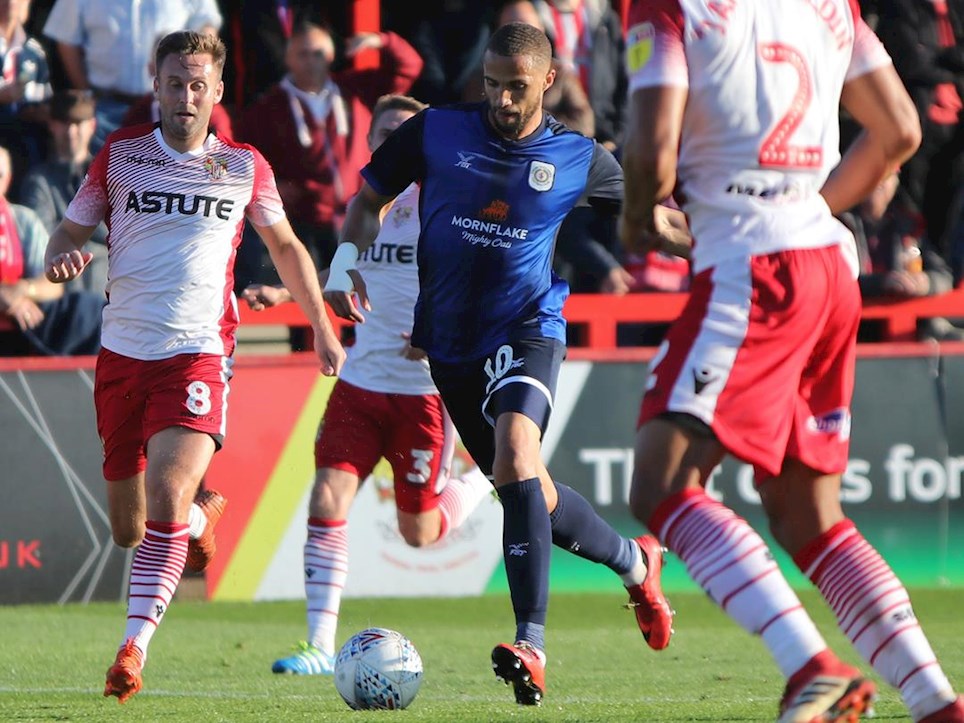 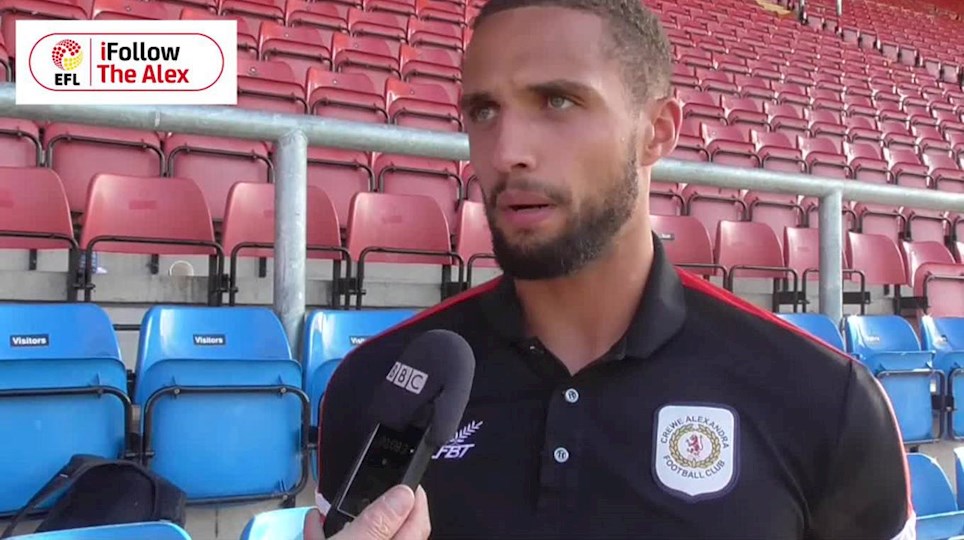