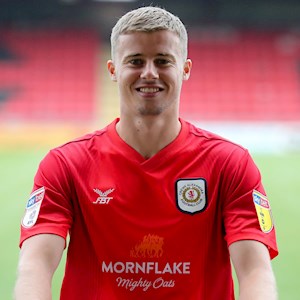 Jones signed pro terms prior to the 2014/15 campaign after graduating from the Alex academy.

The 23-year-old’s form saw him make 26 appearances that season, scoring his first senior goal in a 3-2 win at Colchester in December 2014.

Jones, who has been capped by Scotland at U21 level, was named as the club’s Breakthrough Player of the Year for 2014/15, before a shoulder injury suffered in pre-season curtailed his progress at the beginning of 2015/16.

He recovered from the problem to return to action in October 2015, going on to make 32 appearances over the course of the season.

Making 53 appearances in 2016/17, Jones was regarded as a key player in Dave Artell’s side, with the midfielder also notching an impressive ten goals.

However, his progress took a tumble in 2017/18, missing the majority of the campaign through injury after picking up the problem in pre-season. He did return in March 2018 to make six appearances & went on to appear 42 times last term & score six goals.

Entering into 2019/20, Jones will look to have an impact on the team again & regularly start in Dave Artell’s three-man-midfield system. 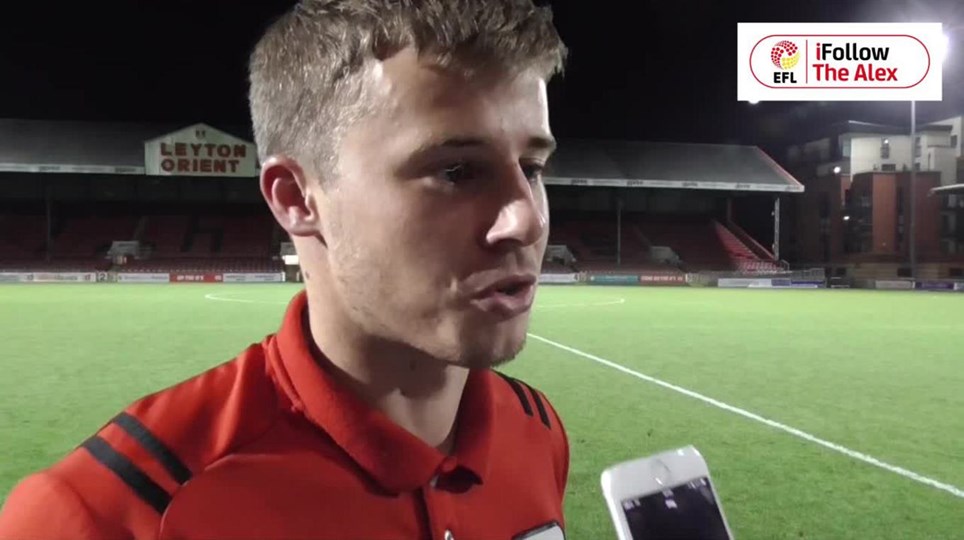 Video: Jones Thrilled With Winning Goal On Return To The Team 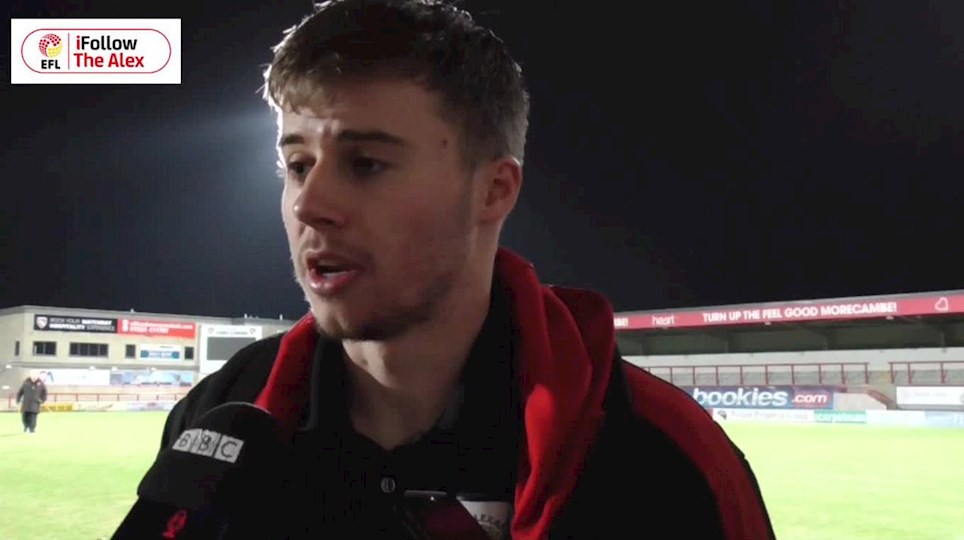 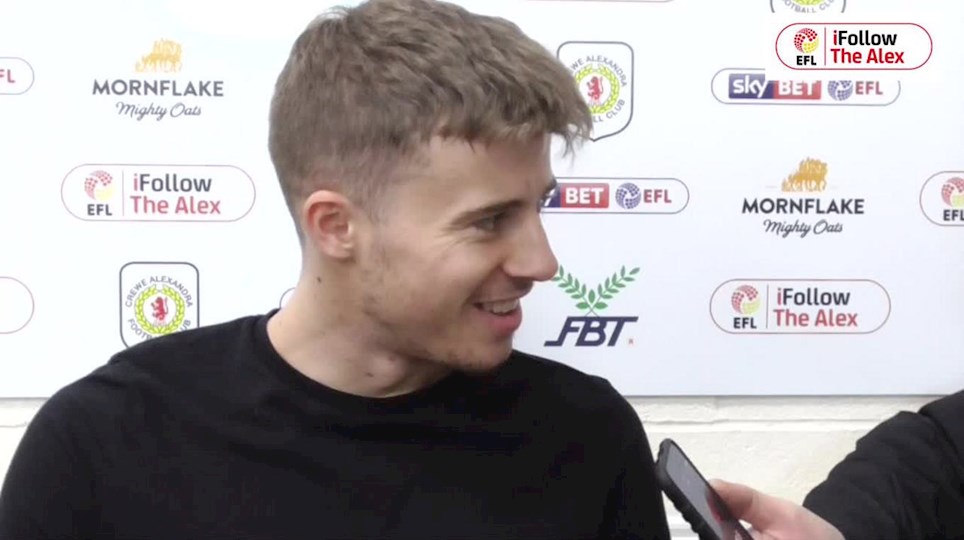 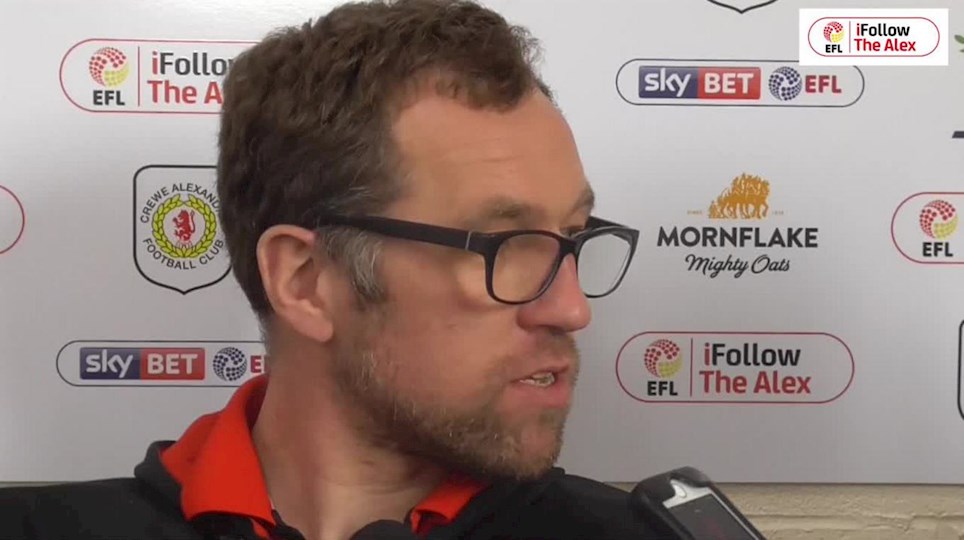