Centre-half & Club Captain Ray is a Crewe academy graduate, who has also represented Wales at U21 level.

The 24-year-old progressed over the 2012/13 season, and made his first professional Alex debut at Wembley Stadium during the JPT Final win over Southend.

Ray really began to establish himself in the starting XI in 2014/15, scoring a memorable first senior goal against neighbours Port Vale and a second away at Doncaster Rovers in February 2015 with 37 appearances that season.

He made a further 25 outings in 2015/16, but barely featured during the first half of 2016/17 until Dave Artell took charge in January, with George going on to captain the side to help steer the ship to League Two safety.

He endured a frustrating 2017/18 campaign, missing through injury until late February, but featured regularly thereafter to end the campaign on 12 appearances – Crewe lost just two of those 12 games.

Video: Captain Ray On Lifting The Lads & His Own Situation 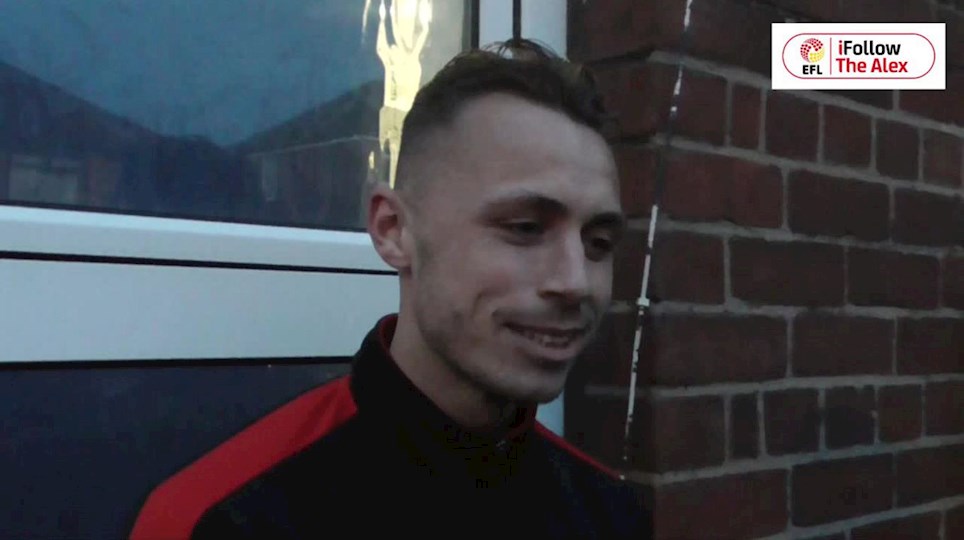 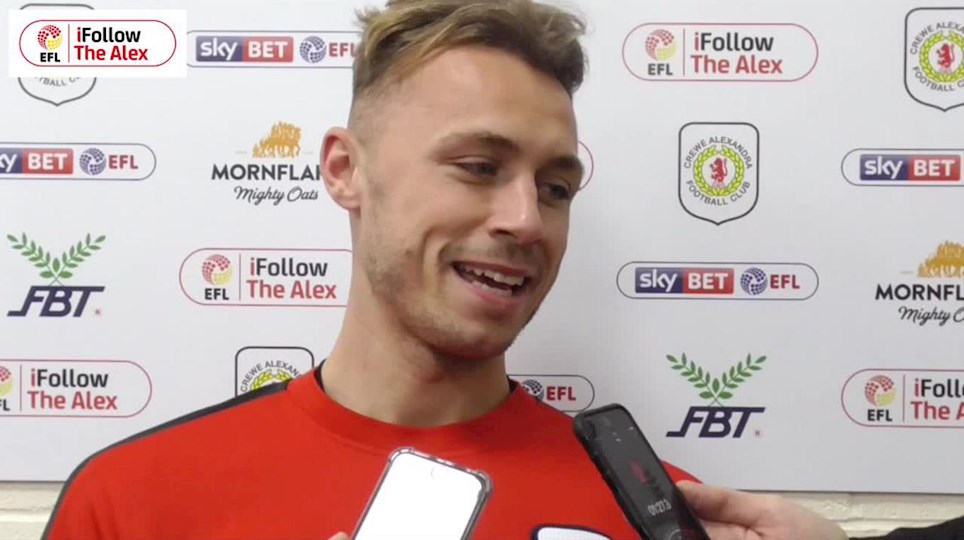 Video: Captain Ray On Lifting The Lads & His Own Situation 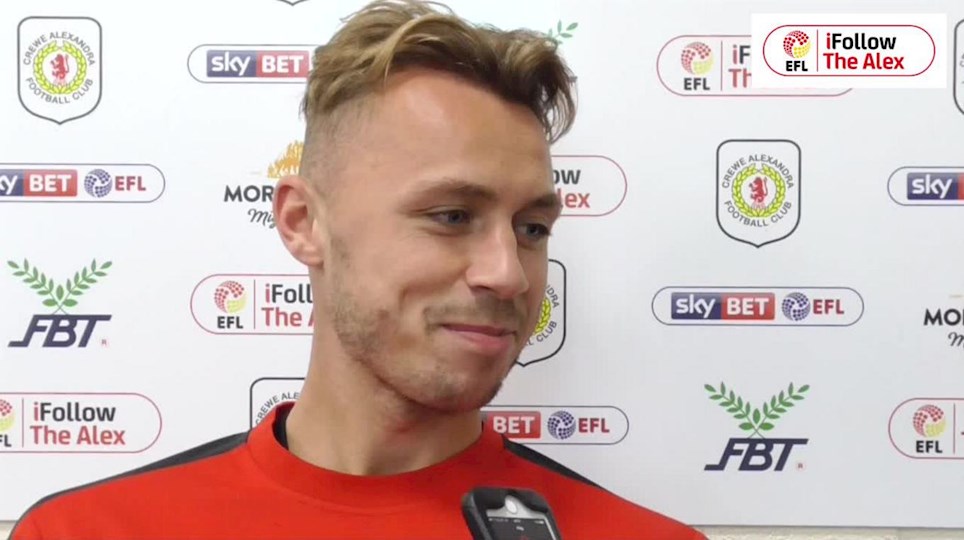 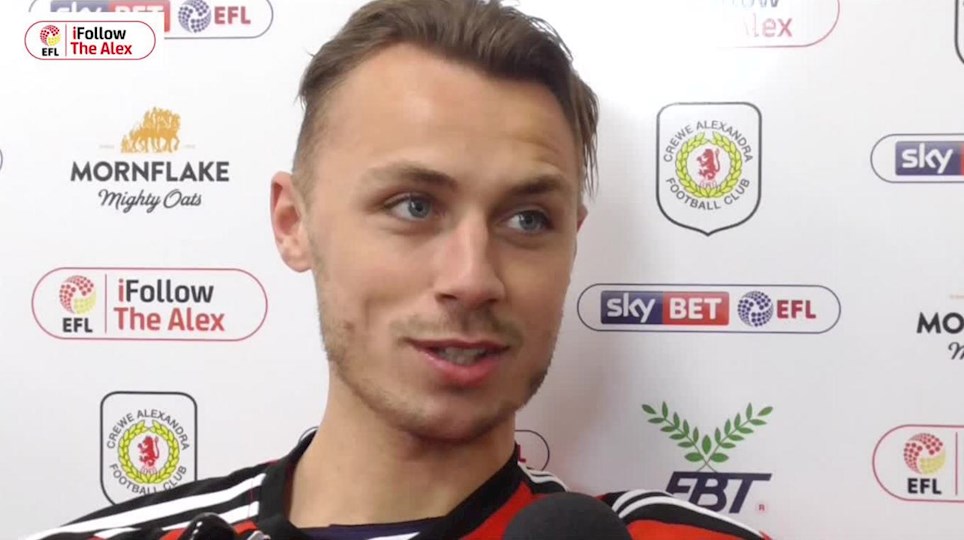 Video: George Ray Buzzing To Be Back In The Fold