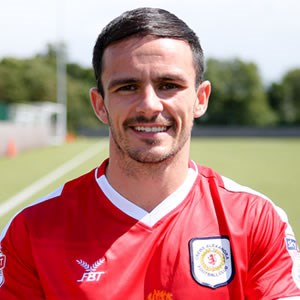 Dagnall penned a two-year-deal with the Alex in July 2016 after the striker left Hibernian.

A 2006 move to Rochdale is when Dagnall really started to hit the headlines, scoring 57 goals over four seasons, including 20 in one season, helping Dale to promotion from League Two.

Two years at first Scunthorpe and then Barnsley followed, before Daggers spent two years at Leyton Orient from 2013, scoring twice on his debut against Crewe, before scoring one and assisting three in a 4-1 win over the Alex at Brisbane Road in 2014/15.

After turning down a new Orient contract following Wembley Play-Off Final heartbreak in 2015, Dagnall switched to India for six months to represent Kerala Blasters before joining Hibs on a six-month deal in January 2015.

The striker ended his debut Crewe season as the Club’s top scorer, notching 17 goals in 2016/17.

Video: Dagnall On Blackburn Joy & Disappointed Rolled Into One 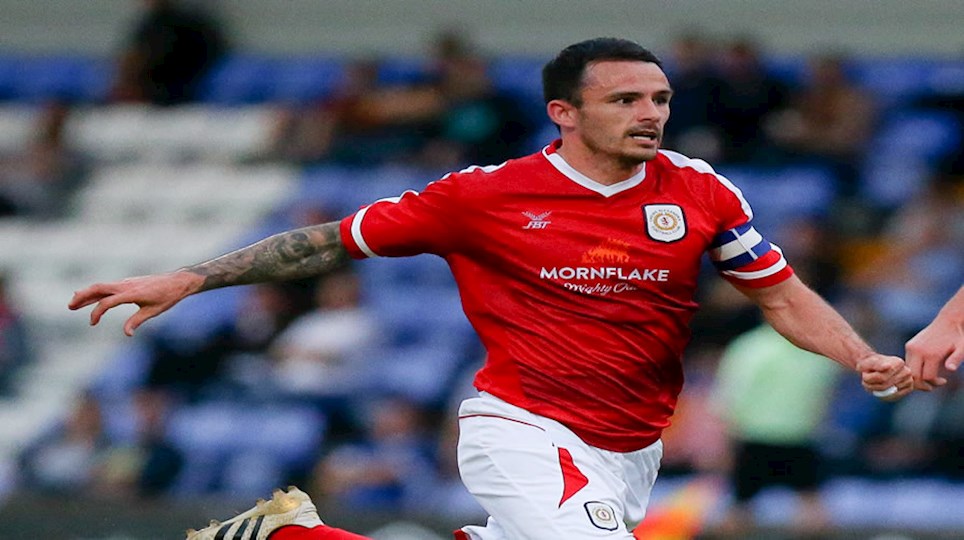 Off The Mark & Running For Dagnall 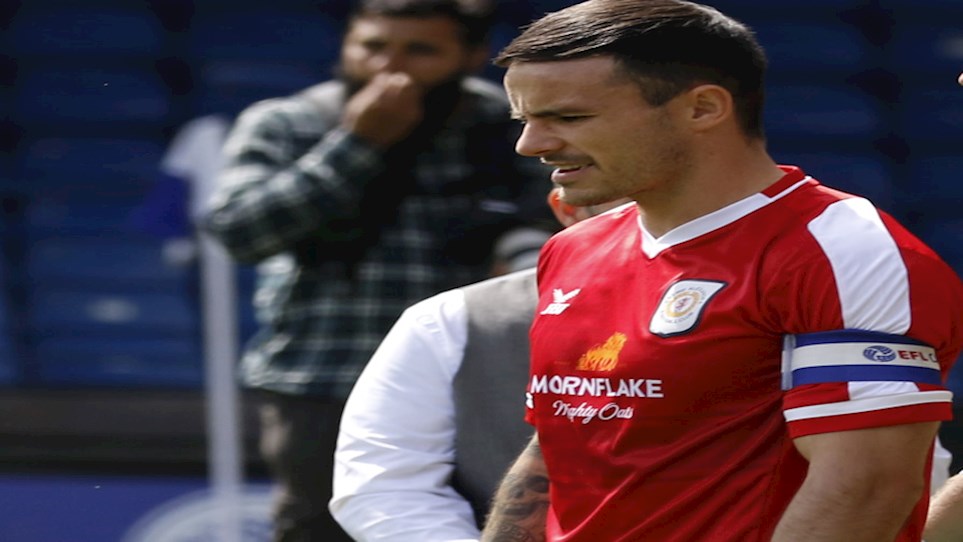 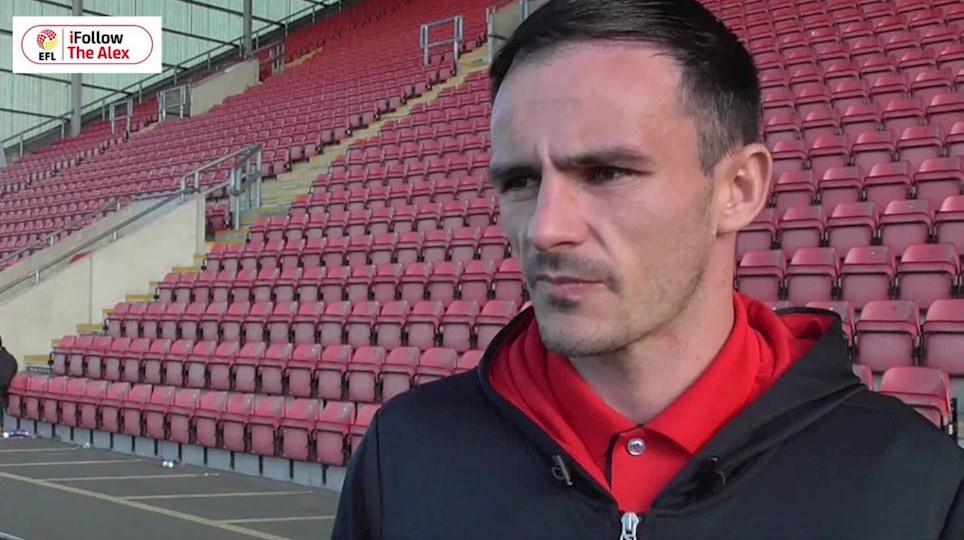 Video: Dagnall Delighted With First Goal Of The Season