With Crewe Alexandra's men's first-team game getting called off on Saturday morning, the women's team were the only ones in action against table toppers United of Manchester.
Amanda Fallon scored a second half brace to claw back a point against a strong, high flying United of Manchester side.
With Club Chairman Charles Grant overseeing proceedings from the stands, Crewe started the game compact and were proving difficult to break down, but it was FC United enjoying the majority of the possession. 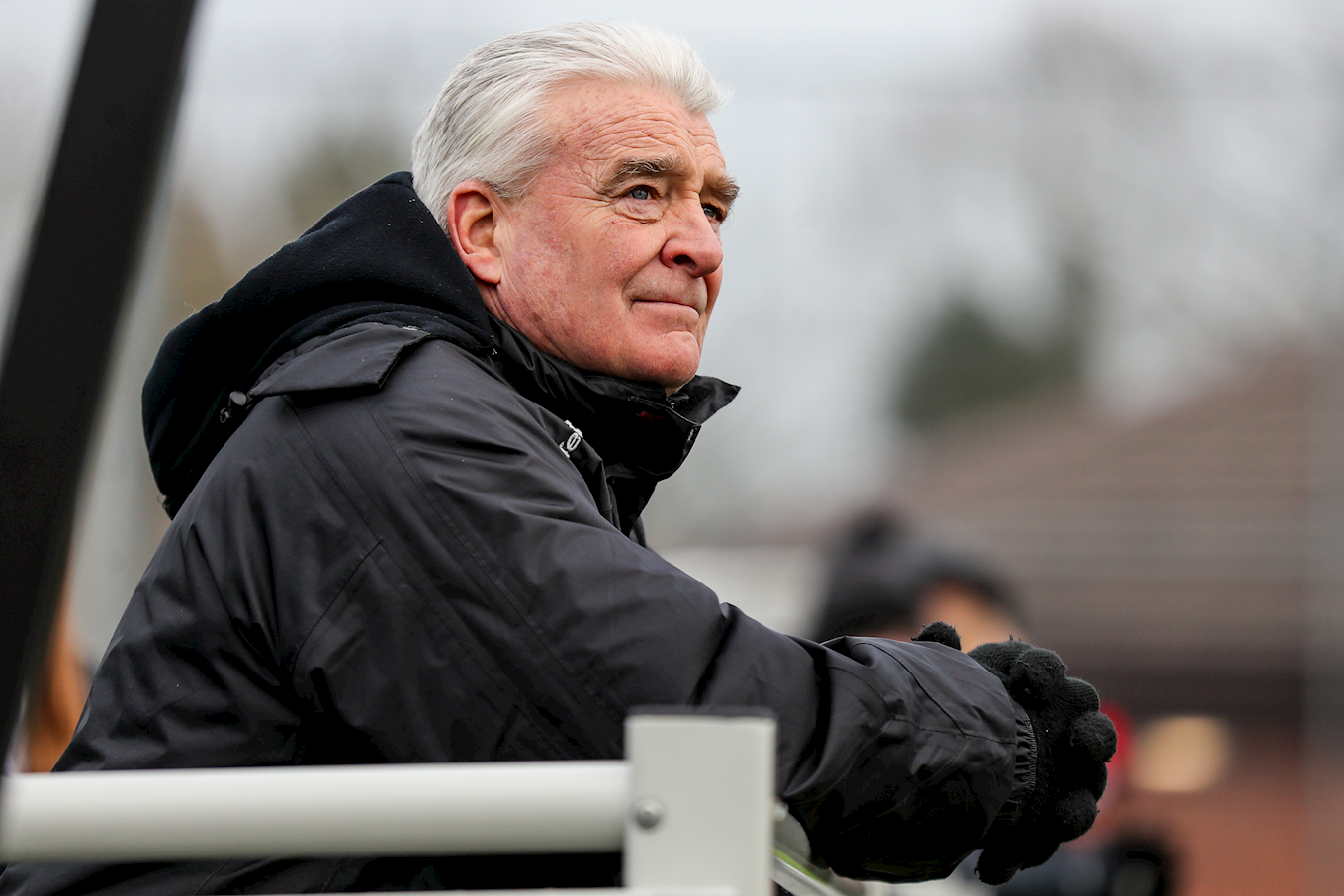 It was Megan Parker who created the first opening but visiting keeper was equal to her strike.
Minutes away from the interval, an FC United corner was converted from close range to give the away side the lead.
Like a lot of Crewe's games recently, they came flying out of the blocks in the second half looking to get back on level terms.
They were remaining difficult to break down and creating overloads in wide areas, however a wayward back pass gifted the away side with them converting.
This didn't knock the Alex's confidence as they reacted positively and pushed forward creating numerous opportunities.
And in the 72nd minute, Fallon capitalised on a goal mouth scramble and prodded home to get Crewe back into the game.
Stand-in coach Emma Lambourne introduced Laura Pearce for Megan Beech as Crewe started to dominate and push for that equaliser.
Their persistence paid off, when Fallon grabbed her second of the day with an audacious lob over the goalkeeper to send the big home support wild.
The Reds didn't stop there though as they went searching for a winner, and on the stroke of full time, the FC United stopper made a great save to ensure both sides would share the points. 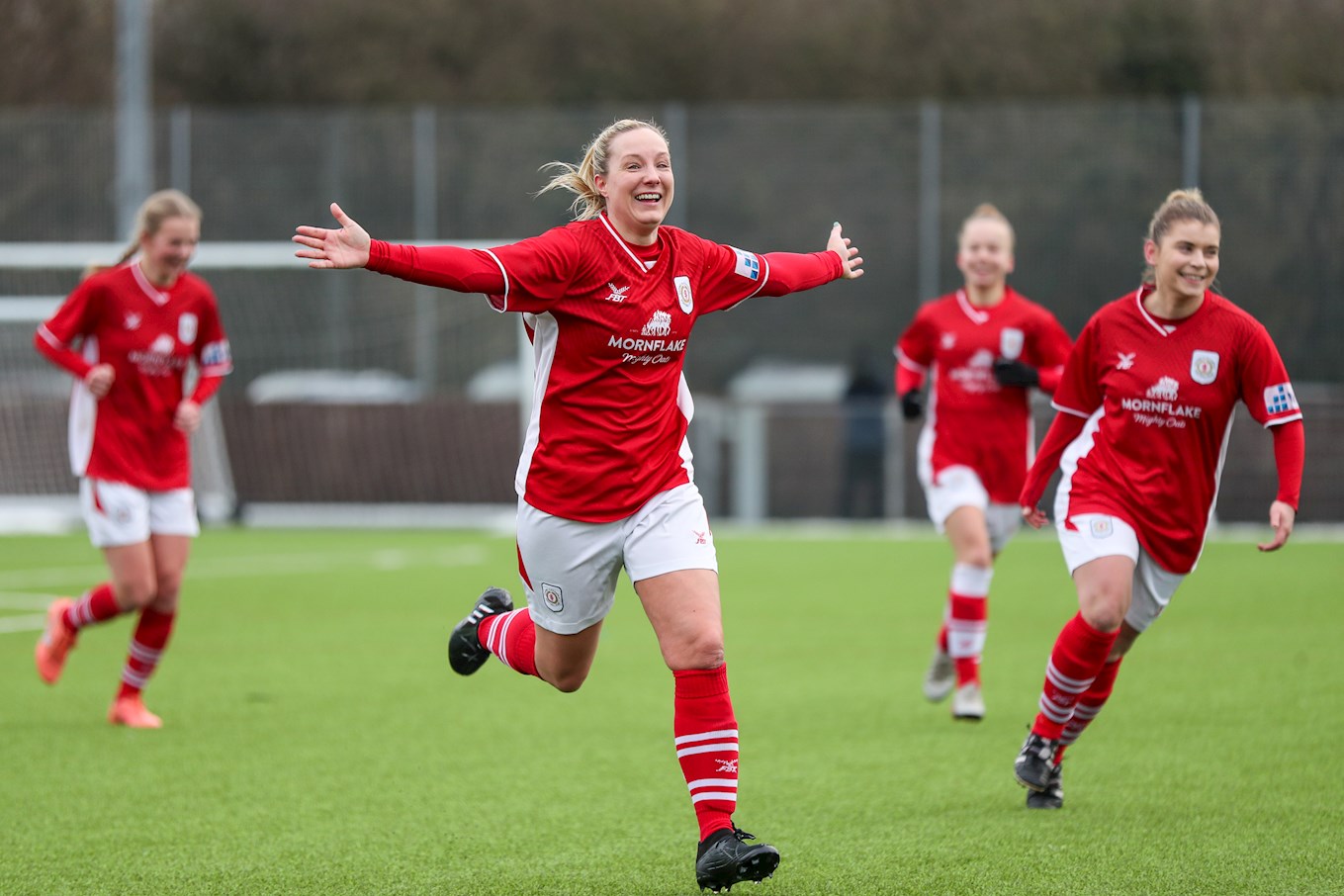 Speaking after the match, Assistant Manager, Emma Lambourne said: "We were really happy with the girls today. We had to change our shape slightly to cause our opponents issues, but we were happy with our overall performance even at 2-0.
"But the character the girls showed to get back into the game and even almost win it was top class!" 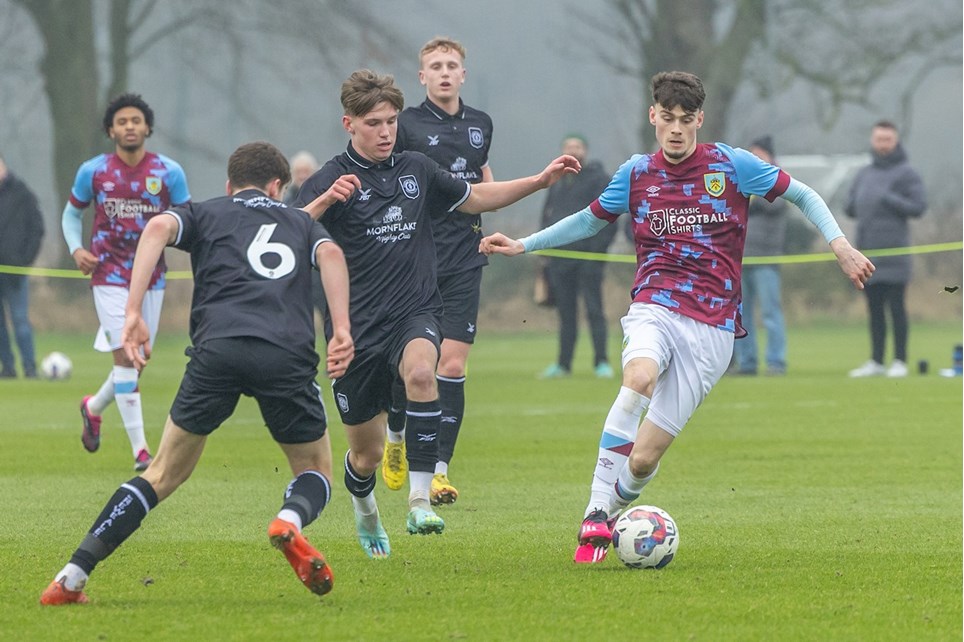 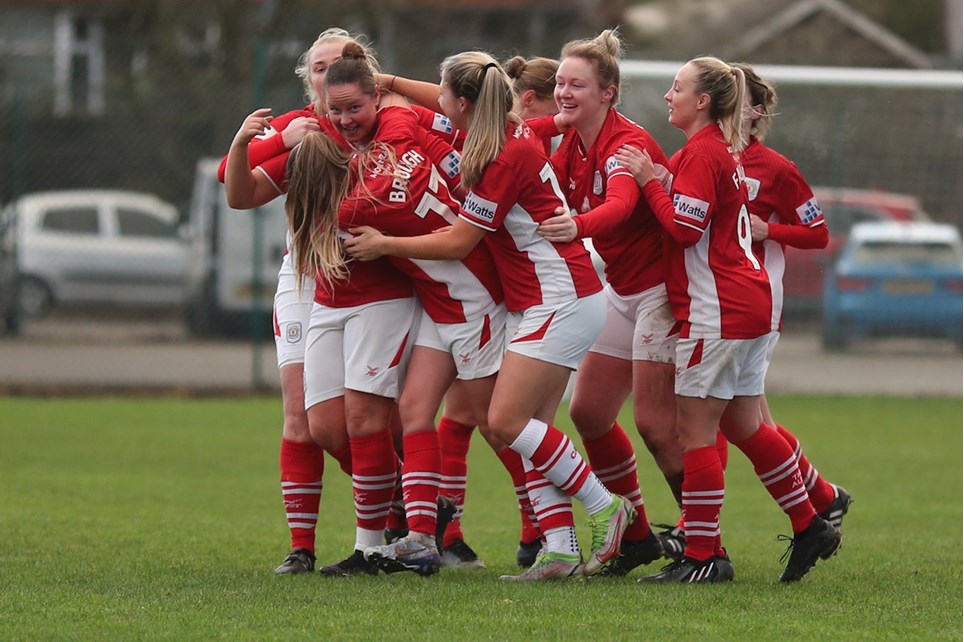 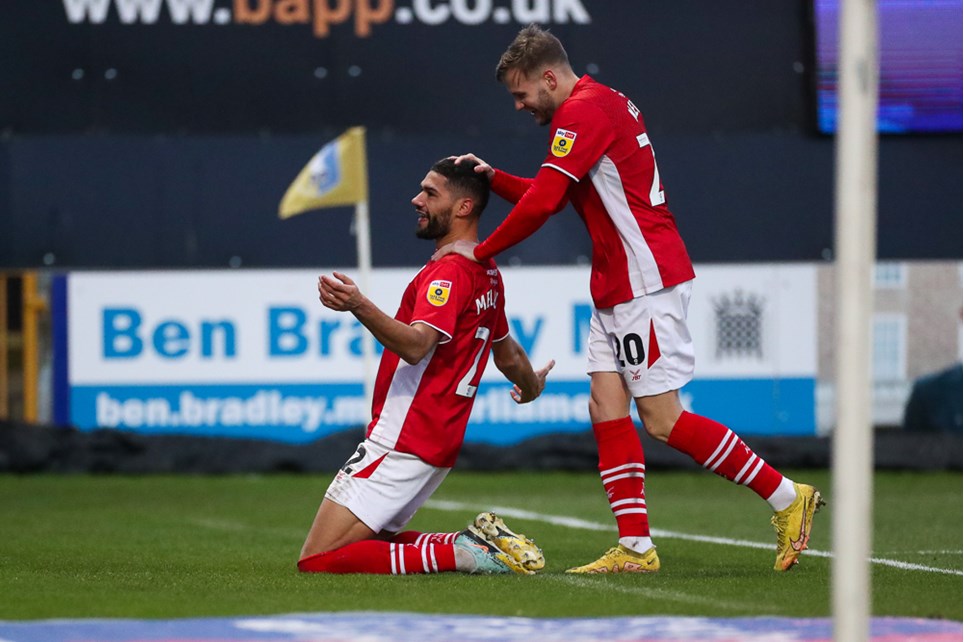