Lee Bell’s side will aim to extend their unbeaten start to 2023, having won their New Year’s Day clash against Tranmere Rovers and shared a draw against AFC Wimbledon last time out.

Mansfield lie in ninth position in League Two, having won 11 of their 25 league fixtures this season. They have amassed 38 points, one behind fourth-placed Carlisle United.

The Stags have only won twice since the start of December and are currently on a two-game losing streak, losing 2-1 away to Walsall and 3-2 at home to fellow promotion-chasers Barrow.

Nigel Clough is a veteran of the EFL and has been in charge of Mansfield for over two years, after taking charge in November 2020.

The ex-Liverpool striker has had other managerial stints with Burton Albion, Derby County and Sheffield United, with the pinnacle of his managerial career coming in the 2015-16 season, guiding Burton into the Championship.

Lee Bell: “Our away record over recent times hasn’t been great, and that’s something we want to put it right. It’s down to us to put the team into a shape and with tactics we feel we can get a result.”

Nigel Clough: “Going forward we have created lots of chances and lots of situations. Our general football has been good so we don’t need much to change other than concentrate at certain times and try not to make those mistakes.”

Elliott Nevitt is in contention to make his Crewe Alexandra debut following his move from Tranmere Rovers on Wednesday. Luke Offord remains suspended following his sending off during the festive period. Courtney Baker-Richardson, Charlie Colkett and Cristopher Long remain sidelined.

Alfie Kilgour and Callum Johnson may be in contention to make their debuts for Mansfield on following their moves from Bristol Rovers and Ross County respectively at the start of the transfer window. Ollie Clarke and Riley Harbottle are ruled out.

Crewe have the upper hand when it comes to head-to-head clashes between both sides, winning on 32 occasions.

Last time out, it was the Stags who were victorious, coming from a goal behind to beat the Alex 2-1 earlier on in the season.

Carl Boyeson will take charge of the fixture on Saturday afternoon, taking charge of his first Alex match since October 2021, a 4-0 defeat at home to Sunderland.

He will be assisted by Richard Woodward and Sian Massey-Ellis, with Gary Hilton appointed as fourth official.

**Any Child under the age of 13 must be accompanied by a full paying adult/senior. 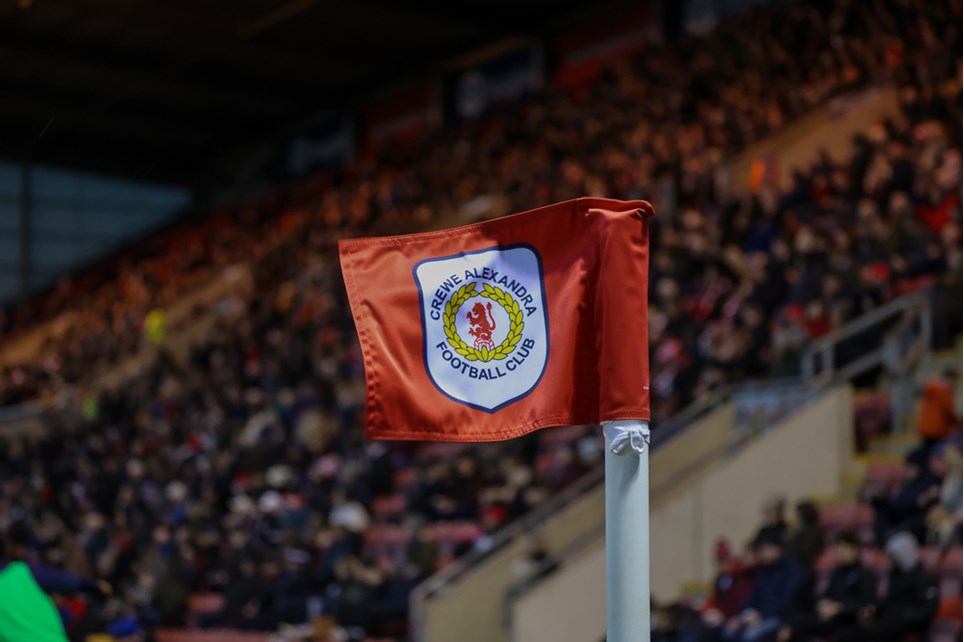 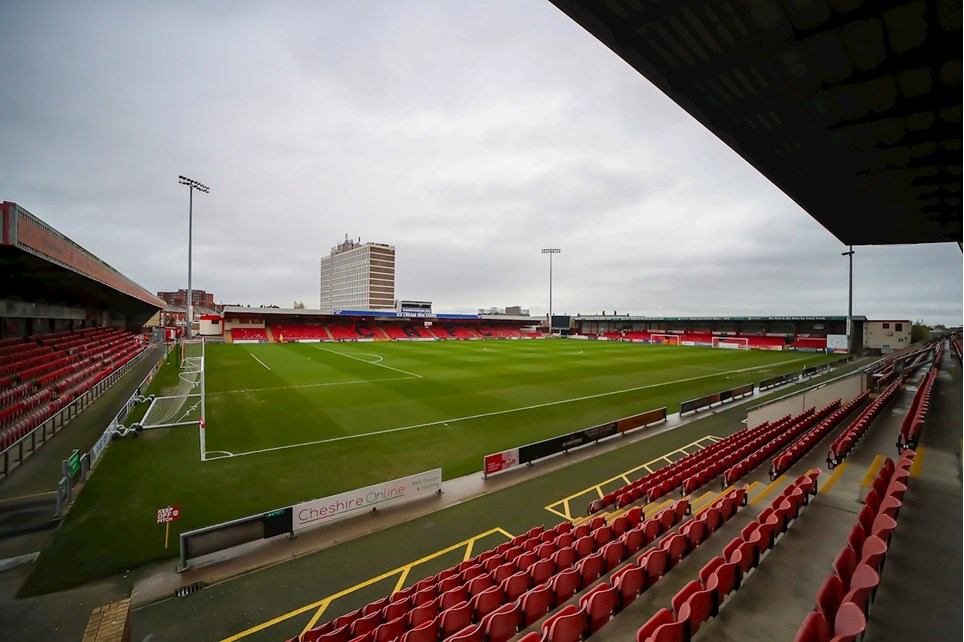 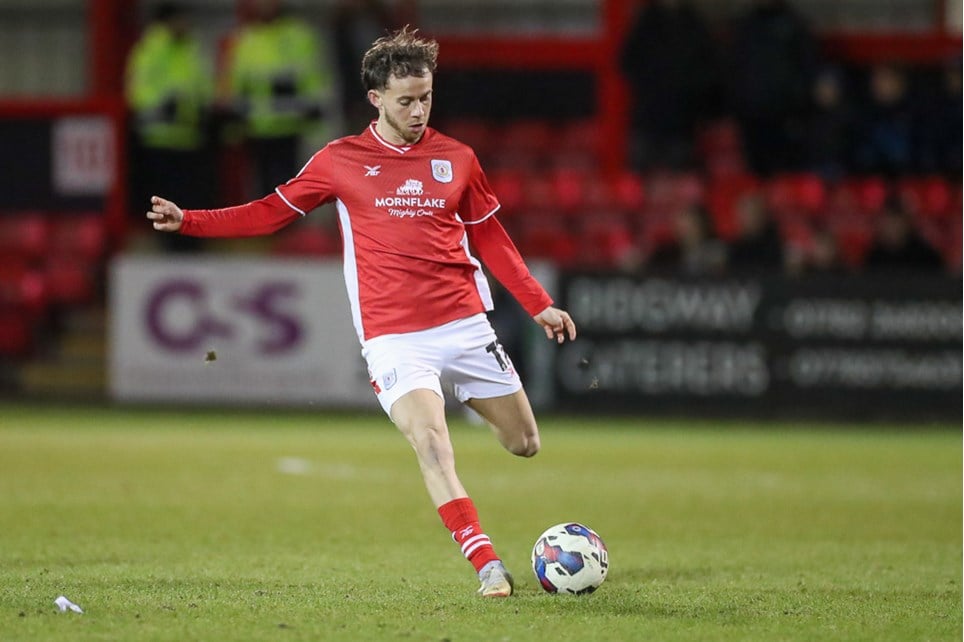 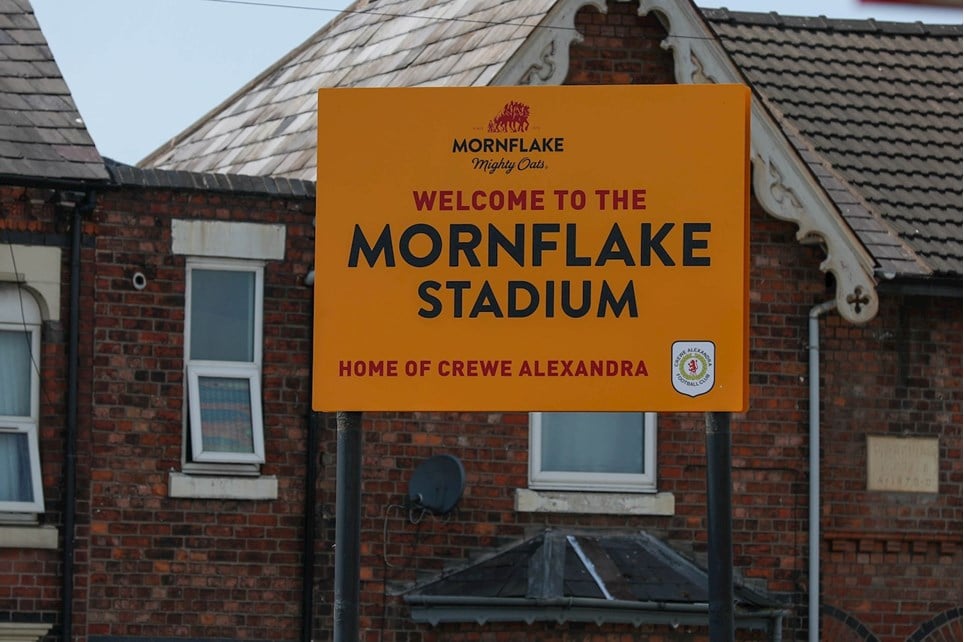