The Reds will travel to Stevenage on Tuesday March 14 (7:45pm) to face Steve Evans' side.

A week later, Lee Bell's team head to Kent on Tuesday March 21 (7:45pm) to take on Gillingham at Priestfield Stadium.

Ticket news will be announced closer to the fixtures. 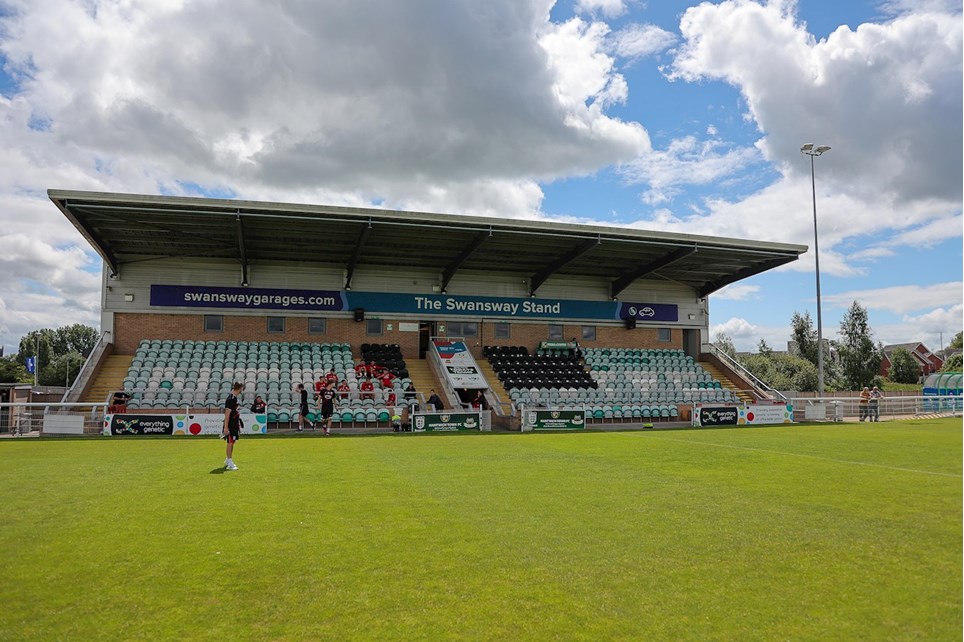 Nantwich Town next in the Cheshire Senior Cup 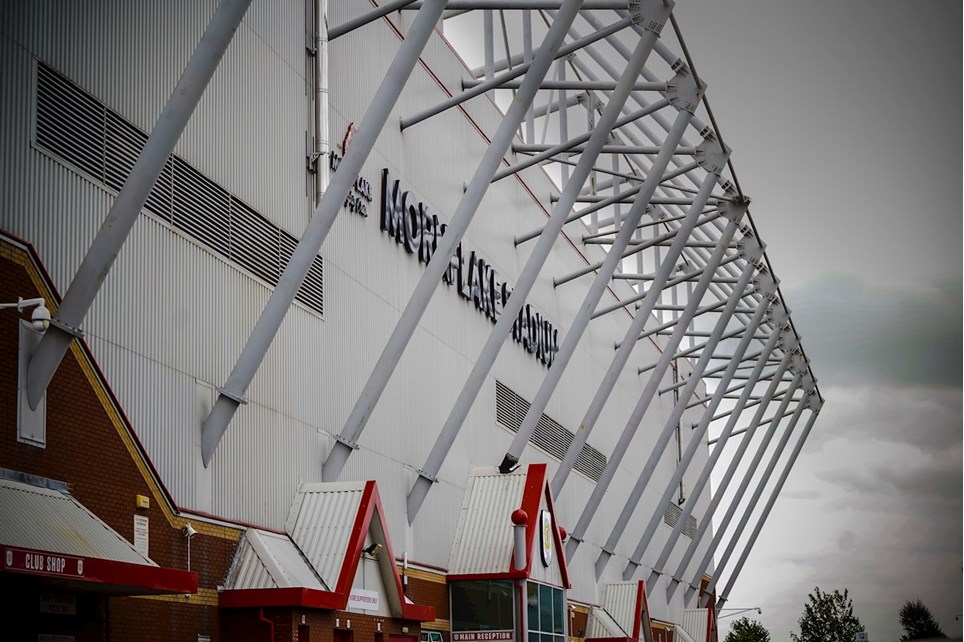 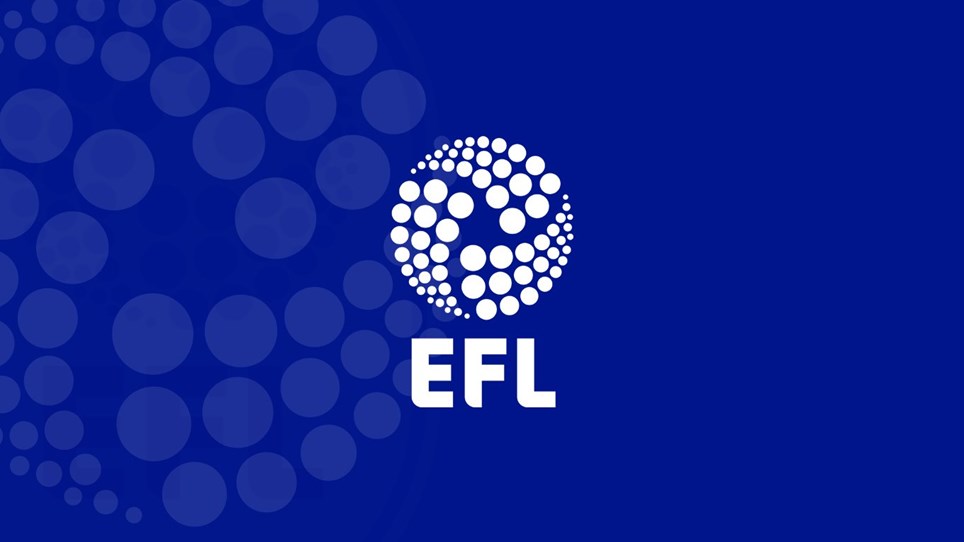