Lee Bell is hopeful that Lachlan Brook will extend his loan at Crewe Alexandra – but Eli King and Khanya Leshabela have returned to their parent clubs.

Talks with Brentford regarding attacker Brook are advanced, and boss Bell is confident he will stay at Mornflake Stadium until the end of the season.

But midfielders King and Leshabela have gone back to Cardiff and Leicester respectively after their loan deals expired.

Bell said: “We are looking to do something with Lachlan, hopefully, there will be good news on that in the next 24 hours.

“Brentford have been really good, and I like Lachlan, he is lively, he is something different and he has a sparkle that can give us something.

“He’s been good when he has played so we want to keep him on the pitch as much as possible.”

He added: “Khanya went back slightly early, we thought that was the right thing for him. He wasn’t getting the game time, he’s a smashing lad and it looked like it was getting on top of him a bit.

“We wanted him to have extra time to assess his options going forward because he needs to be playing football at his age.

“Kingy has gone back to Cardiff. There could still be some talking to be done with Cardiff, we’ll see how it goes.

“He has a great attitude, a really good professional, but we couldn’t quite get the form out of him that he showed earlier in the season.”

Brook, 21, has scored two goals in 20 outings since joining Crewe in the summer. His stunner against Newport last month is a goal-of-the-season contender.

King, 20, made 19 appearances for the club, while Leshabela, 23, played 13 times. Everybody at Crewe Alexandra would like to thank them for their service and wish them well for the future. 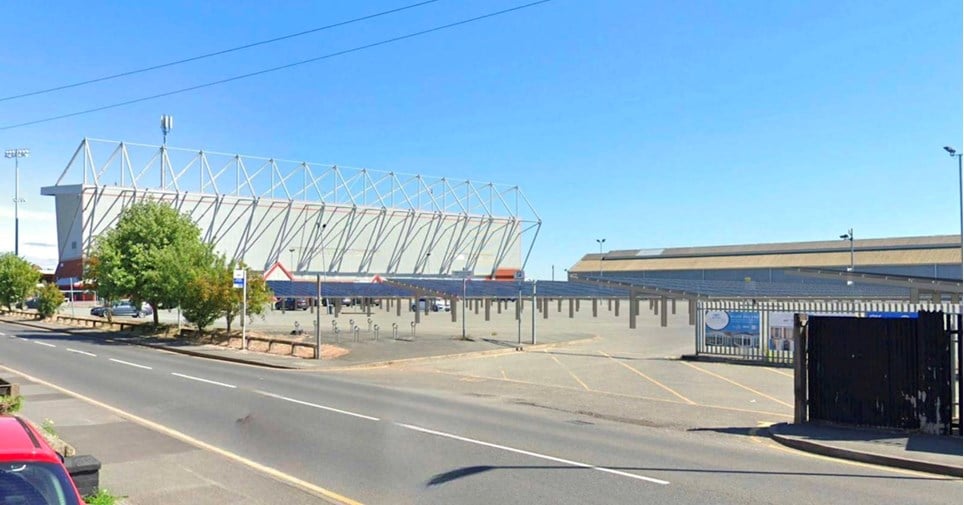