Crewe Alexandra clinched a late point on the road at Hartlepool United, thanks to an 86th minute equaliser through Dan Agyei.

The home team looked the better side following a drab first half which saw Josh Umerah hammer the Poolies in front from the spot.

But a promising second half from the Alex saw Agyei nick a late equaliser, granting Crewe a fifth point on the road this season.

It was a fair result for Alex Morris’ men who will have been hoping for all three prior to kick-off, but a spirited second half fightback saw Crewe earn a well-deserved point against second-bottom Hartlepool.

The Railwaymen made one change from the home defeat to Stevenage, with Kelvin Mellor replacing Bassala Sambou.

Hartlepool were the more likely however, after Wes McDonald cut inside of Kelvin Mellor before his low strike rustled Arthur Okonkwo’s side netting.

Okonkwo would be called into action however on the half an hour mark after Umerah broke past captain Luke Offord, but the Arsenal loanee was able to position himself well enough to parry the striker’s shot wide of the target.

It wouldn’t be long before Umerah would have his goal however, as just a minute later a clumsy foul from Ainley on former Alex man Callum Cooke saw Hartlepool awarded a penalty, which Umerah confidently thumped home with a cultured finish.

Dan Agyei looked to spark an immediate response, latching onto Zac Williams’ switched ball before fainting past two men, but he couldn’t adjust himself and hammered the ball into the stand.

Heading into the second half, Crewe looked to respond on a poor first half through a nice break led by Agyei, as his dinked cross was headed goalwards by Baker-Richardson but it fell short of the target.

On the hour mark Uwakwe tried to catch out Killip with a long-ranged effort, but the goalkeeper was alert to thwart the weak shot.

Hartlepool went on to have multiple chances, first through Reagen Tumility whose shot was held by Okonkwo, before a back post flick on from Lacey went narrowly wide of the target.

Sambou looked to have an impact after replacing Ainley at half-time, as Williams’ low cross was struck goalwards but a strong stop from Killip denied the forward.

Hartlepool had a similar situation through Umerah again, but Okonwko was alert to pick up the pieces. A defensive mishap allowed Umerah space to then propel forward and hammer an effort on target again, with Okonkwo denying another effort.

But with time running out for the Alex to pull back the equaliser, they did just that. A fine cross from substitute Finney was tapped home by a resilient Agyei, picking up his third of the league season.

After a late booking for Cardiff City loanee Oli King, the points were shared at the Suit Direct Stadium. 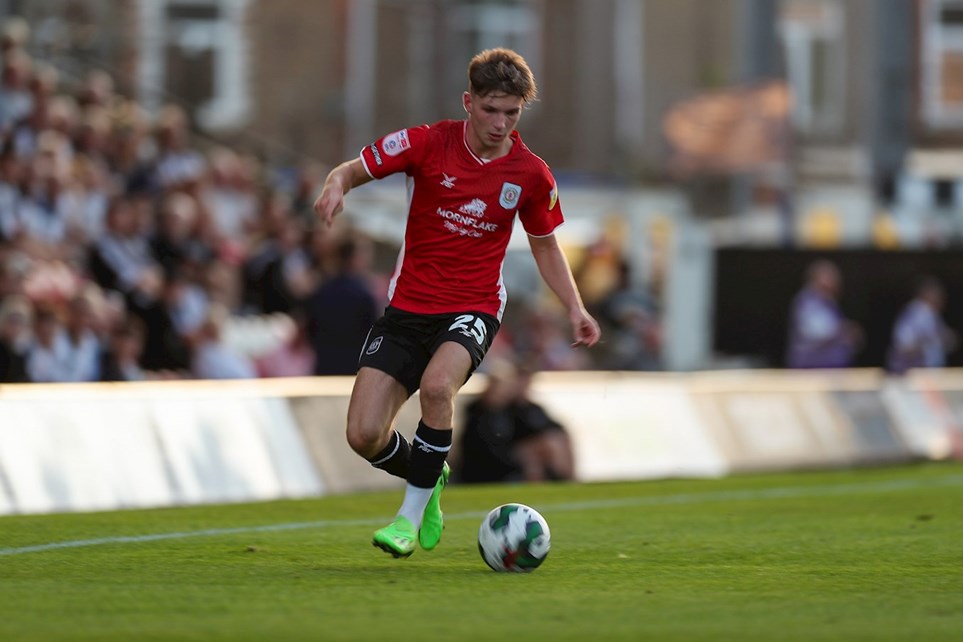 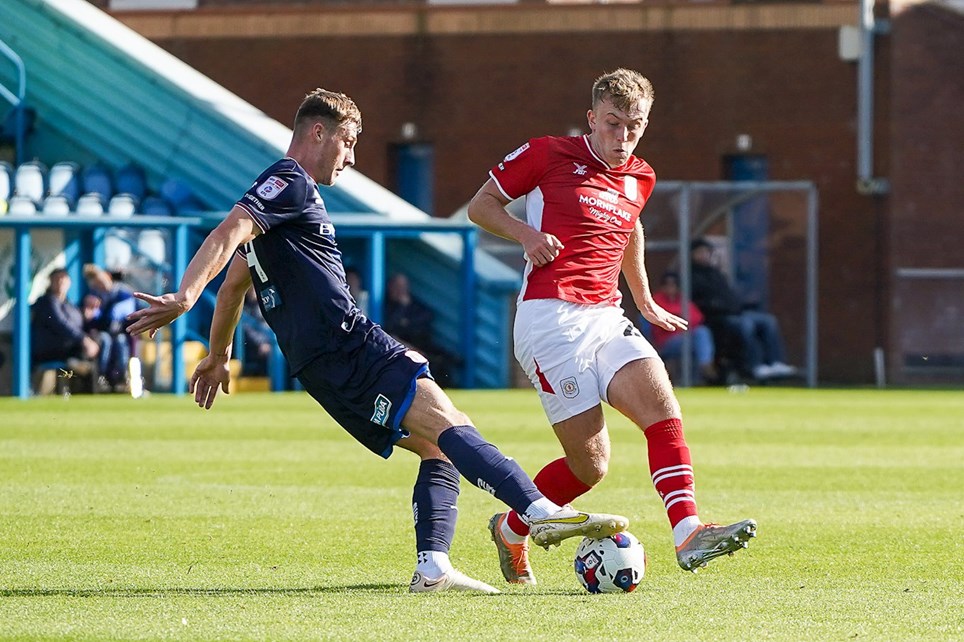 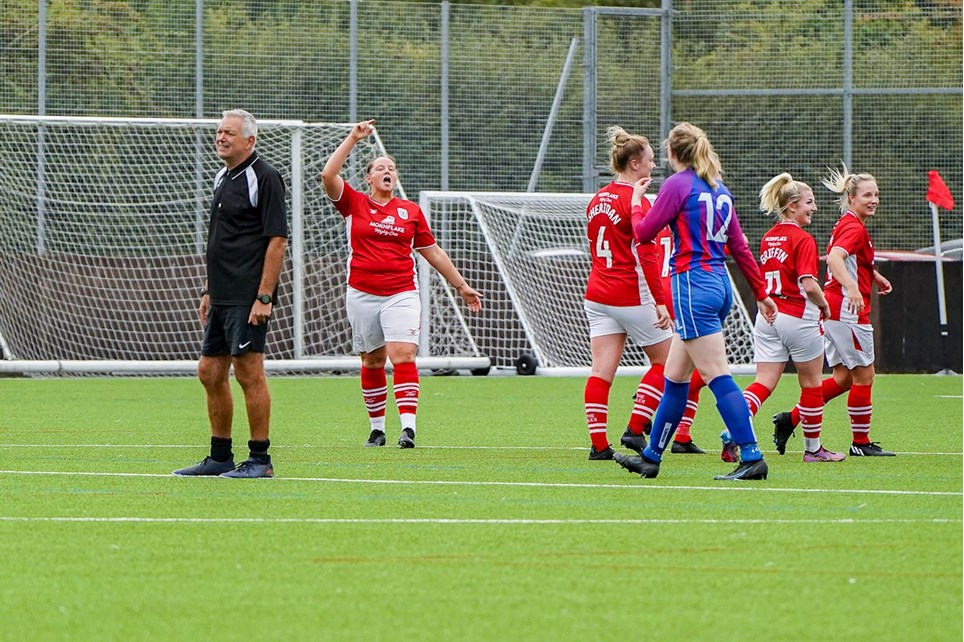