Central-defensive partners Rod McDonald and Luke Offord have come in for praise after they helped the side keep another clean sheet at the weekend.

The 1-0 victory over Crawley Town made it four shut-outs in nine League Two games this term, and just nine goals conceded in total.

Both Alex Morris and assistant Lee Bell are delighted with the way the pair have gelled since McDonald came to the club in the summer and homegrown Offord was handed the captain’s armband.

Morris said: “Rod does the basics well, but I don’t think he gets enough credit for how good he is on the ball. He's comfortable and composed, he has a great range of passing, and he is a leader.

“He makes good decisions, and he’s vital to what we want to do. He’s a selfless player, and not only does he want to prolong his own career, he also takes great pride in having an effect on the young defenders growing up at this club.”

Bell added: “Rod is exactly what we needed - a big, strong presence. He is no-nonsense but he has more to his game than that, and he’s a good leader.

“Rod coming in has enabled Luke to play on the right. Previously, Luke’s always been the one who goes to the left because he is a two-footed player, but he is better suited to the right side, giving us balance.

“I think Luke was our best defender last season by a mile. Sometimes the quiet ones can go unnoticed, but he’s a real leader and has a great presence around the building. He’s always out for training first as well.

“He carries himself well and has been in excellent form, which is no surprise to us.” 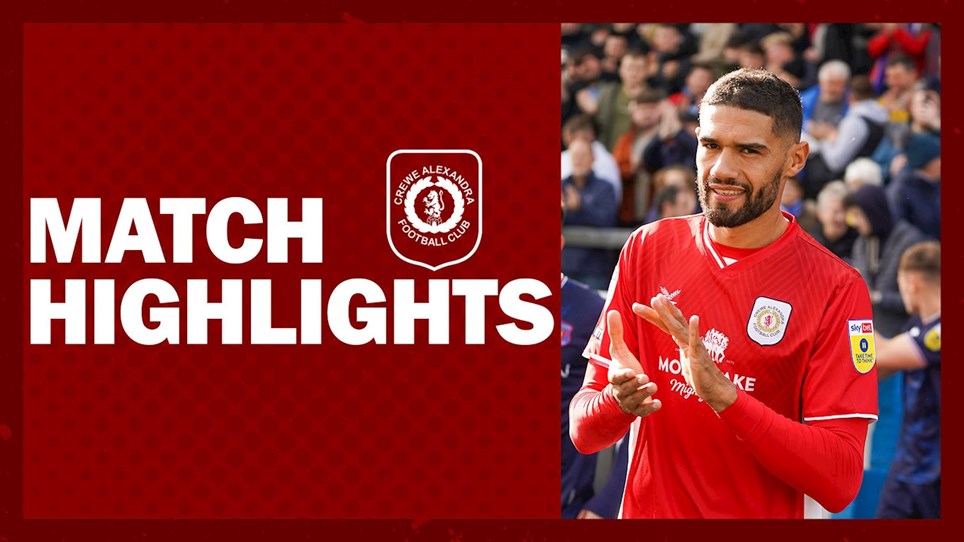