Two goals in the space of four minutes from Hassan Ayari and Leojo Davidson leave the Alex with zero points despite hitting the woodwork on two sperate occasions.

A miserable and damp afternoon was made worse in the opening seven minutes of Crewe's Professional Development fixture with Sheffield Wednesday. Ayari's strike after four minutes was shortly followed by a superb strike from just inside the box by Davidson.

The lively Oli Finney was presented with Crewe's first opportunity of the afternoon in the 14th minute, but he couldn't generate enough power to beat Luke Jackson at his near post.

Long-range efforts poured in from Regan Griffiths and Colkett with Jackson again being equal to those.

However, in the closing stages of the half, Colkett lined up a free-kick with his left-foot, which bounced back off the post and was cleared by the rushing Sheffield Wednesday defence.

U21 Manager Mike Jackson introduced Ty Webster at the break for Sam Bhatti, and he brought a bundle of energy and creativity down the right-hand side.

Two further changes followed with Colkett and the injured Matus Holicek being replaced by Owen Lunt and Calum Agius.

On the hour mark, Oli Finney skipped inside with a lovely outside the foot flick, before watching his effort go over the Wednesday crossbar and into the top netting.

Academy youngster Harvey Washington arrived at the back stick to met the corner, but again the head went off target.

Crewe must have been left wondering how they hadn't at least got one goal back as Oli Finney hit a superb free-kick from just outside the box against the top of the woodwork.

Jackson's side travel South at the end of the month with a trip to Watford on November 29. 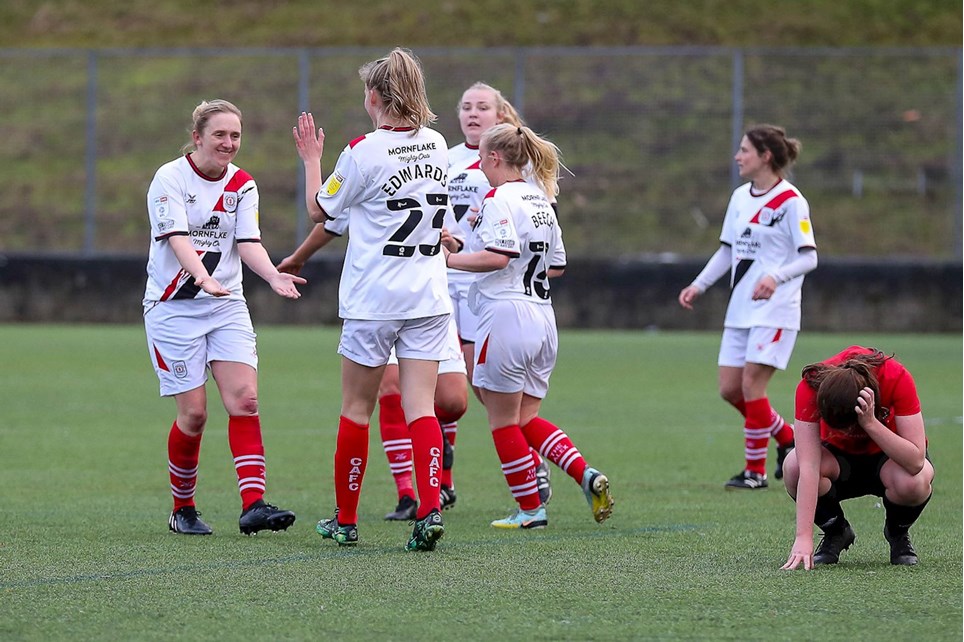