Bassala Sambou says Crewe Alexandra players will continue to give everything for Lee Bell and Alex Morris, after the management duo switched roles.

On Friday, Morris stepped down as manager for ‘compassionate reasons’, becoming assistant to Bell, who had previously been the number two.

The following day, The Railwaymen qualified for the second round of the FA Cup, with a 1-0 victory over Leyton Orient in Bell’s first match in interim charge.

Afterwards, matchwinner Sambou said: “They’ve always showed support to us and we are grateful for that.

“Even though they have switched, we still have respect and love for the coaching staff, and we’ll give everything we can for the team and hopefully keep pushing on.

“I want to thank Alex and Lee personally, because they keep faith in me and keep pushing me. They tell me to keep working hard and that’s what I’ve been doing, I give all my energy for the team and do whatever I can personally.

“They’ve kept me going and I’ve been ignoring any negative energy, and staying positive and focusing on getting the job done.”

Sambou’s first goal of the season came in injury-time, and it was a stunner.

Kelvin Mellor raced to the byline and pulled back for the former Everton youth, who crashed it first-time into the top corner.

Sambou added: “I found that last bit of energy and desire to make sure I got to the near post, because I had a feeling the ball would come. I arrived and I made sure I finished.

“It feels great, I just want to do what I can for the team and score goals, so I’m happy.” 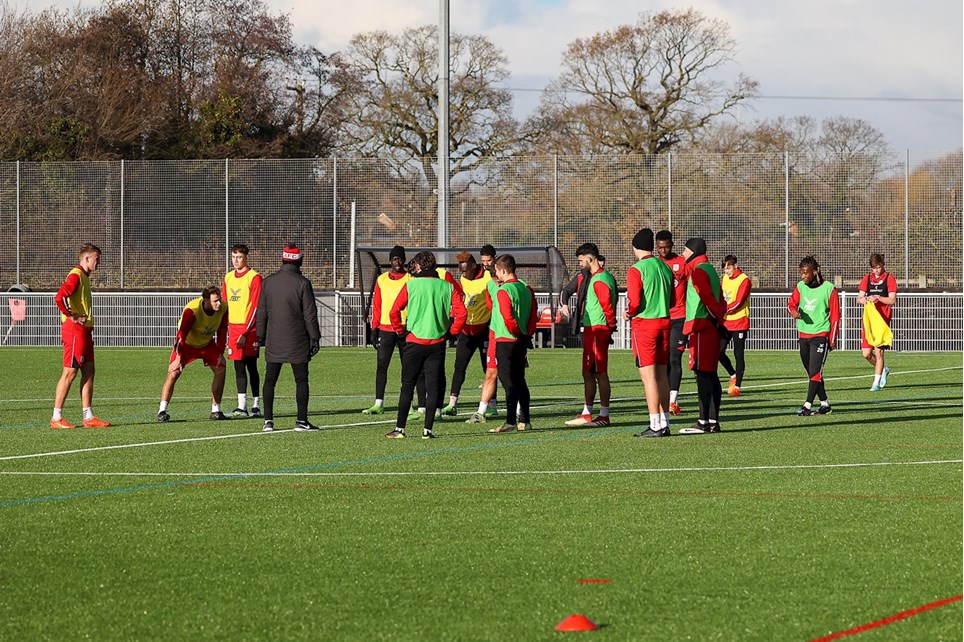 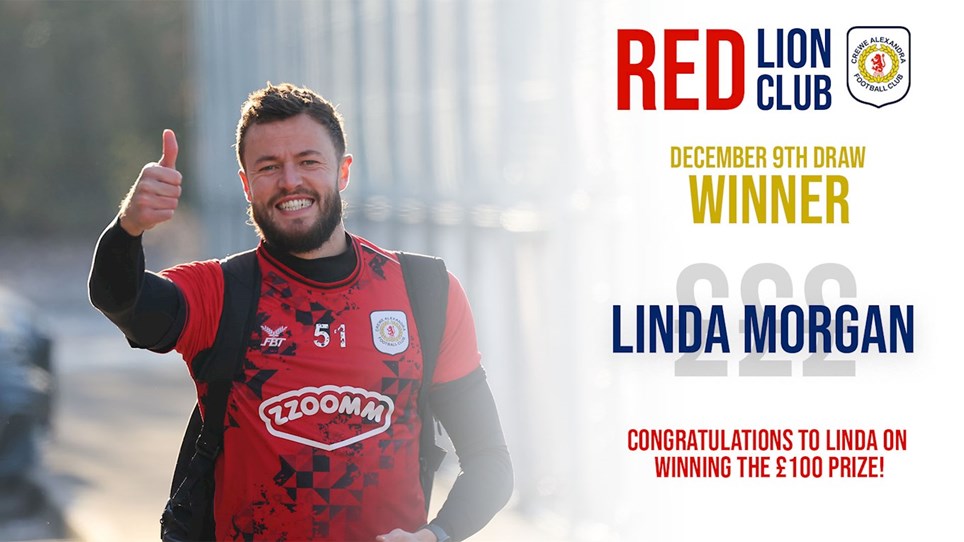 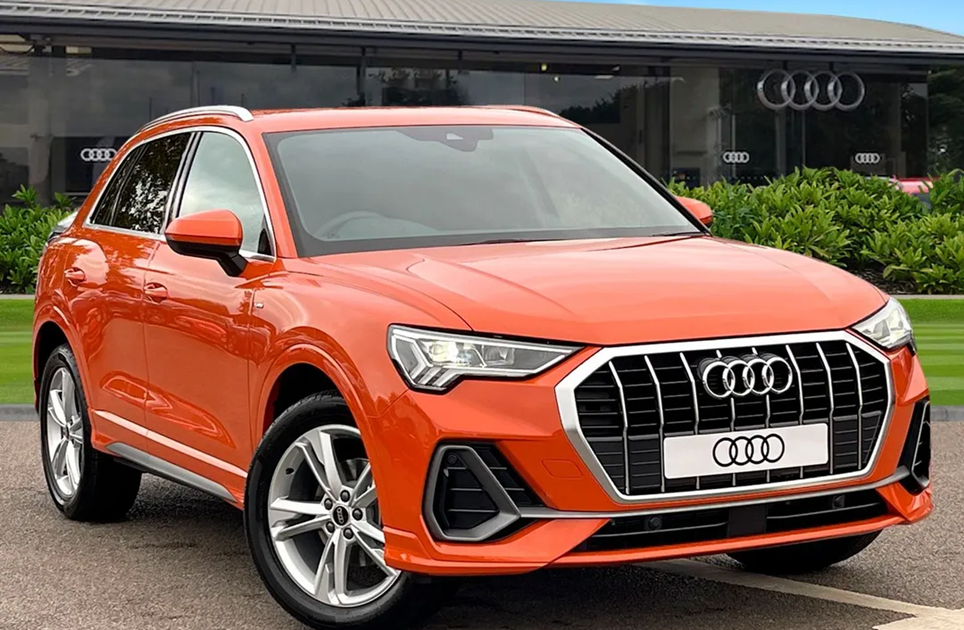