The Elland Road club fielded a side packed with quality, including seasoned Premier League players like Mateusz Kilch and Junior Firpo.

And The Railwaymen put out an inexperienced side, including teenage debutants Matus Holicek and Owen Lunt.

But a resolute defensive effort from the hosts frustrated Leeds. After the game finished 0-0, Crewe won it on penalties.

Morris said: “Usually these games are for an U21s side to gain positive experience of playing against senior pros, but this was the other way around.

“We had a really young team, a couple made their debuts, and they put out the strongest U21s team I’ve ever seen fielded in this competition.

“It was full of players who have played at the top level and internationally, so the experience was there for us to have, and the outcome was positive.”

Leeds dominated possession and territory throughout the 90 minutes, but Alex keeper Dave Richards was well-protected and only called upon a couple of times.

Morris added: “If we’d have gone toe-to-toe with them and tried to play the football they played, we’d have got a resounding beating.

“Their team could probably compete in the low-end Championship, top-end League One. We defended magnificently and stuck to the plan.

“The boys were rewarded by winning the tie on penalties – even though it might have been the worst shootout I’ve ever seen!

“I’ve never seen so many miss the target before. But Dave has an excellent record of saving them, and he stopped the ones he had to, and pleased the players got their reward for their effort and endeavour.” 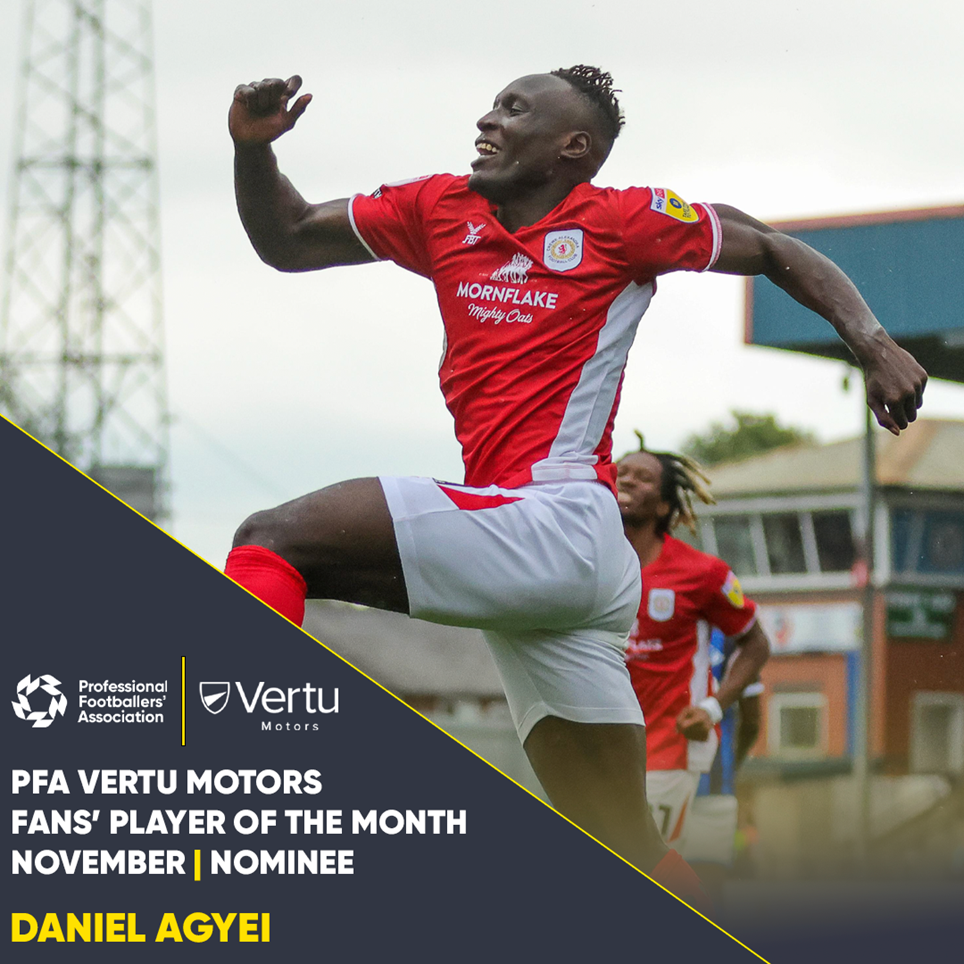 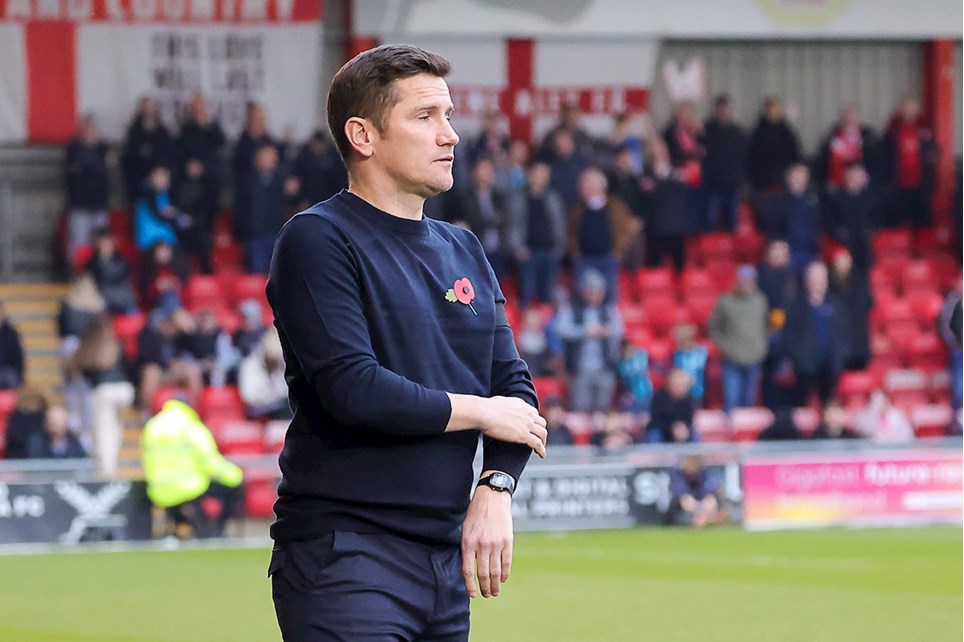 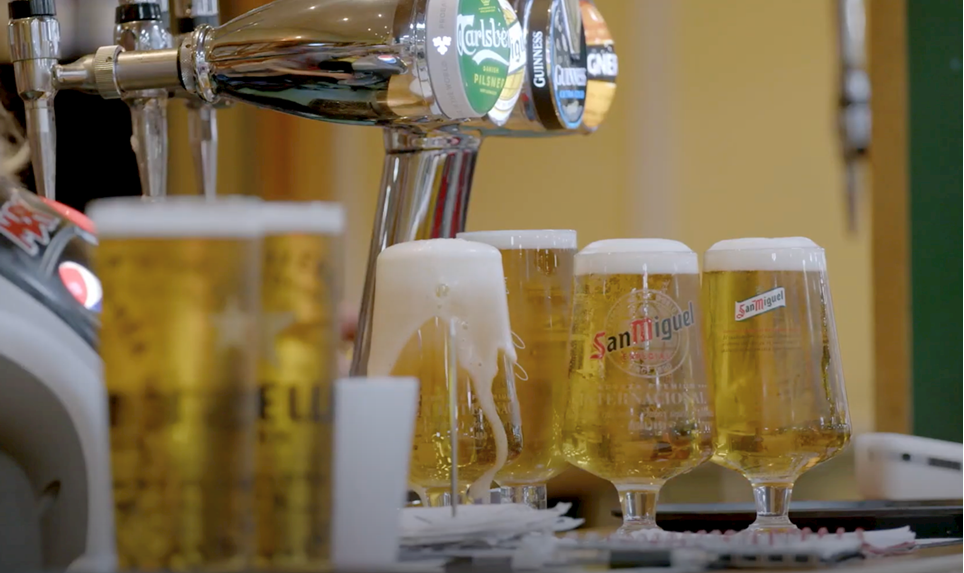 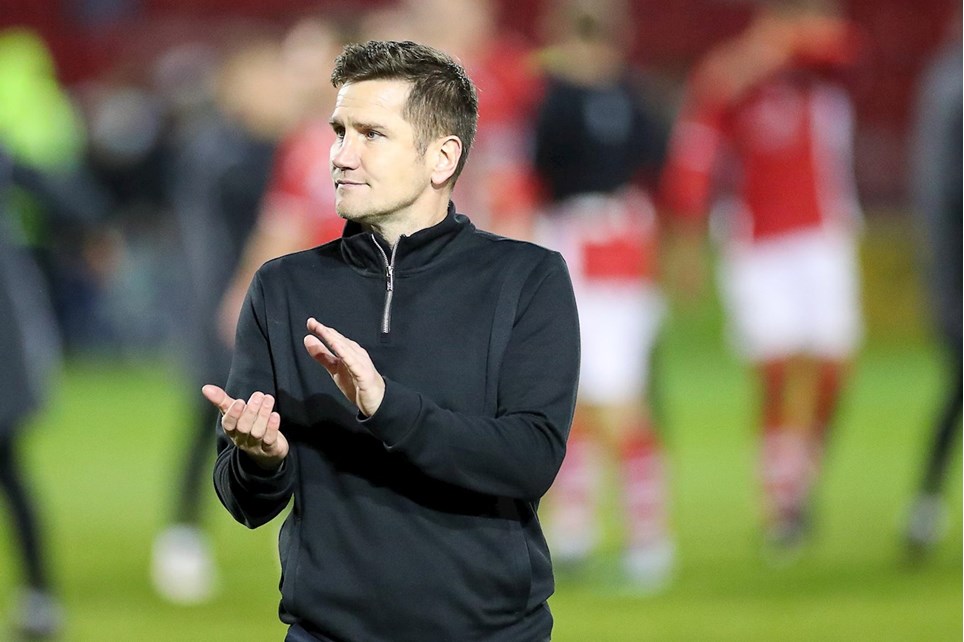