Lee Bell says the ‘un-Crewe like’ qualities his side are showing will provide the foundation for the rest of the season.

The interim manager doesn’t want The Railwaymen to stray too far from the defensive qualities they have been showing this term.

Crewe have recorded nine clean sheets, and have now gone six-and-a-half hours without conceding a goal, in a resilient effort led by captain Luke Offord.

Though Bell wants to see more attacking threat, he will not abandon that stability.

He explained: “It’s a bit un-Crewe like to have so many clean sheets at this stage of the season, but it’s really important. We’ve got a solid foundation and it’s now up to us to build on it.

“We do want to be a bit more expansive going forward, but without going away from our core principles.”

Bell added: “There isn’t much between the teams in the league, and I want the players to know that.

“I don’t care where anyone is in the table aside from ourselves, and I don’t want them looking at that either. I know we are capable of competing with anyone and that’s what we will focus on.” 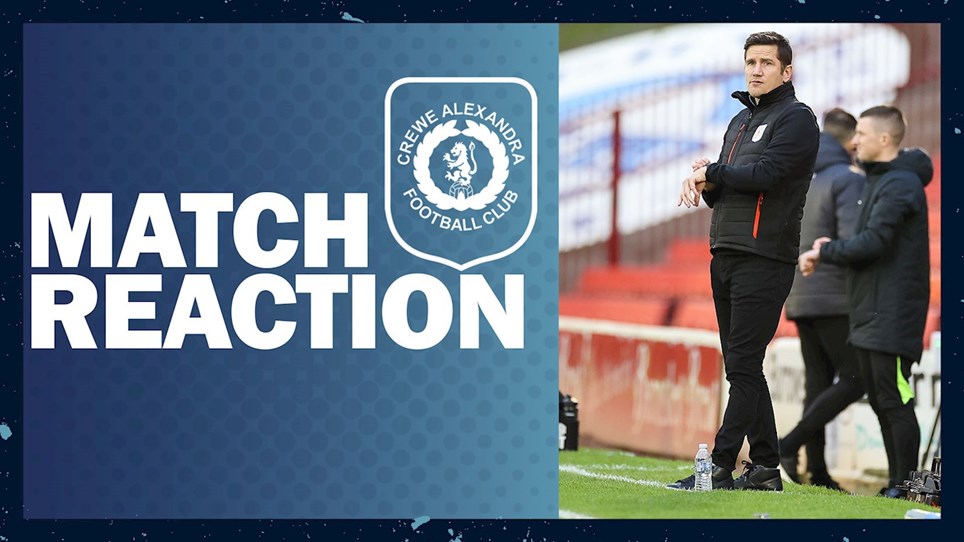 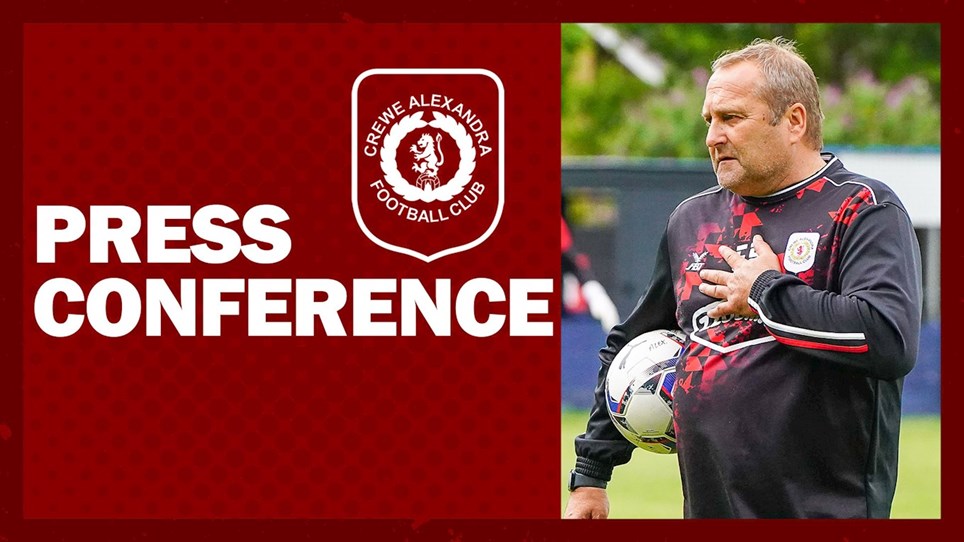 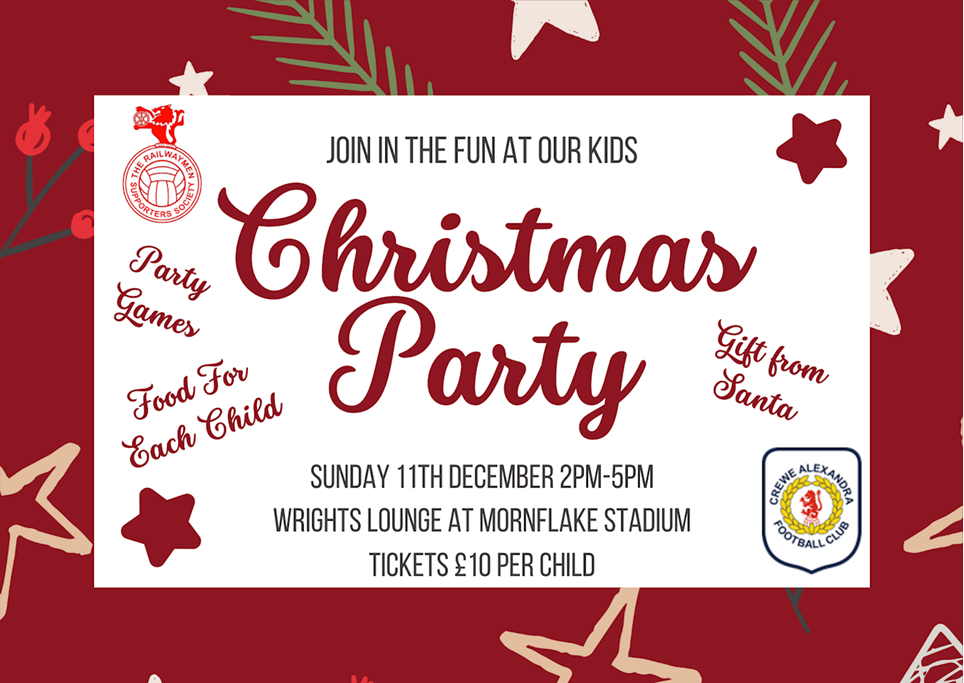 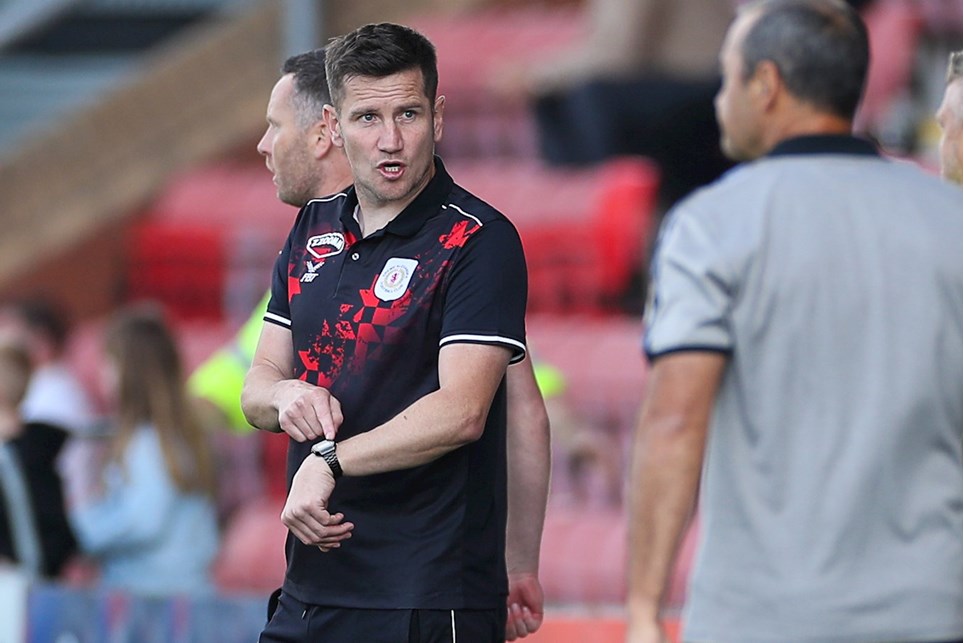