Porter says farewell to Crewe after 5 seasons but has no thoughts of retirement.

Chris Porter said his goodbyes to the club and the fans following Saturday’s final game of the season at Lincoln, but the 38-year-old has vowed to carry on playing.

He travelled with the squad for the season finale but was not included in Alex Morris’ squad.

Porter spent five seasons at the Mornflake Stadium, scoring 54 goals, and finishing as the club’s leading scorer on two occasions. He helped the club win promotion two seasons ago which remarkably proved to be Porter’s first in his illustrious career.

Now with the milestone of 200 career goals still in his sights, the forward is looking to surpass that tally elsewhere in the EFL.

Chris told the club’s official website: “I have had five seasons at Crewe and I’ve loved my time there. I have only good things to say. I’ve enjoyed it.

“This season has not gone according to plan for anyone but the previous ones were really enjoyable and I managed to get some goals and assists and help the team. Obviously I would have liked more but I’ve managed to contribute throughout my time here.

“I thought I would get to 200 goals this season but haven’t quite managed it. It would be a massive personal achievement to reach that number in my career and I won’t stop until I reach it. Hopefully I can get there soon.

“I definitely want to continue playing. I am not hanging up my boots yet.

Chris added: “Where that is I’ve no idea as of yet but I feel fit and know I can do a job for someone.” 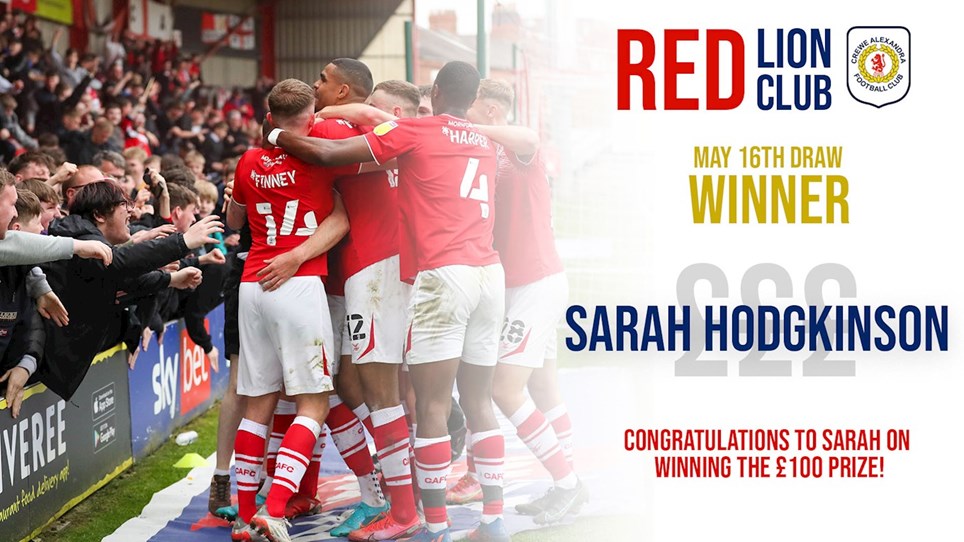