The Club can confirm they have taken the decision to withdraw Travis Johnson's contract offer and will allow the former academy graduate to leave on a free transfer.

Alex Morris revealed recently in his retained list that there was an offer on the table for the defender, however after recent discussions it has now been made clear that the 21-year-old will be allowed to find a new club.

The Football Club would like to thank Travis for his efforts during his time in South Cheshire and wish him all the best in his new venture. 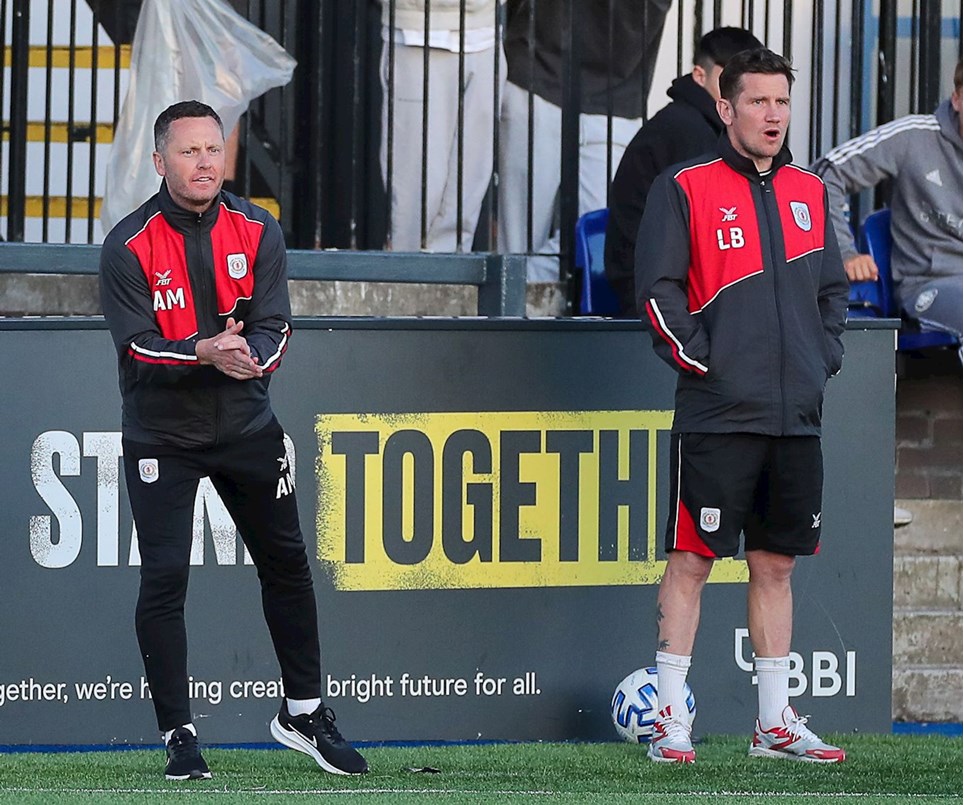 Morris Pleased With Application In Useful Run-Out At Macclesfield

Woodcock Given All Clear After Hospital Check-Over 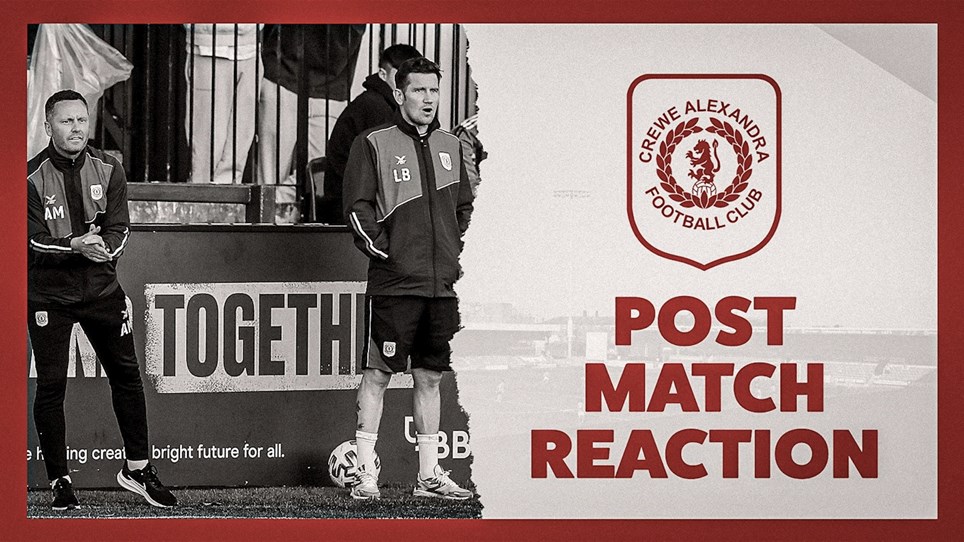 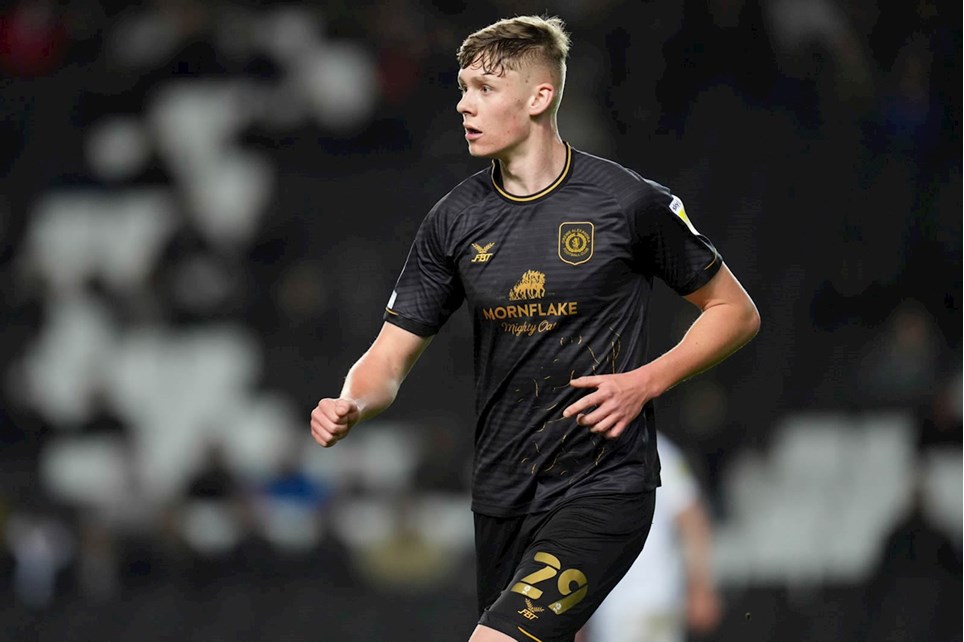