Newly appointed Crewe Alexandra manager Alex Morris and his staff have been working on their recruitment strategy prior to the season finishing. Morris says he wants strong competition for each position and has targeted players that will fit into his desired system of play moving forward.

The Crewe boss has told the club’s official website of his desire to do his work early and ‘get as many bodies as he can into the building‘ before pre-season commences on 22nd June.

The club have been bolstered with the recent appointments of Josh Kennard and Glyn Chamberlain in the recruitment department and all the staff are working tirelessly on bringing the right players in to improve the team and squad heading into the new season.

Alex told us: “The recruitment work started a few weeks ago and the appointments of Josh and Glyn have made that process easier too. We can now really get down to making contact with those players and their agents about the possibility of them coming here.

“That has already started and we know exactly the type of player we want and how they will fulfil our requirements. We have a style of play we want to implement and they will have to compliment what we already have here, but more importantly bring what we don’t have.

“People talk about experience and we do need experienced players but that doesn’t necessary mean their age. They can be 25 and played over 200, 300 EFL games and it is that experience of playing games which is important.

“We want players to have that experience, so they are not only looking after their own performance but instead they are influencing others around them. We want them to have that level of effectiveness because that is invaluable over a 46 game season.”

On creating that real competition for places, Alex added: “We want a really balanced squad where they are all aware of their roles and responsibilities.

“I want to create that real competition for places where there is that pressure to perform. I want the players to know that if there is a drop in standards then we have an option or even options to come in and take their place.

“When that happens and there is competition for every position then performance improves.” 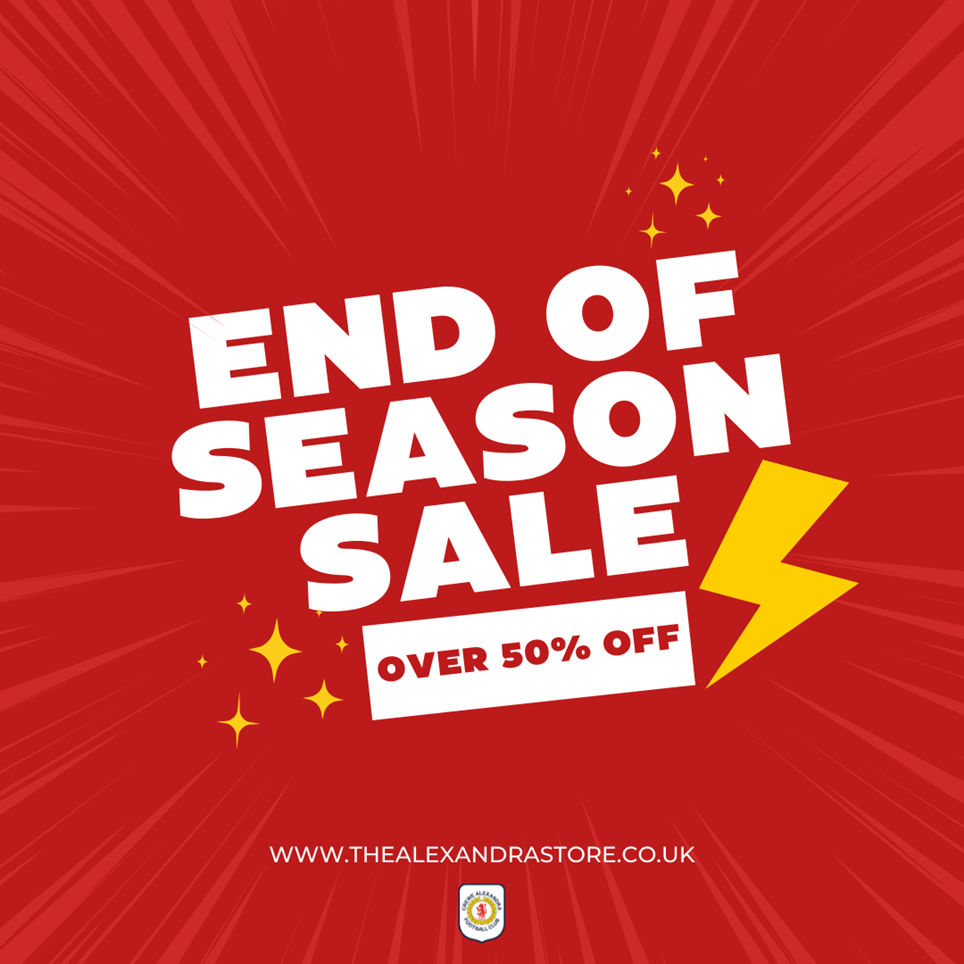 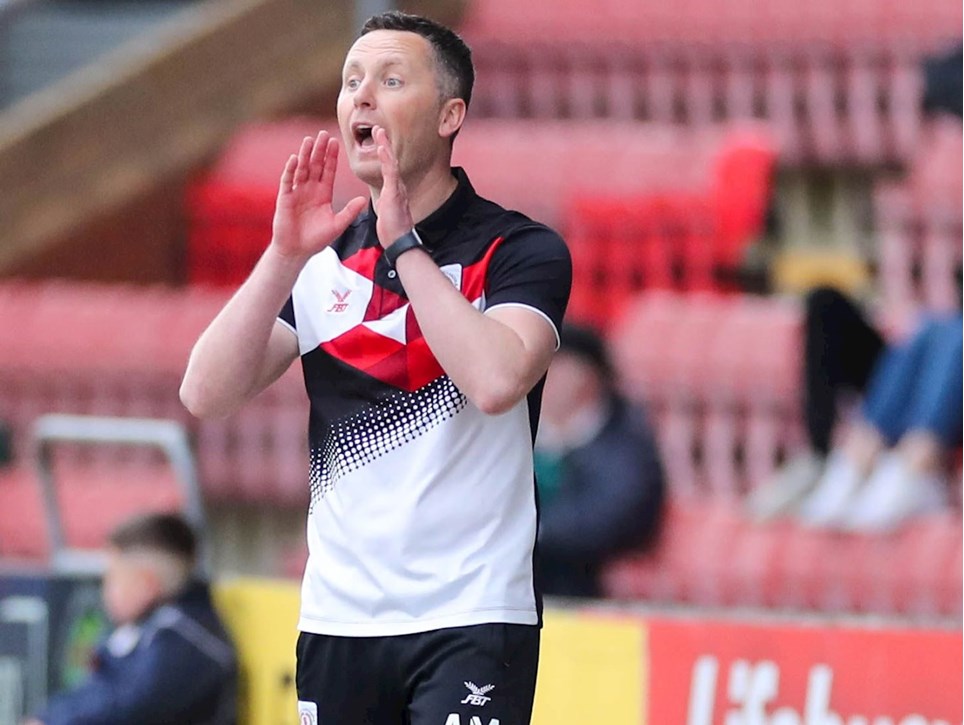