Crewe Alex Women run riot smashing five past fellow neighbours Macclesfield FC.
The Railwaywomen welcomed Macclesfield to the Cumberland Arena on a run of three games without a win. Macclesfield have been flying in their league division and are currently top of the Cheshire Women's Championship Division.
Matt Fisher was without top scorer Beth Grice and Laura Graner who current sits at the top of the assists charts. This created opportunities for youngsters like Katie Greenwood, Emilia Edwards and Megan Parker.
Amanda Fallon and Edwards came close in the opening ten minutes of the game but neither could find the target. The visitors created their first chance with 12 mintues on the clock as Hannah Holloway was forced to make a superb save from close-range.
Greenwood had a golden opportunity to put Crewe Alex Women ahead when she managed to get onto Shanice Finbow's pass but the youngster couldn't steer her header goalwards.
After persistent pressure from the Alex, Edwards managed to get past her counterpart before hitting a superb dipping shot to the left of the Macclesfield 'keeper.
Half way through the first-half, Megan Parker made it two from a terrific counter attack. The corner was cleared to Fallon who danced past her marker before threading the ball through to Parker who chipped the onrushing 'keeper.
The gaffer sent the women's team back out early for the second-half as they looked to repeat what they created in the first 45. They did just that within a minute of the restart. Parker's deep cross was met by Fallon who nodded home from close-range. Loren Cooper was the next one to try her look as she watched her free-kick whistle past the post. However the skipper managed to get her name on the scoresheet with 30 minutes of the match left when she met an Edwards' lofted corner before reacting to the knock down and smashing it in close to the goal line.
Alex boss Matt Fisher decided to freshen things up by introducing both Eve Davenport and Abbie Wright. The pressure continued and paid off once more when Greenwood burst into the box seeing her powerful header fly into the back of the net. 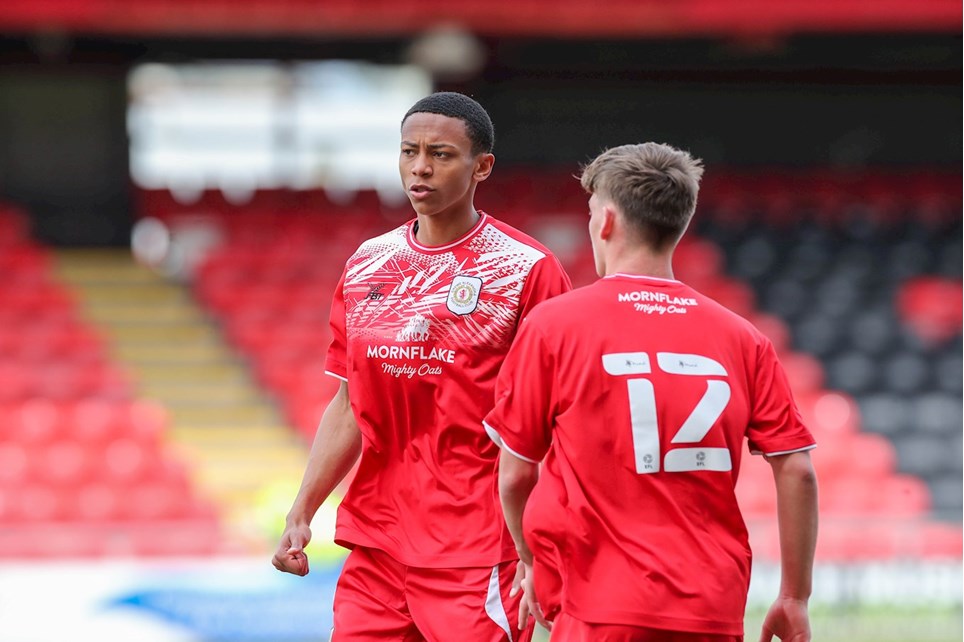 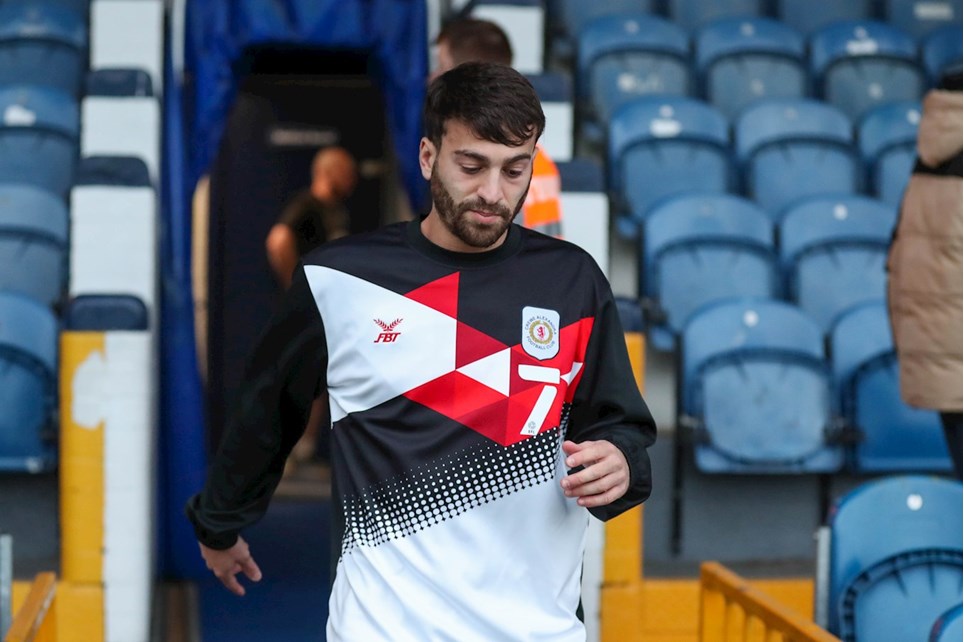 
Crewe Alexandra crash out of the Cheshire Senior Cup in the Semi-Finals. 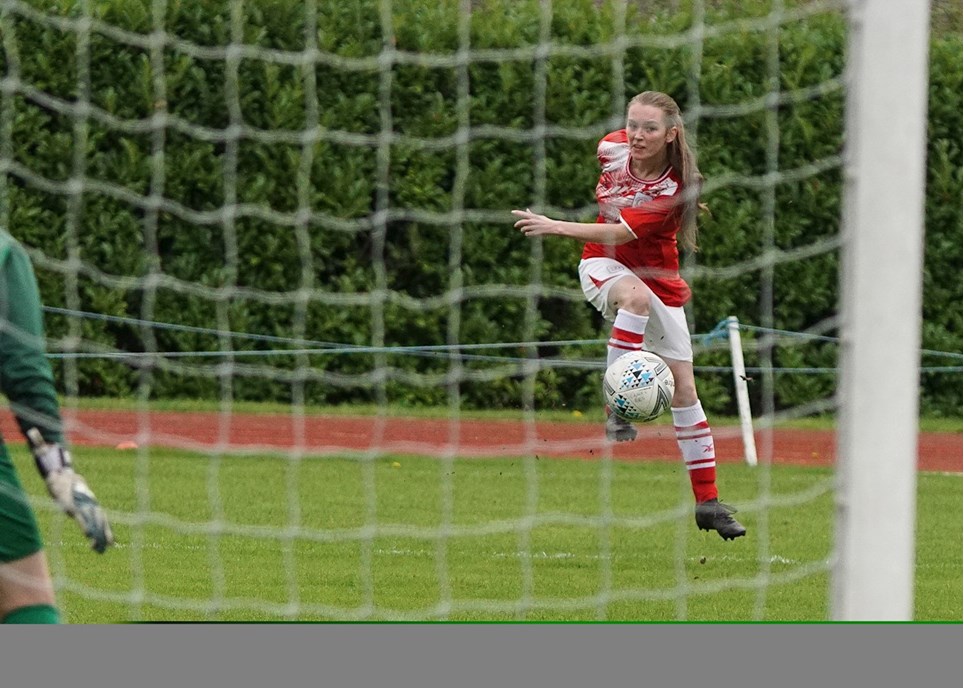 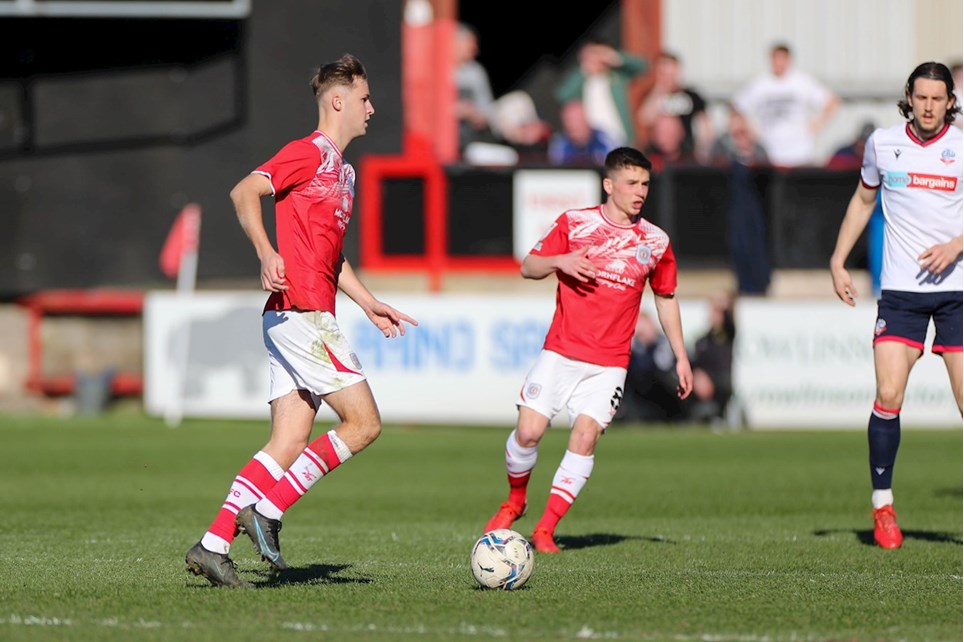