Alex Morris has admitted that Crewe Alexandra will not have to bring in as many triallists as we use do in the past following the implementation of an improved recruitment department. The Alex boss says that the data analysis and the due diligence now being undertaken by the club’s newly appointed head of recruitment, Josh Kennard and recruitment consultant Glyn Chamberlain will only enhance the details needed to narrow our search.

Morris and his staff have already moved quickly to sign three new players for the new season and he says that only players on trial will be invited in over pre-season in exceptional circumstances.

Morris told the club’s official website: “Every situation is different but I would think that we don’t have to go down the triallist route as much as we did in the past. With the collated data, we can be a lot more detailed in our analytical approach and with the strategy we have in place with Josh, Glyn and John Dillon heavily supporting that then we can narrow our search.

“If a player does comes to light that has been recommended to us and maybe hasn’t had the best recent record of injuries, then we would look at that individual case.

“If we know they are a good player but they haven’t played too many games for whatever reason then we would possibly invite them in to see how they perform out of the grass. That reduces the risk if they did have a previous problem, but what we have implemented in the close season does mean that we shouldn’t have too many triallists in pre-season.” 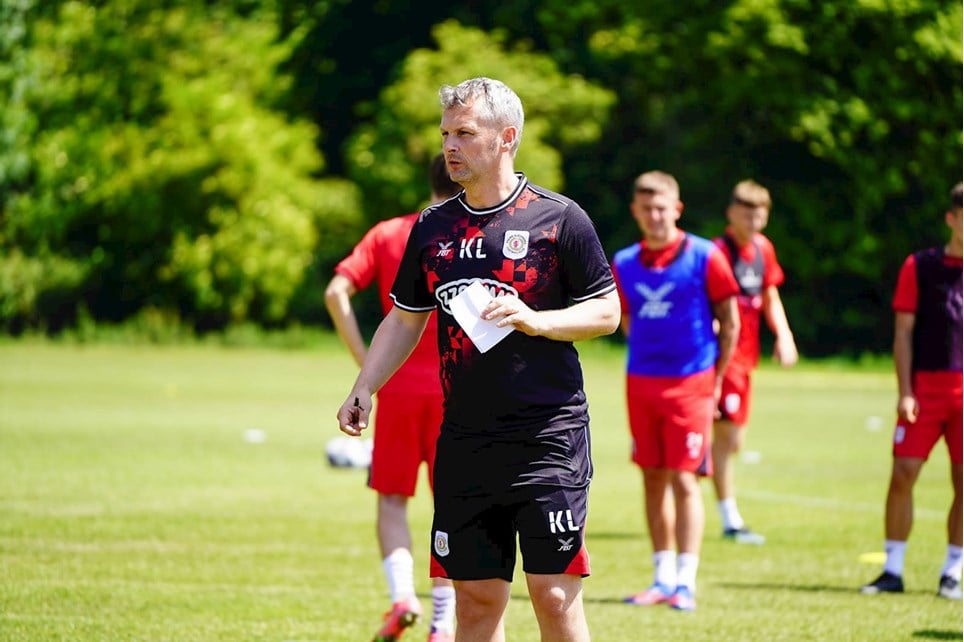 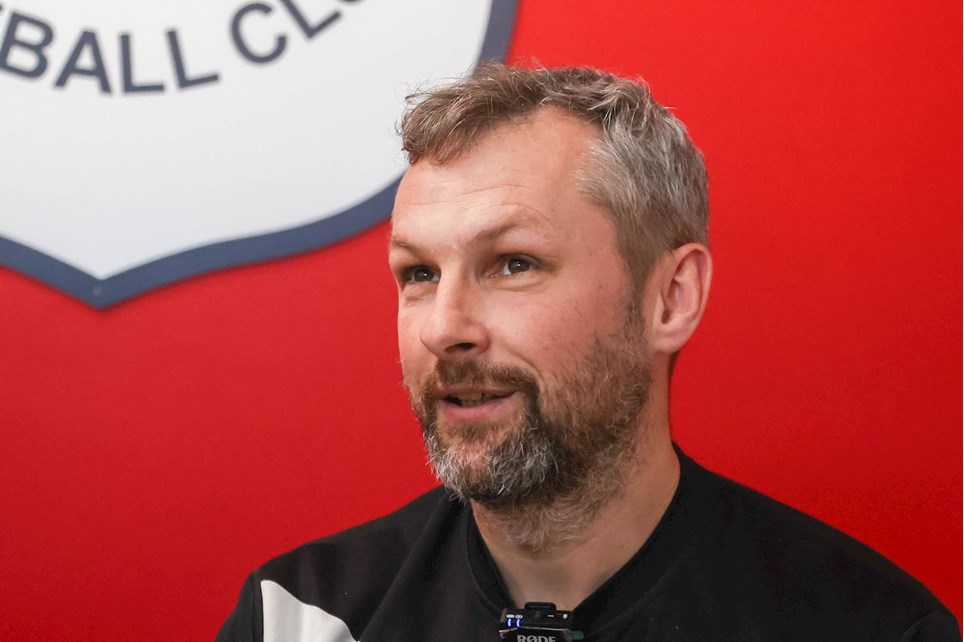 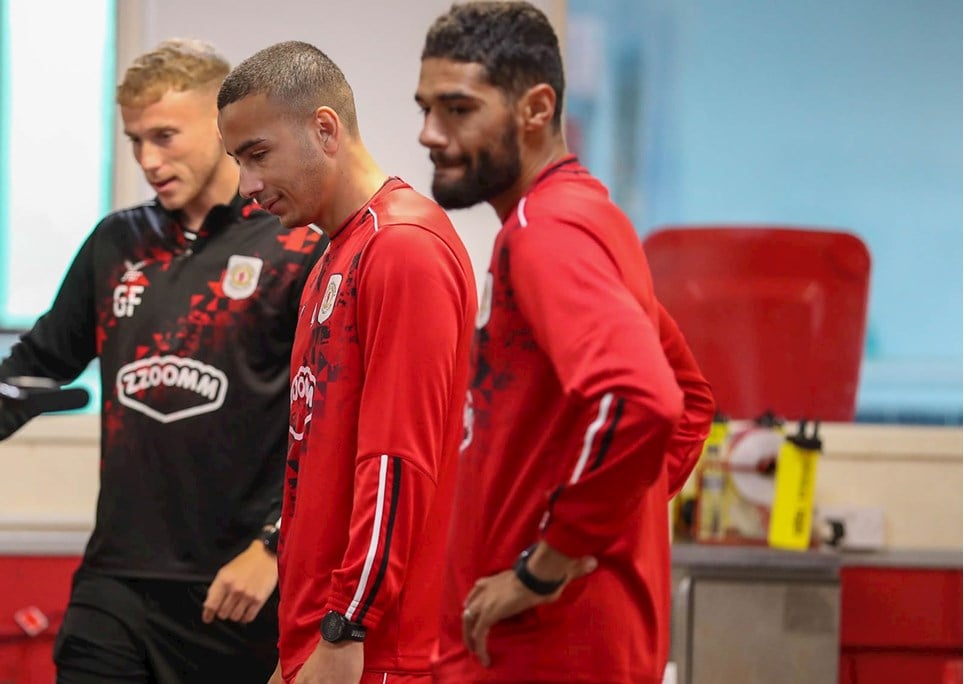