Alex Morris is keen for our first year professionals that signed deals this summer to use the rapid emergence of Zac Williams and Connor O’Riordan, who made 20 and 13 appearances respectively last season, as examples to lead their own growth into the first team.

Speaking to the official club website, Morris said: “Those ones who’ve yet to make their debuts or have had a brief taste of it and Connor (Salisbury) is included, need to use Zac and Connor as an inspiration for what they can achieve.

“They know that if they’re good enough they will play at this club, but they’ve got to show that they’re ready and good enough, it just doesn’t get handed on a plate. 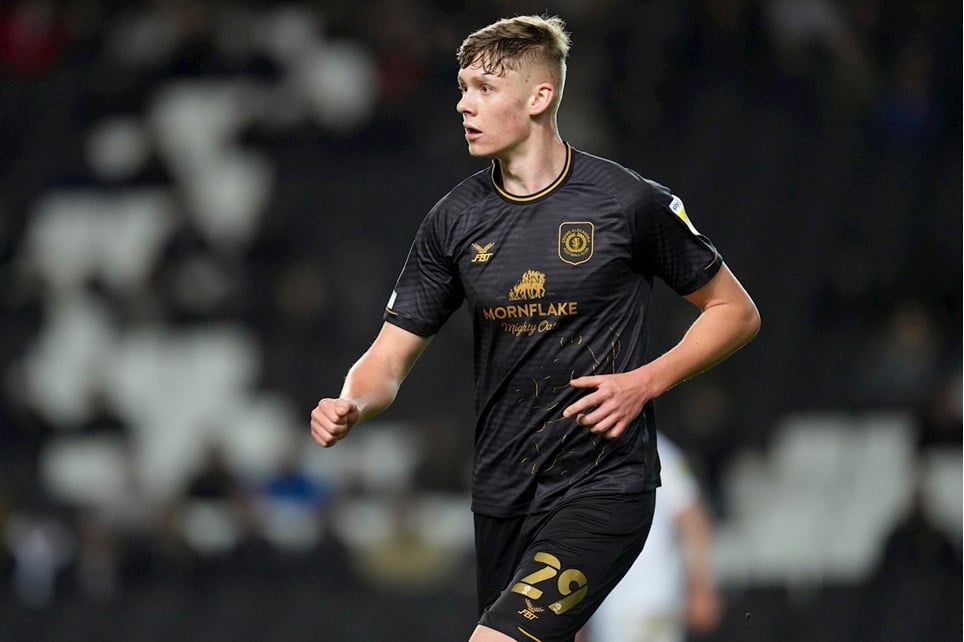 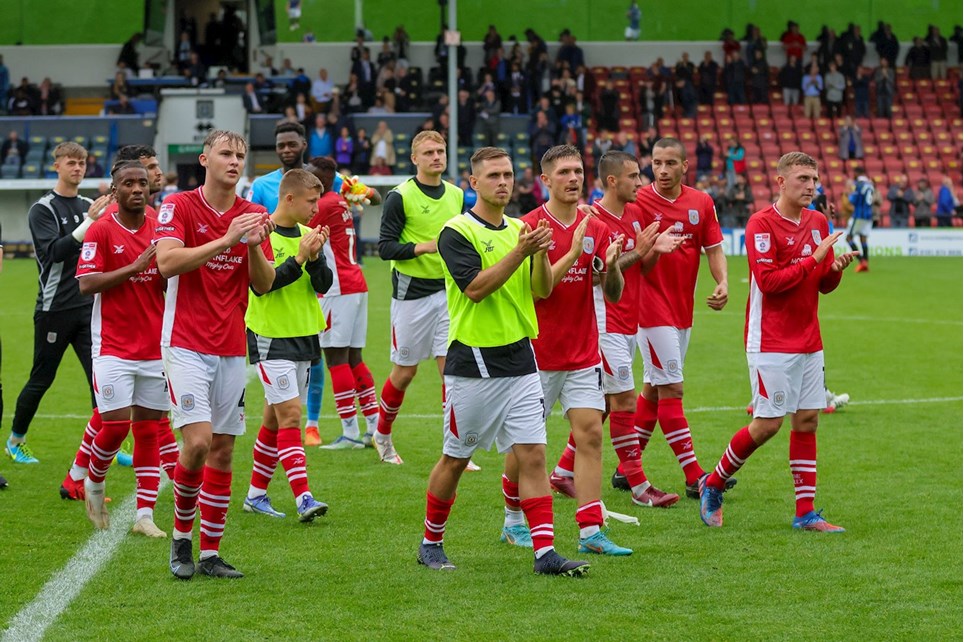 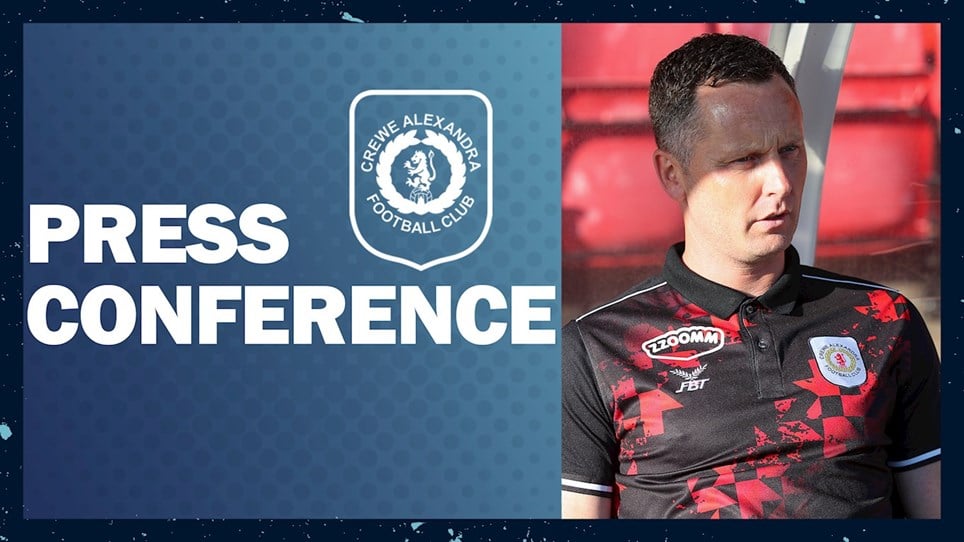 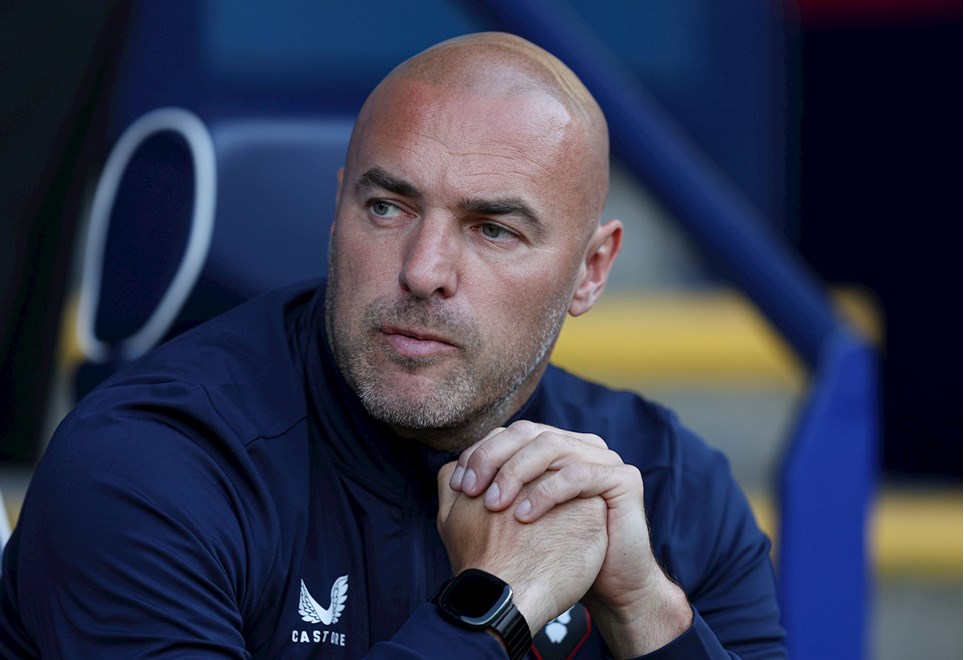