Due to numerous requests from supporters the Football Club have taken the decision to extend the Phase One window for Season Tickets.

Crewe Alexandra supporters now have until 11:59PM on Wednesday June 8 to purchase their season ticket at the cheapest price.

Like for like, the Alex have already sold more season tickets than at the end of the first window last season and given the Football Club was closed over the Jubilee Weekend we are keen to give supporters that bit longer to take advantage of the lower prices.

Supporters can renew in person at Mornflake Stadium on either Tuesday or Wednesday, over the phone by calling 01270 252610 or online here.

Click here to see details of our pricing structure for the new season. 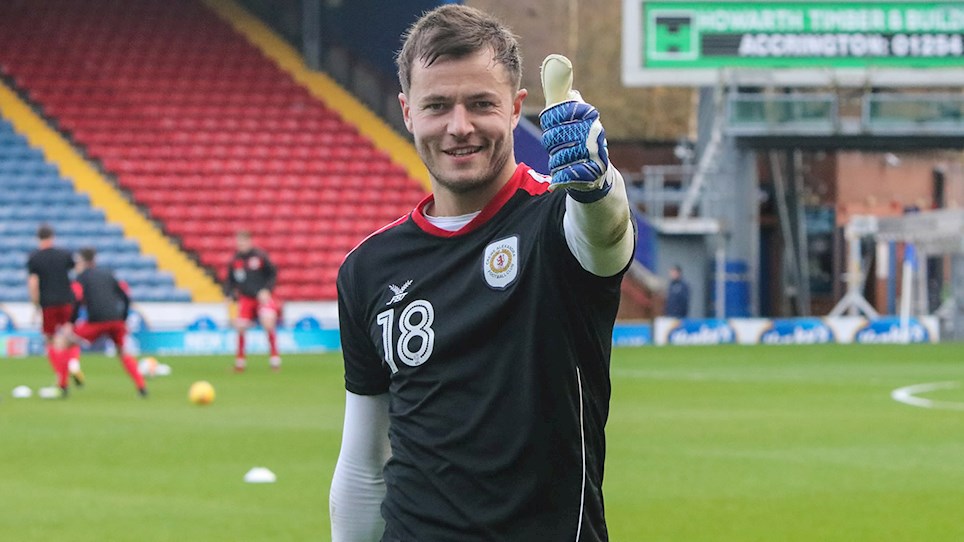 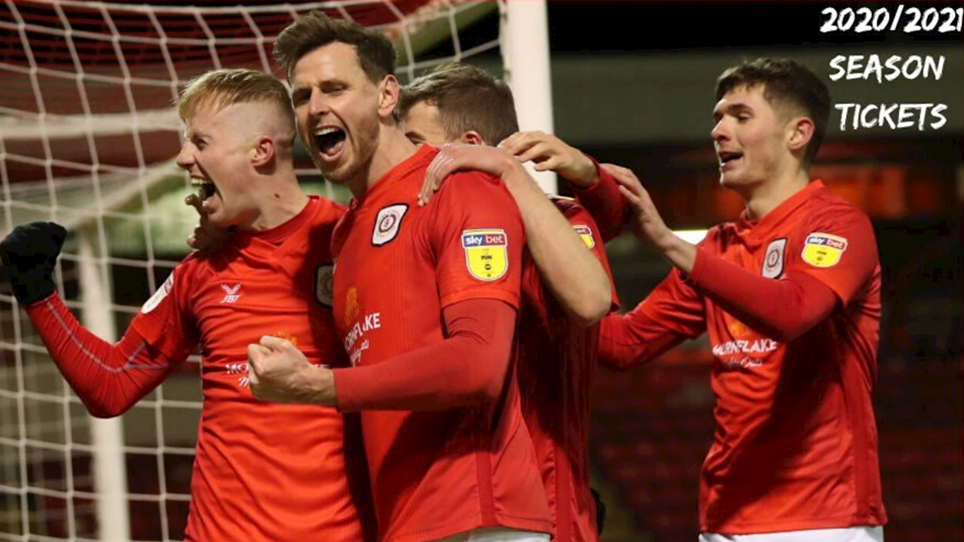 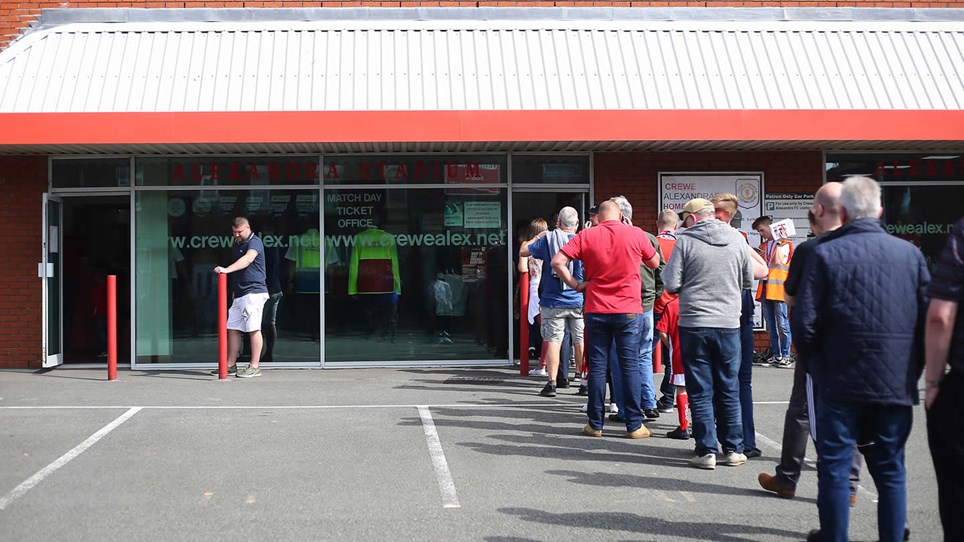