The Alex hit Kidsgrove for six in pre-season friendly

The Reds started fast, linking up on numerous occasions, which lead to several chances coming in quick succession. Crewe’s first opportunity of the night came in the 7th minute as Dan Agyei took on his man and managed to let fly, forcing Kidsgrove’s keeper to make a diving save early on. Morris’ men continued to press with high intensity and didn’t allow hosts to have any time. Bassala Sambou managed to push the ball around his marker before squaring the ball to Agyei who tapped in his first of the night.

Crewe doubled their lead just after the half an hour mark as Charlie Finney was able to find space on the left to guide in a cross towards a primed Courtney Baker-Richardson running towards the front post. Richardson’s deft touch was enough to steer the ball past the goalkeeper and into the far corner for his first. Ten minutes later, Baker-Richardson turned from scorer to provider as his run in behind gave him time to drill a low ball across the box to Callum Ainley to make it 3-0.

With the half-time whistle looming, a Kidsgrove midfielder managed to find enough room to get a strike away from outside the area. Dave Richards, who had been relatively quiet throughout the first half, was well up to the task and was able to make an excellent stop to keep the hosts out.

Agyei set the tempo early on after the break with his attempt flying just past the post. But it was his assist in the 49th minute that put the Reds four goals in front. A low cross from a tight angle allowed summer signing Baker-Richardson to double his goal tally with a poachers finish inside the 6-yard box.

Agyei didn’t have to wait long for his second either, as the forward managed to time his run to perfection as he found himself in acres of space with only the keeper to beat. A calm finish put the Railwaymen five in front.

After a wayward tackle on the right edge of the penalty area, Ainley stepped up to play a menacing ball across the front which was cleverly directed towards goal by Luke Offord. Goal and clean sheet for the newly appointed captin. 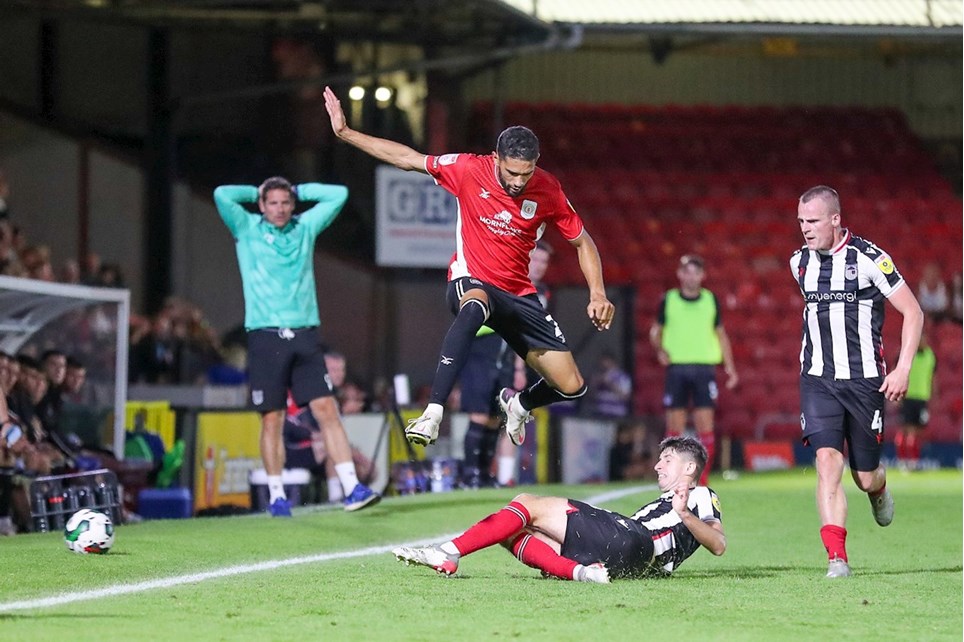 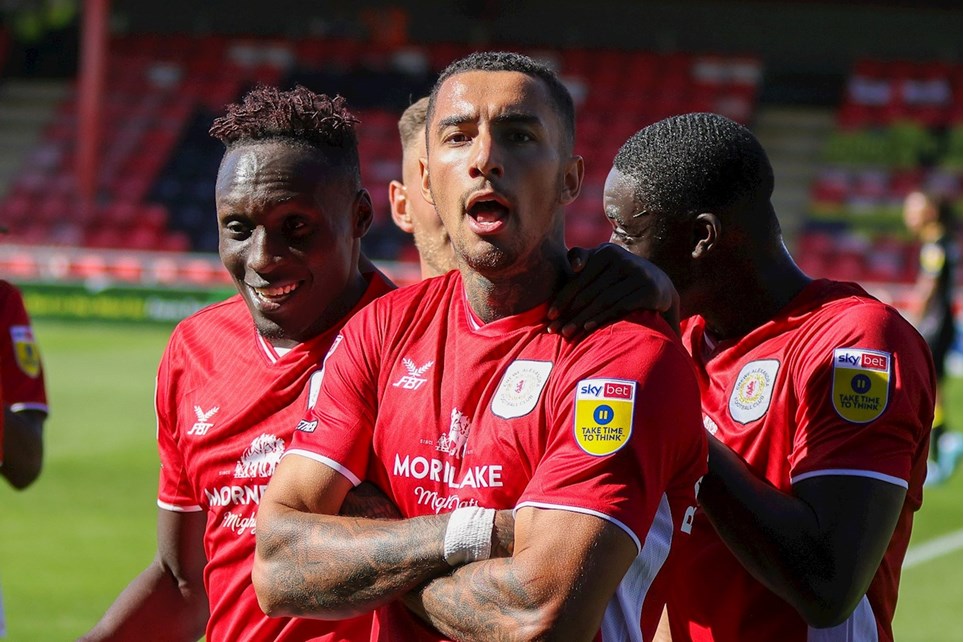 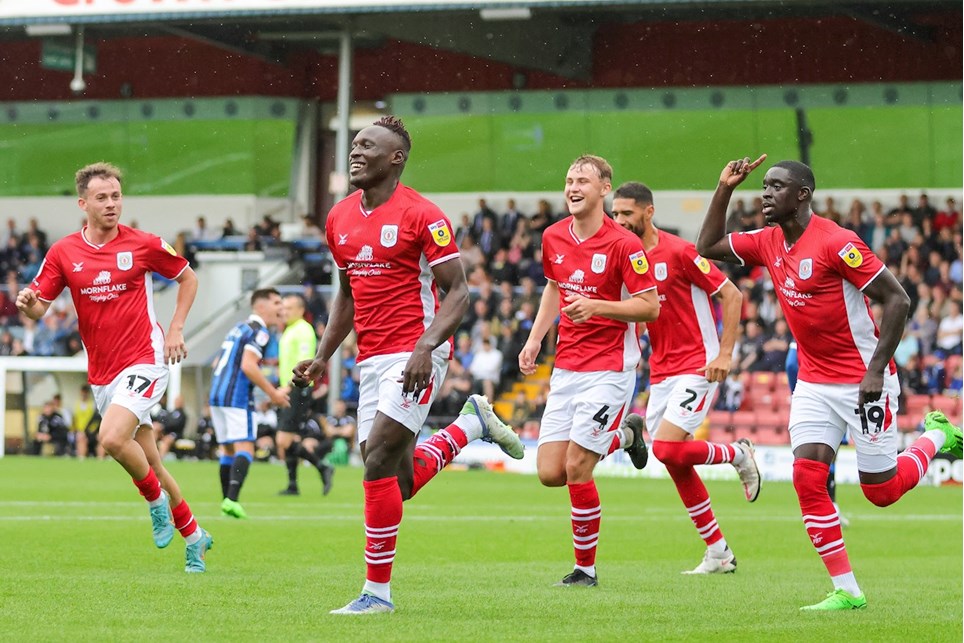 
The Railwaymen get up and running on the opening day. 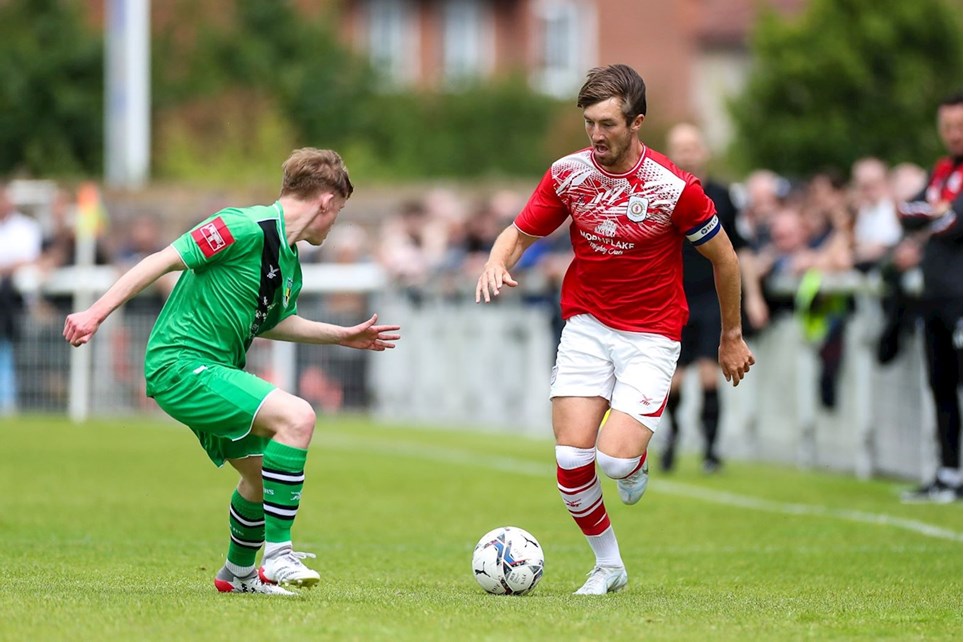 
Alex kick-off pre-season with run-out at near neighbours