Daniel Agyei has told the club’s official website that he and his teammates can’t wait to get to work this weekend against our neighbours Nantwich Town.

Crewe start their pre-season matches against the Dabbers on Satursay and Agyei is hoping that the game time will all build ahead of that competitive opener against Rochdale on July 30th.

The January signing from Oxford United, is looking to put his recent injuries behind him and hit the ground running this season.

Agyei said: “So far training has been tough, but it’s been good. The first week was hard but now our bodies are getting used to it and we’re beginning to push on.”

“The team and I all want to implement the plans that we’ve been working on in training and now put it into practice ahead of July 30th.”

As well as Nantwich Town, Morris’ men will take on Championship club’s West Bromwich Albion and Rotherham United ahead of the season opener at Rochdale, the 25-year-old said: “I think playing higher end opposition is really important as the games are much more intense to which this prepares you for the season ahead.” 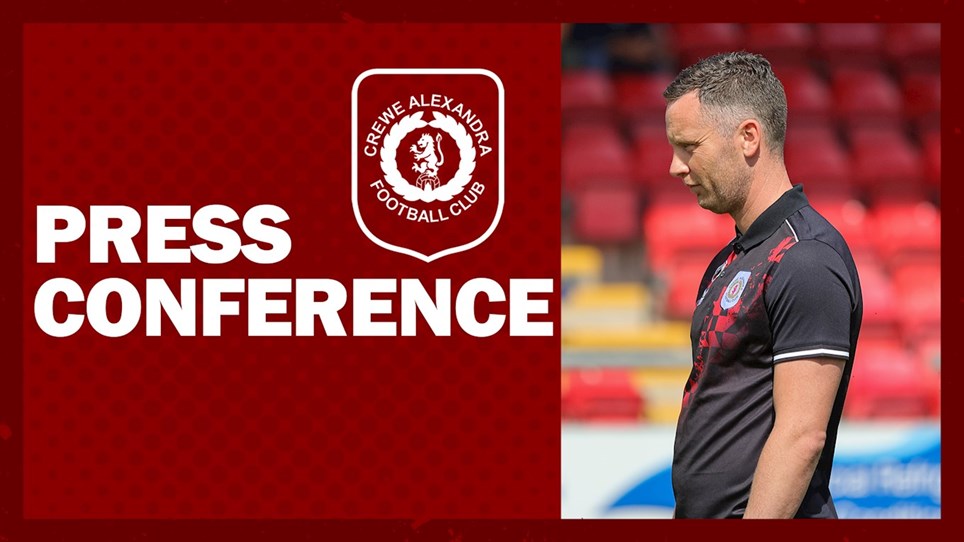 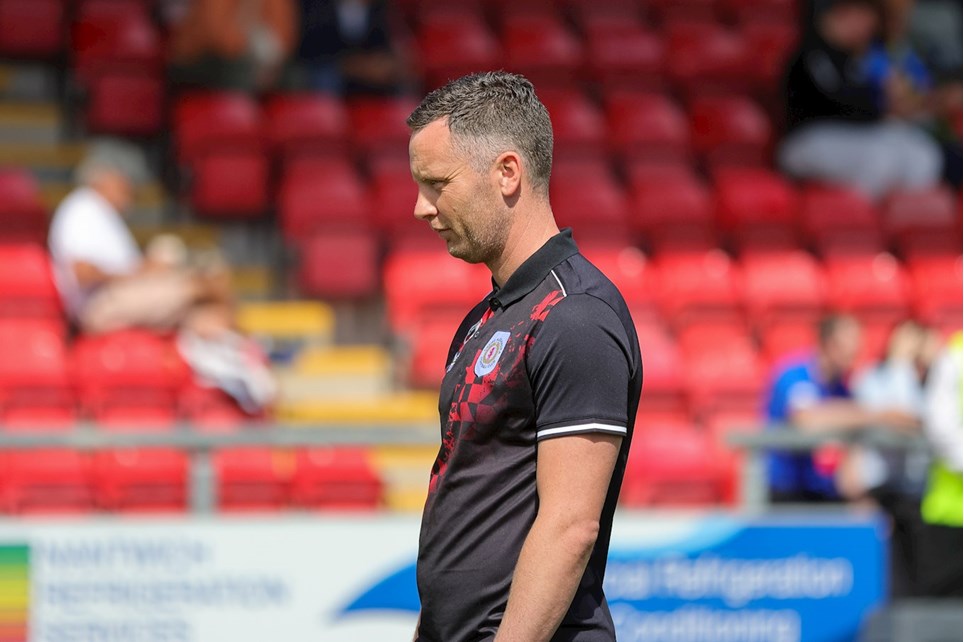 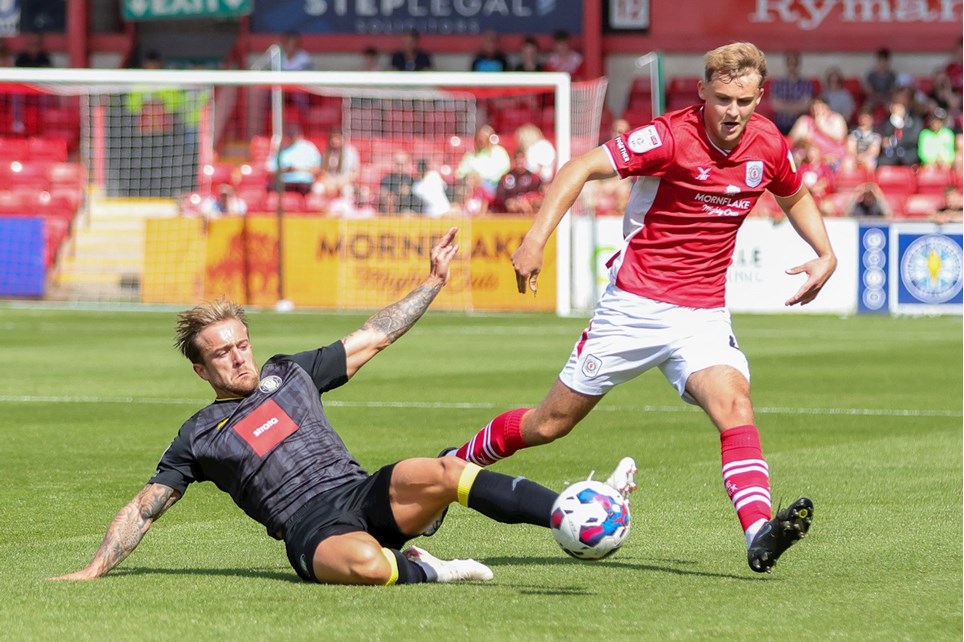 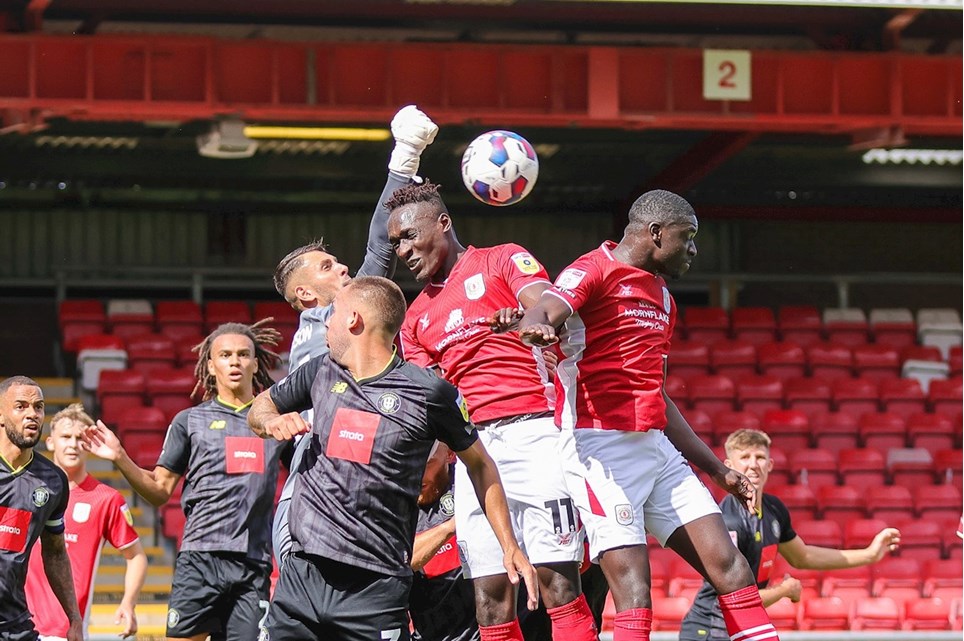