Crewe Alexandra manager, David Artell, says that his side can only have gained extra belief and confidence from deservedly beating Charlton Athletic 2-1 on Wednesday evening. Crewe Alexandra took a 2-0 lead into the half-time interval thanks to goals from Oli Finney and Mikael Mandron but had to weather a late storm to get over the line against Johnnie Jackson’s Addicks.

Artell told Crewealex.net: “We have to show the same fight and desire to get the result as we did on Wednesday night against a very good Charlton side. We have improved and the challenge is to keep on improving.

“The Charlton staff after the game said that we had the best three players on the pitch and that isn’t bad for a side in the relegation zone.

“If we can have the best three players on the pitch every week and everyone else is okay then we will win more games than we will lose. That is the challenge and I think it is 5 wins from our last 10 games in all competitions, so we have improved but we can still become even more consistent.

“We have some very good players here and it has just taken us a bit longer than we expected for that to come through. It was a difficult first half of the season for everyone, none more so than the players and we need this second half to be a lot better because we want to be a League One club again next season.” 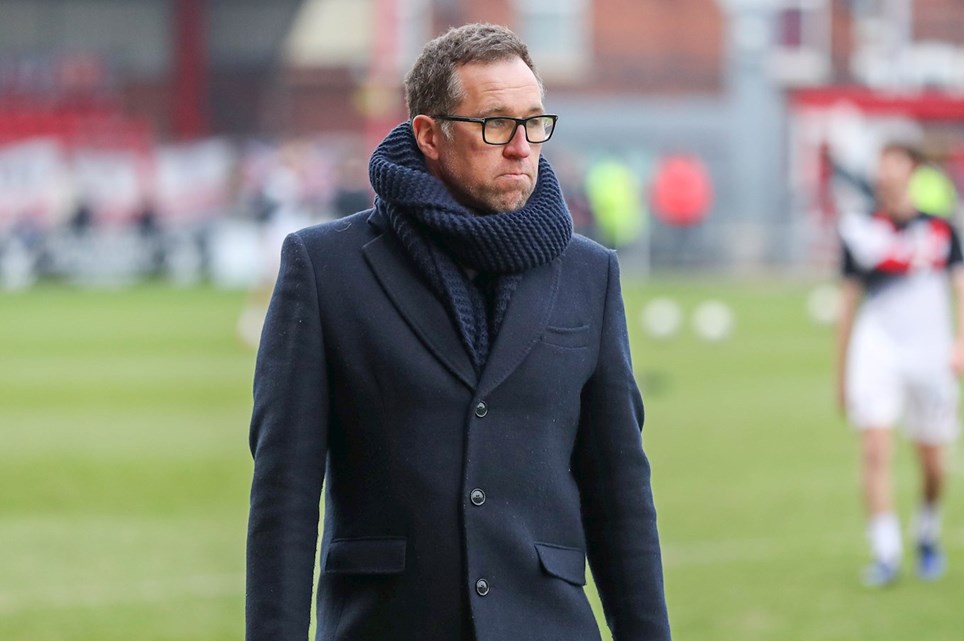 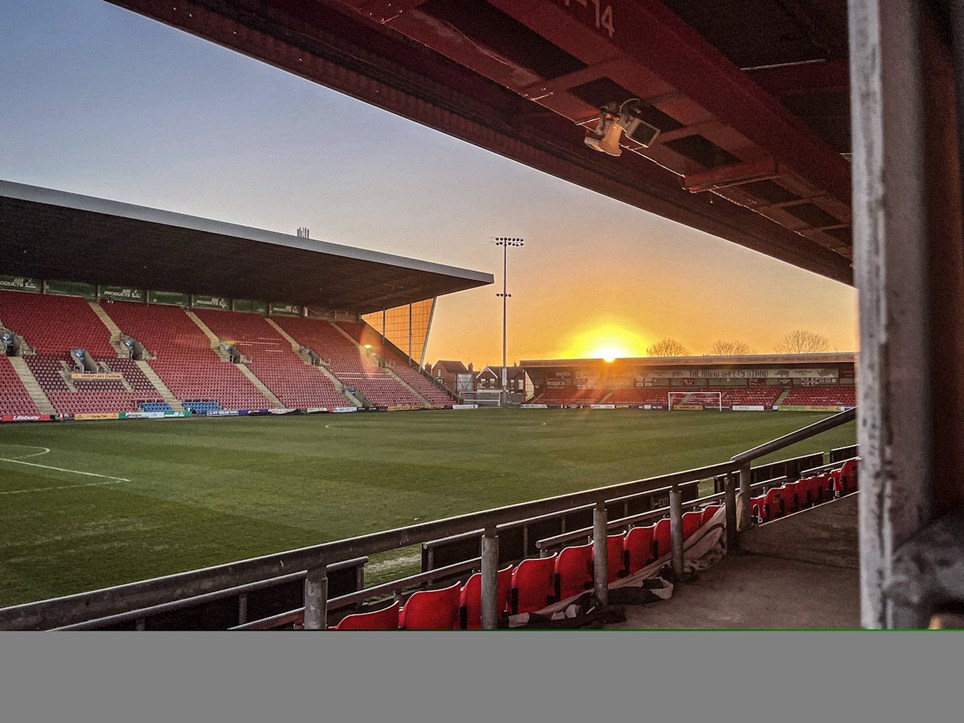 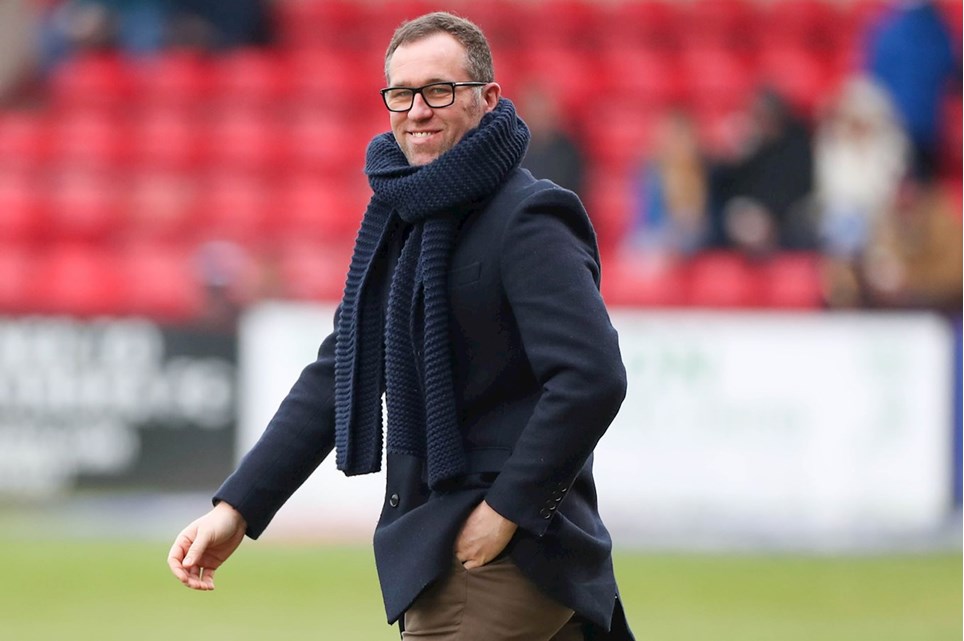