Crewe Alexandra will aim to rise to the occasion when they visit Bradford City on Saturday (3pm).

The Bantams regularly draw crowds of more than 15,000 people and a partisan atmosphere is expected for our third away game of the season.

Alex Morris’s men will be trying to make it three games unbeaten but expect a tough task against a City side undefeated at home.

Bradford City are comfortably the biggest club in the fourth tier and are now embarking on a fourth attempt to start a climb back up the pyramid. They have taken six points from the last nine on offer, and start the game lying 11th in the standings - three points below Crewe.

Manchester United legend Mark Hughes has managed at the highest level with the likes of Manchester City, Blackburn, Fulham and the Welsh national side. After almost four years out of the game, he took the Bantams job in February and is now starting his first full season in charge at Valley Parade.

Lee Bell: "We’ve come up with a plan of how we will play against Bradford, it’s a different challenge in a brilliant stadium. They have a great fanbase, and we will focus on what we can do to get a foothold in the game and come away with three points."

Mark Hughes: "(The midweek cup defeat to Blackburn) won’t affect our confidence in any way, shape or form. We’ve done as well as probably everybody expected. We wanted to do better as a group but it wasn’t to be. We will concentrate on the league and see how we go with that and hopefully impress.”

Lachlan Brook has been ruled out for six weeks with an ankle injury, and Alex Morris expects to still be without Christopher Long, Charlie Colkett and Rio Adebisi.

Levi Sutton is back in the Bradford squad after missing a couple of games waiting for the birth of his child.

Bradford have won 43 of the 94 clashes with Crewe over the years. The Alex have been victorious in 36, and 19 have ended in a draw.

Referee Sunny Singh Gill, who earlier this month become the first British South Asian to referee an EFL fixture since his dad, Jarnail Singh, over a decade ago, will take charge of the fixture.

Crewe fans can listen to LIVE commentary on iFollow - CLICK HERE to purchase an Audio Match Pass for just £2.50! 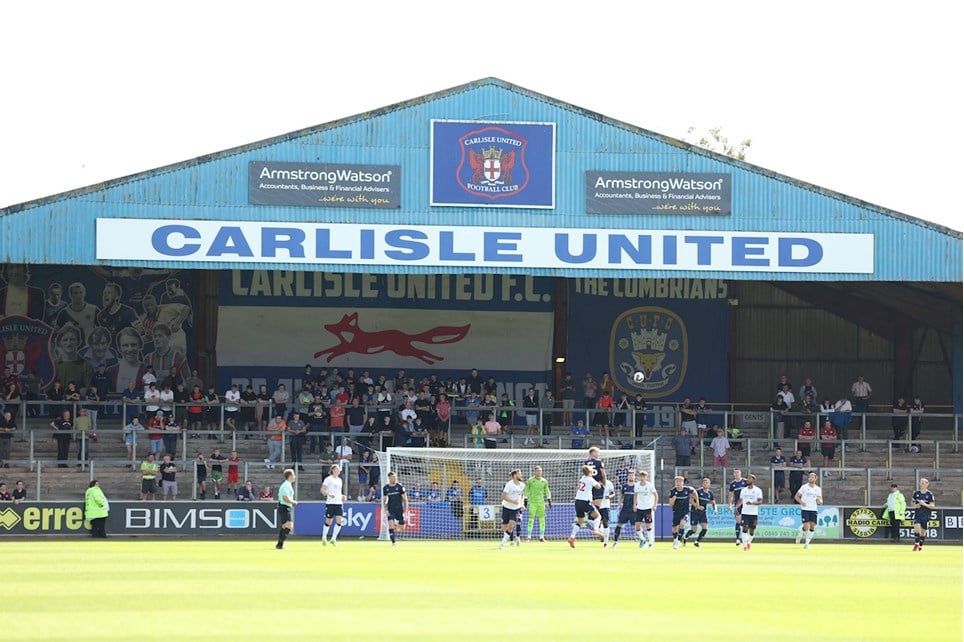 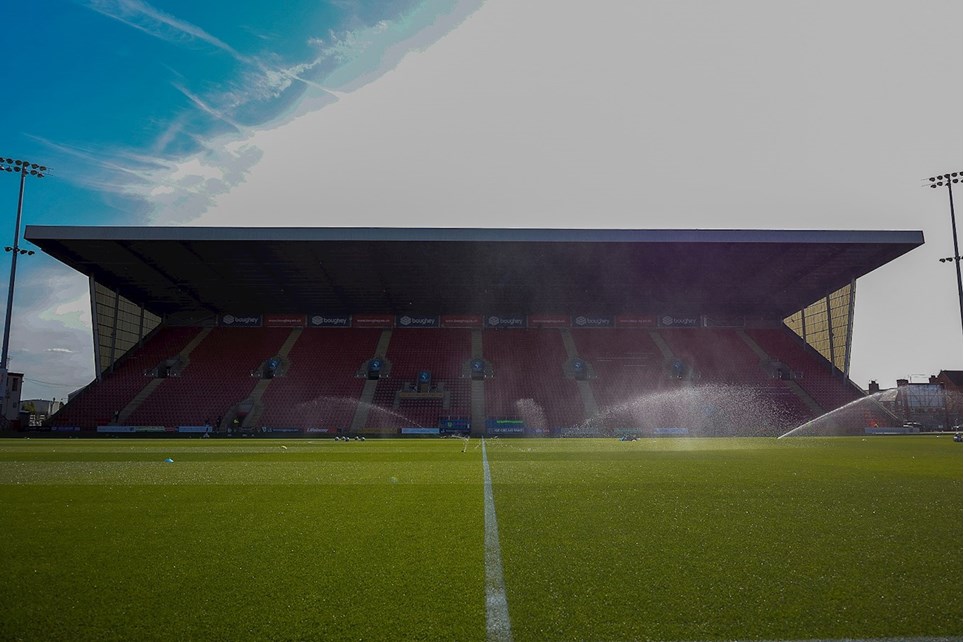 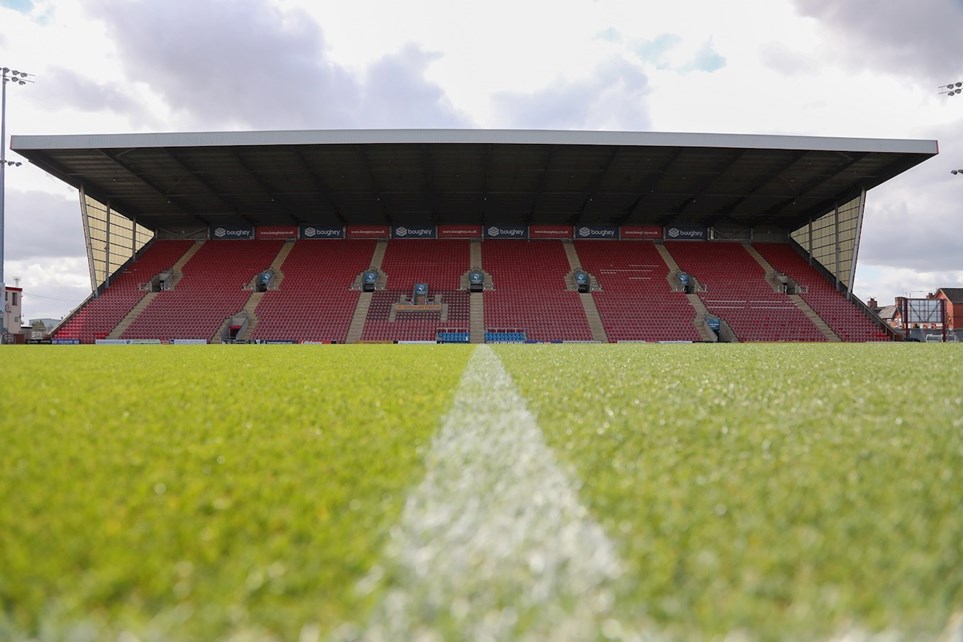 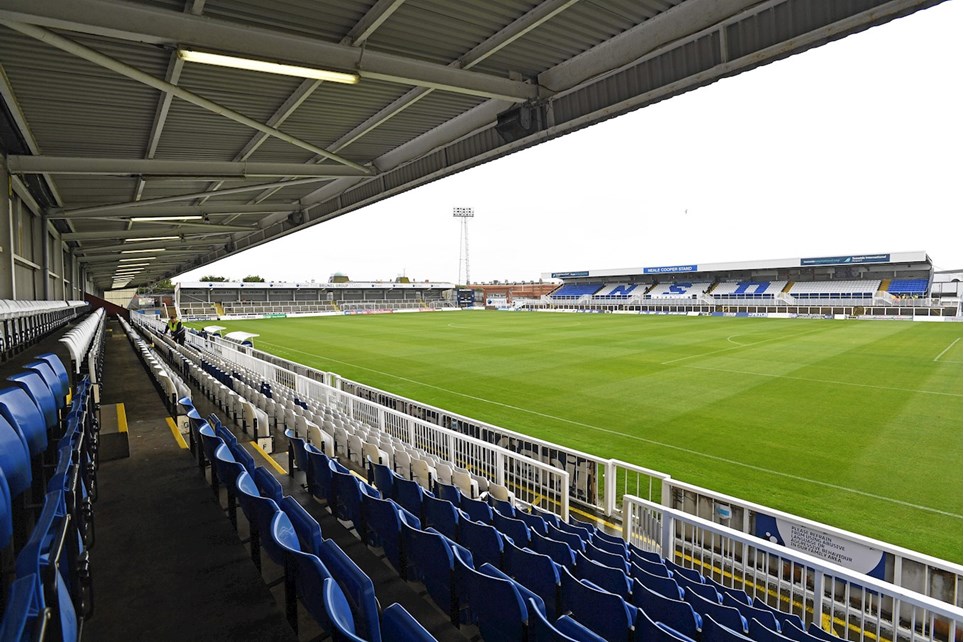