Connor O’Riordan will benefit hugely from his loan experience at Raith Rovers.

That’s according to manager Alex Morris, who is delighted with the young defender’s switch to the Scottish Championship.

The 18-year-old has linked up with the Fife-based outfit until January, and earned the Man-of-the-Match Award for his display on his debut against Dundee.

Morris said: “Connor will get a huge challenge physically, and he’s in an environment where the result matters.

“At the minute Luke (Offord) and Rod (McDonald) are our first choice centre-half pairing, but we all realise in football that things can change.

“In the meantime, we think it is beneficial for Connor to go out and get some really competitive football as opposed to U23s football, and he has gone into probably the best level we could have got him to.

“There are some really good teams in that league and he made his debut against Dundee, who were in the Premiership last season, and he won the Man-of-the-Match Award which was really pleasing to see.

“We are really pleased with the standard of the loan and the environment. He’s going away from home so he’s having to contend with fending for himself, so there are challenges away from the pitch as well, which will make him more robust.”

Connor, who is from Crewe and stands at 6ft 4ins tall, made 13 appearances for The Railwaymen last term.

His expected to line up for Raith against Greenock Morton on Saturday (3pm). 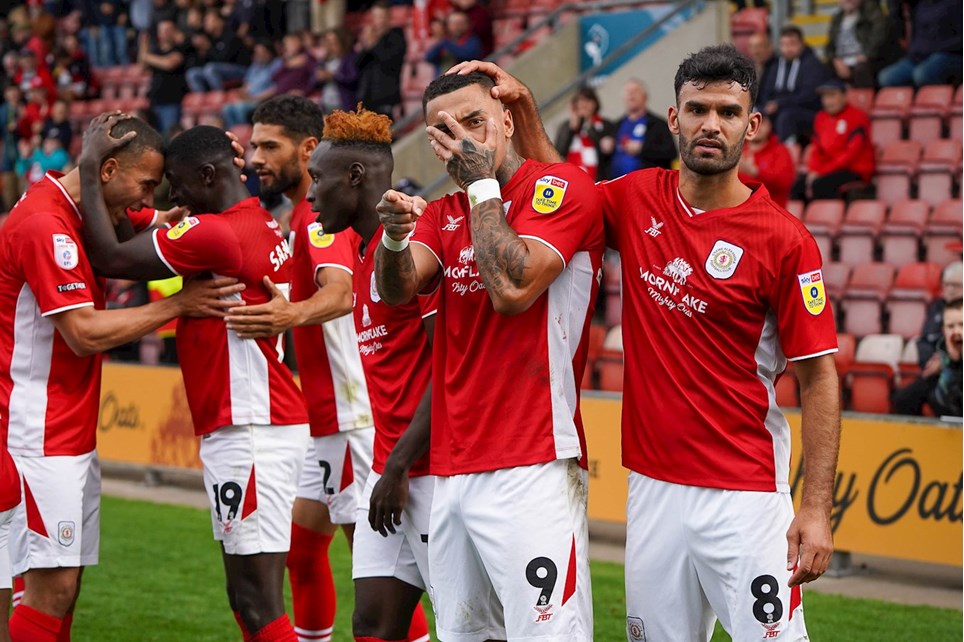