Lee Bell has praised the job conducted by Kieran McKenna, 35, at Ipswich Town and he is looking forward to being in the opposite dugout this weekend.

Bell knows McKenna from his time within Manchester United’s Academy and appreciates the football knowledge and experience the young Irishman possesses in the game.

Ahead of our final home game of the season, the club’s Interim manager told us: “Kieran has done a brilliant job since coming in at Ipswich and I’m sure they will have a successful season under him next season.

“He is a proper football guy and a really good guy as well. I am sure they will come and play their football and try to dominate the ball. He will be saying the exactly the same thing to his players that we are. People can say there is not a lot on the game but as a professional you want to win every game and play well.

“That doesn’t change and it is an opportunity for whoever plays. Ipswich will be wanting to carry on the momentum they have managed to build under Kieran into next season and we will be wanting to do the same with the games we have left.

Bell added: “What I want to see more than anything is that the players can continue to implement the things we have been working on in training in the game. That is important and they have been very good taking instructions and information on board in the two games so far. They have responded extremely well.” 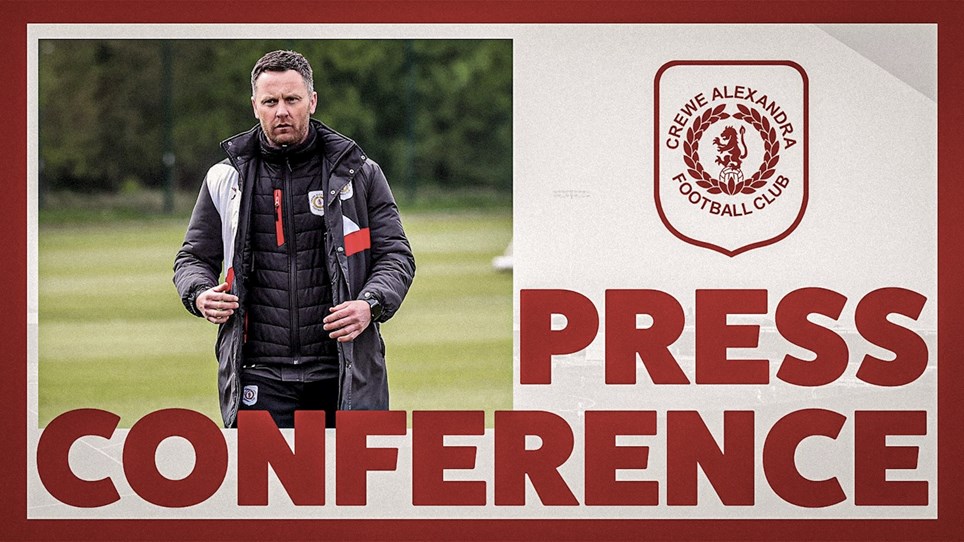 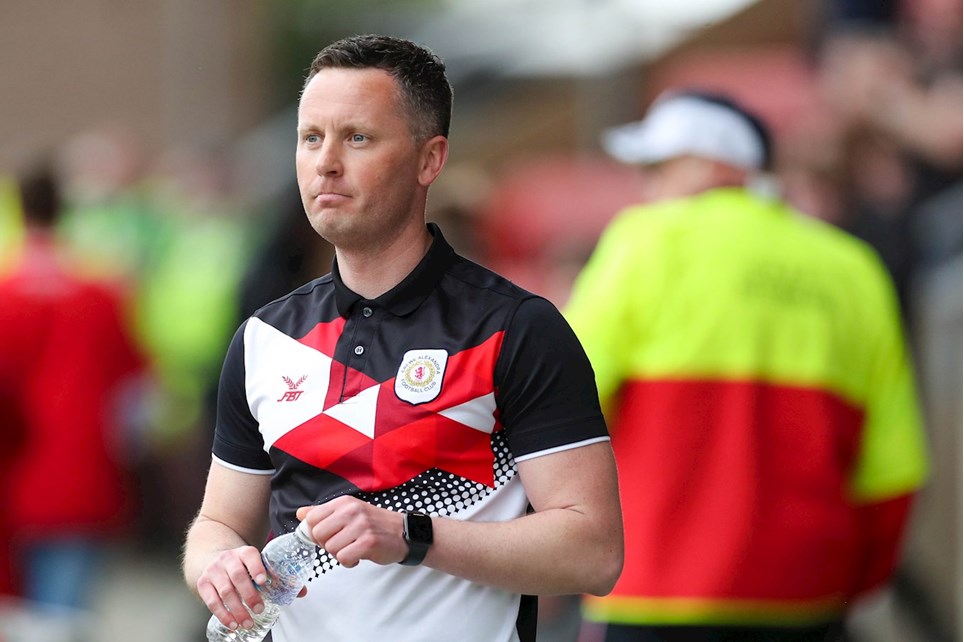 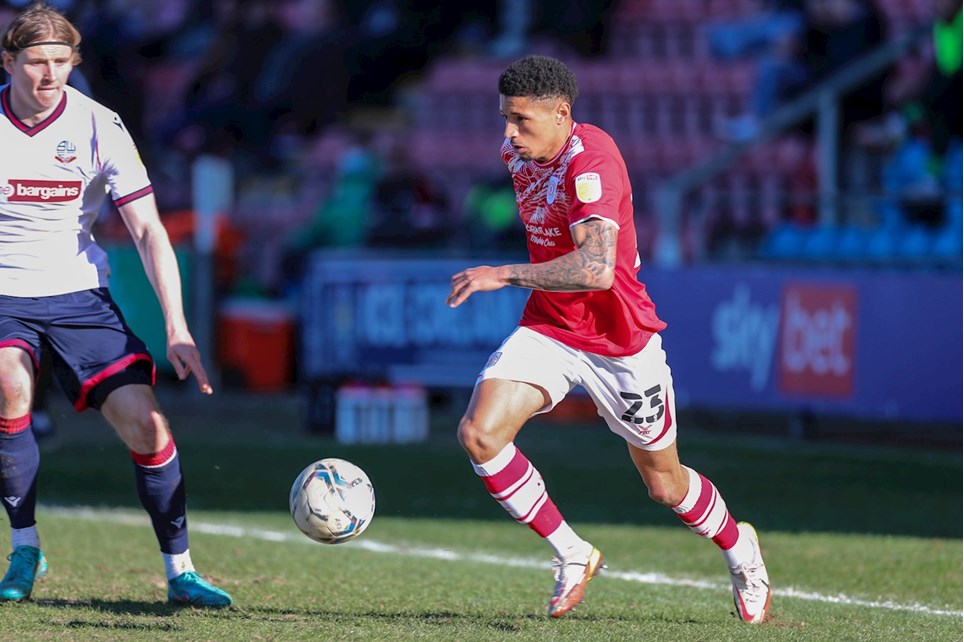