Everybody at Crewe Alexandra would like to wish David every success in the future. 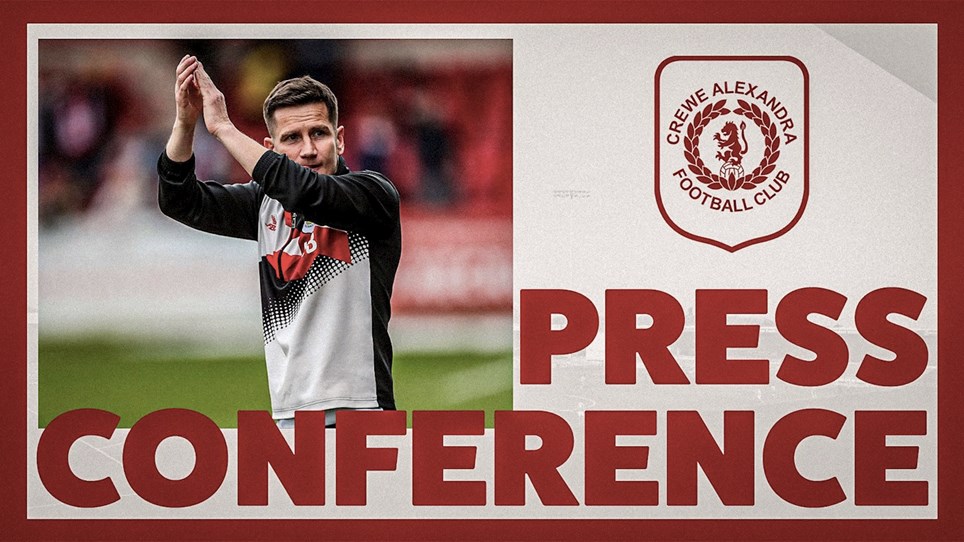 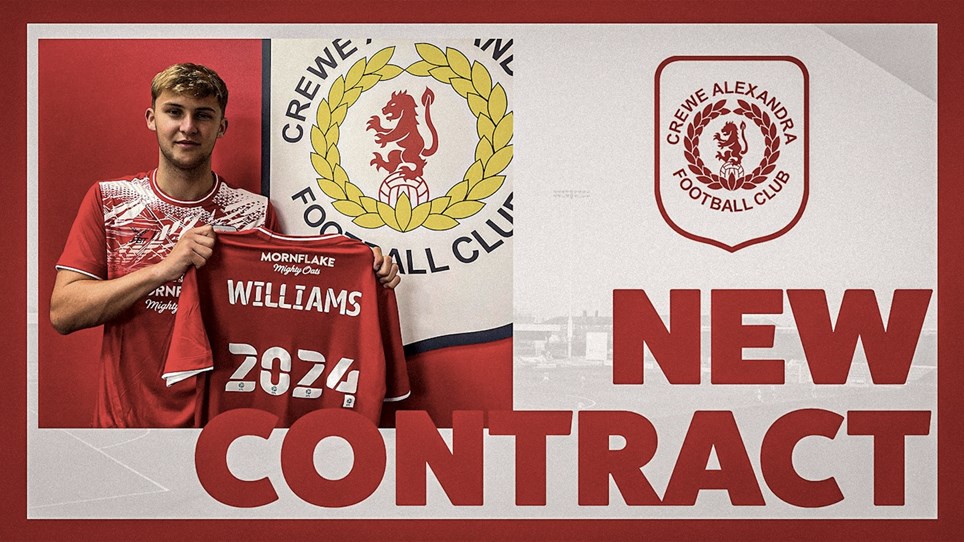 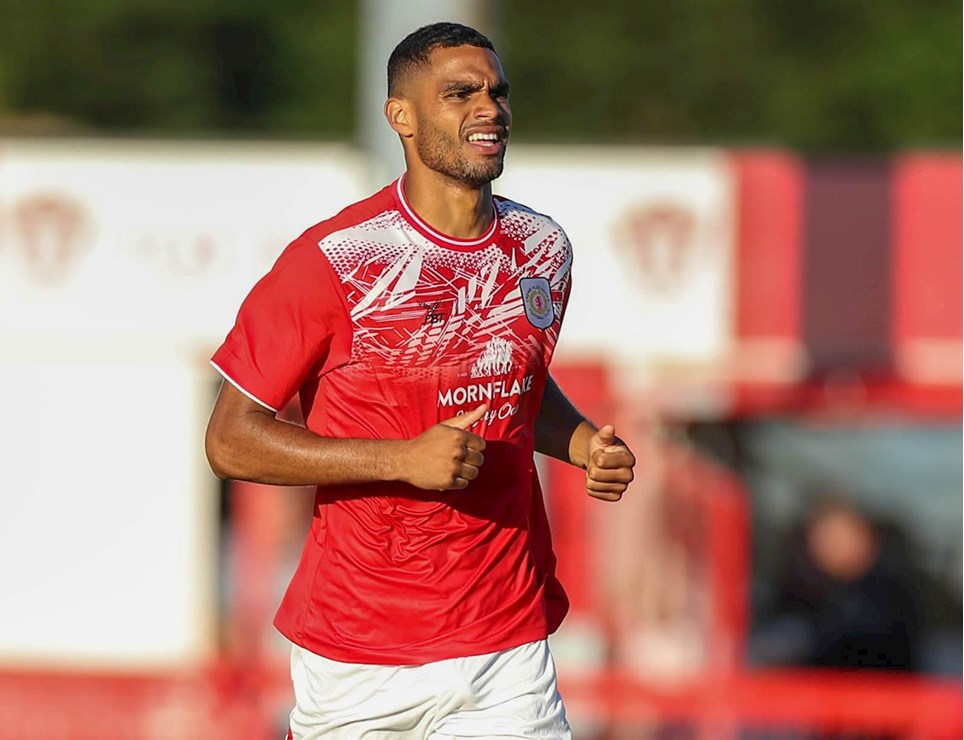 "We Would All Like Nothing More Than For Mika To Stay'" 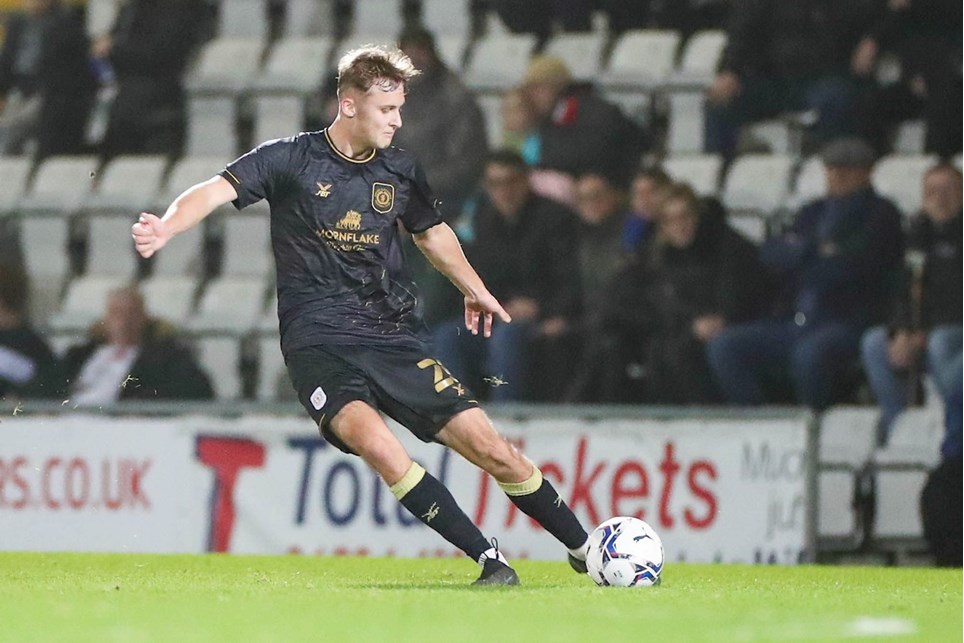 Bell: "Zac Only Spoke About Being Successful With Us"


Bell delighted that Williams commits his future to us.