Three second half goals from Billy Sass-Davies, Callum Ainley and Max Woodcock saw the Alex come from behind to take all three points in a 3-1 win over Queens Park Rangers.

Under-23s boss Alex Morris fielded a side oozing with first team quality, including the likes of Callum Ainley, Oli Finney, and Callum McFadzean, all of which played a part in the goals.

The opening stages of the game saw the Alex enjoy most of possession with the first opportunity arising on 15 minutes. Ainley and Johnson worked the ball well down the right flank before the latter managed to pull a driven cross back towards the onrushing Finney, but the QPR number one was alert to stop the midfielder’s flick.

Moments later, once again Johnson collected the ball down the right before attacking the byline only to be pulled down in what looked to be inside the penalty area, but the referee adjudged the coming together to have taken place outside the box.

Despite the Reds’ continued pressure, against the run of play the visitors took the lead courtesy of a set piece. An in-swinging corner to the far post saw the towering Deon Woodman rise highest to nod down past Richards.

With the Londoners ahead they gathered momentum and the final action of the half came in their favour, Joseph Ajose and Brandon Ariero combined to manoeuvre their way in behind Johnson before Ariero let strike. Richards stood firm between the sticks to keep the score at one nil.

Much like the first, neither side managed to trouble either goalkeeper in the opening stages of the second half. But Billy Sass-Davies came closest on the hour mark, as he met Robbins’ corner, but his headed effort was cleared from goal.

The Wales under-21 international was at it again on 67 minutes as he put Morris’ side back on level terms. A Callum Ainley free-kick from the right found Sass-Davies who directed his header into the far corner.

Minutes later and the Alex took the lead as Ainley decided to write his name on the scoresheet. McFadzean found space on the left; managing to find Ainley who directed his header into the far corner from 12-yards.

The Reds sealed all three points four minutes from time as Max Woodcock notched up with a third. Finney drove a low driven cross from the byline finding the teenager at the back post to tap home.

Ainley came close to adding a fourth with the last kick of the game, as he let fly from 18-yards leaving Josh Roache rooted but the woodwork came to the QPR stoppers rescue.

A first win of the PDL campaign for Morris’ side as they hope to build on this performance and take the momentum into their next game away at Swansea City. 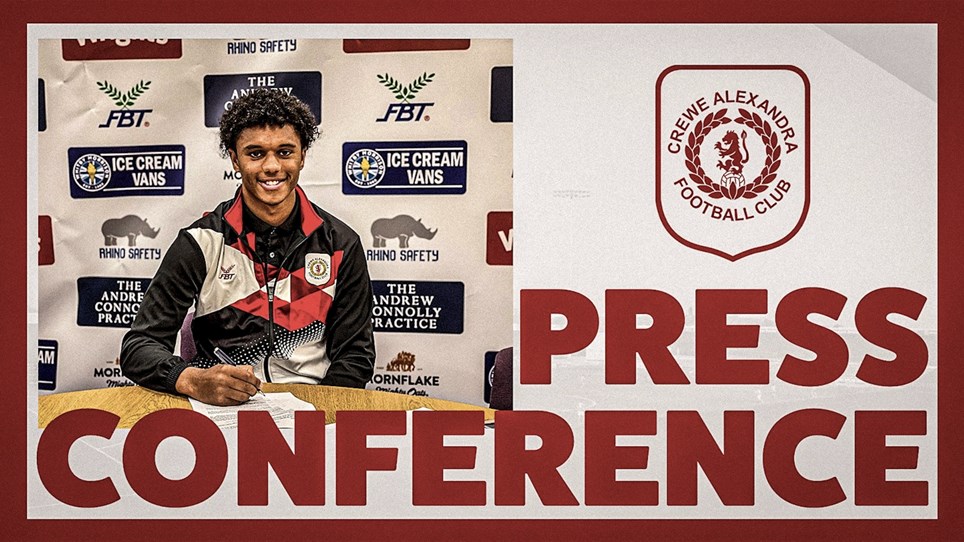 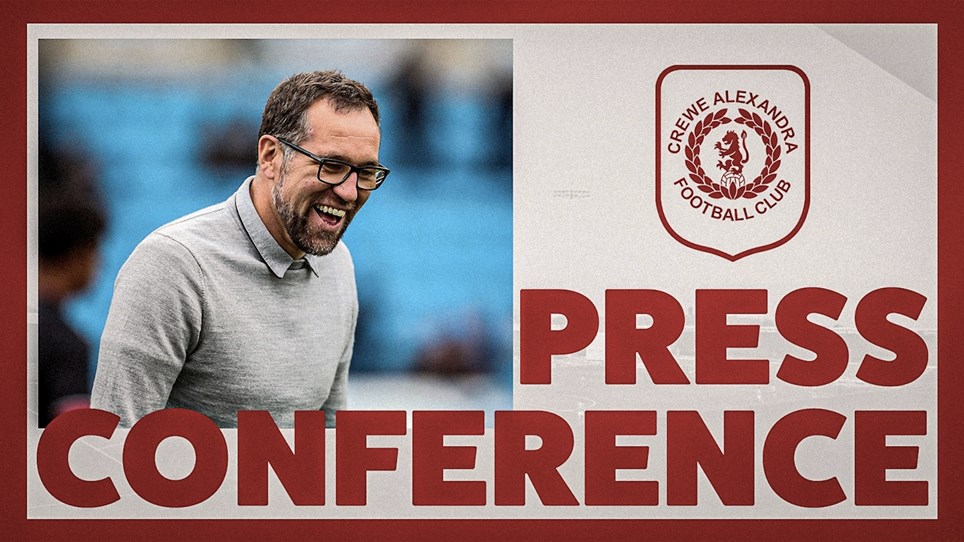 Artell Wishes Youth Cup Players All The Best For Tonight


Boss says opportunity is there for 'good group' to shine in Youth Cup tie.

"The Best We Have Played As A Team"


Gaffer says football is getting there after promising showing at Wycombe