Salisbury’s second-half goal is only a consolation as Wigan’s three-goal lead was enough to secure them the 3 points.

The visitors started well at Alexandra Park as they had most of the possession, but Crewe continued to press and made it difficult for Wigan to break them down. Latics however, managed to get through and test Richards who was equal to their efforts. Including a wonderful save from a hard hit, swerving shot from outside the area.

The home team struggled to build in the final third, with their best chance of the half coming through a solo effort from Robbins, who struck the ball from outside the box and gave the Wigan keeper something to think about as it drifted just wide.

Eventually, Wigan’s pressure paid off and they opened the scoring in the 32nd minute, with Adeeko winning the ball after some loose play close to the box and slotted it into the net at the second time of asking.

The Alex didn’t respond quickly enough, and another Wigan goal came 4 minutes later via a corner. Wigan’s Robinson swung it into the front post as Costello loses his marker and heads it in.

As the half time whistle blew the Railwaymen had it all to do it the second half and Morris looked to his bench to make that happen. Griffiths, Robbins, and Onyeka were replaced by Lunt, Webster, and Woodcock.

The fresh Crewe lads looked to make an impact in the game, but it was Wigan who had the chances again and found themselves 3-0 up after 60 mintues. A low hard cross on the edge of the 6-yard box was pushed out by Richards forcing Williams to make an incredible block but again it fell to Sze who smashed it into the roof of the goal.

Just after the hour mark, the boys found their first effort on target, as a lovely freekick was whipped into the opposition’s area and met by Williams. This was the start of a great passage of play by Morris’ men, who found a goal through Salisbury.  A cross from Bhatti found Salisbury in the right space to find the bottom corner.

Unfortunately, the next big chance for Crewe came in the 79’ as a superb diagonal ball from Webster found Finney through on goal but couldn’t direct his effort goalwards.

A much-improved performance in the second half from Morris’ U23’s but it was all too late for Alex Morris' young side. 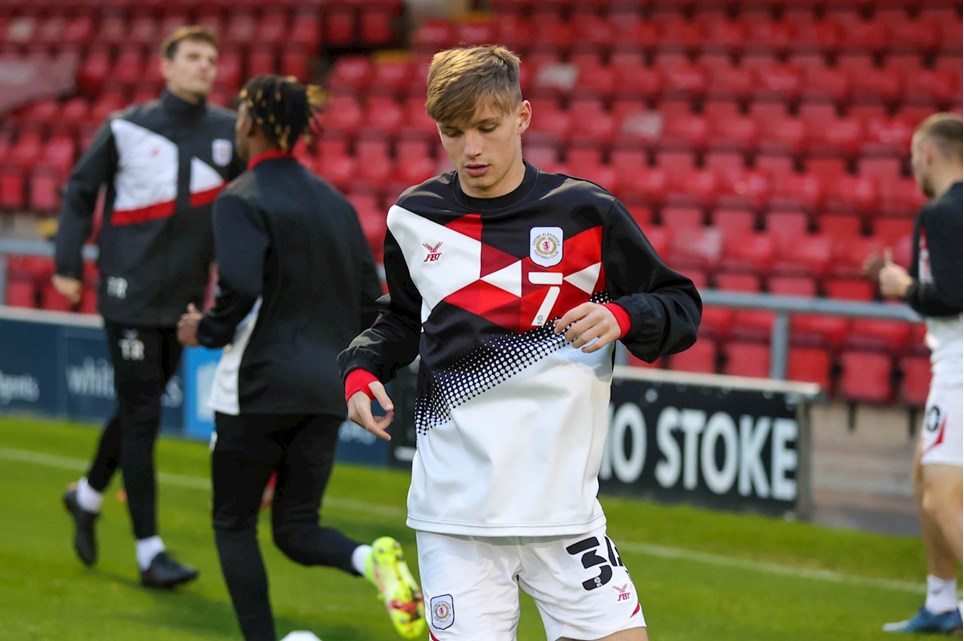 
The Alex leave it late to seal all three points 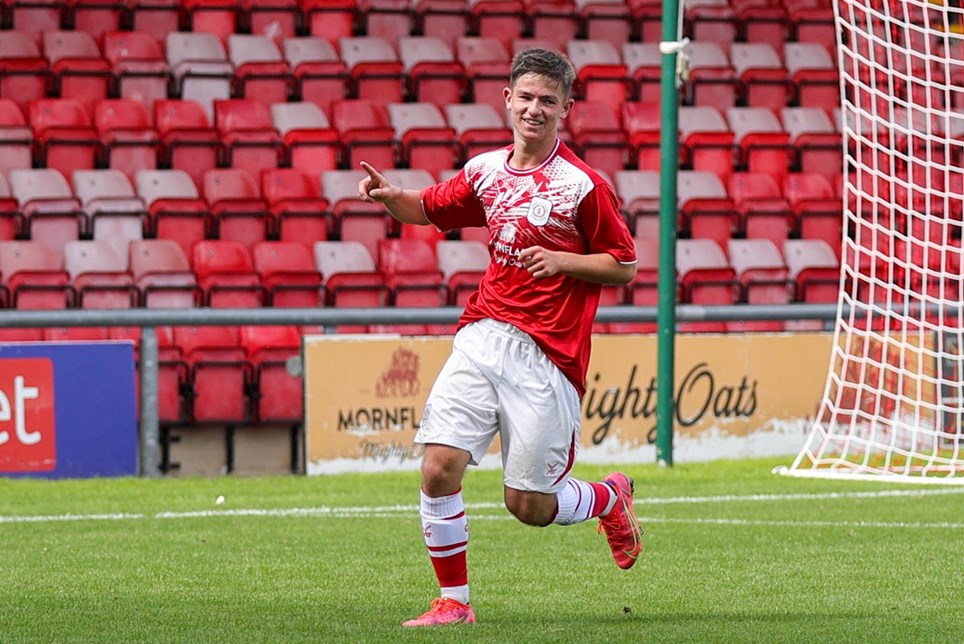 
Alex Morris’ Under-23 side suffer a 3-1 defeat to Ipswich Town. 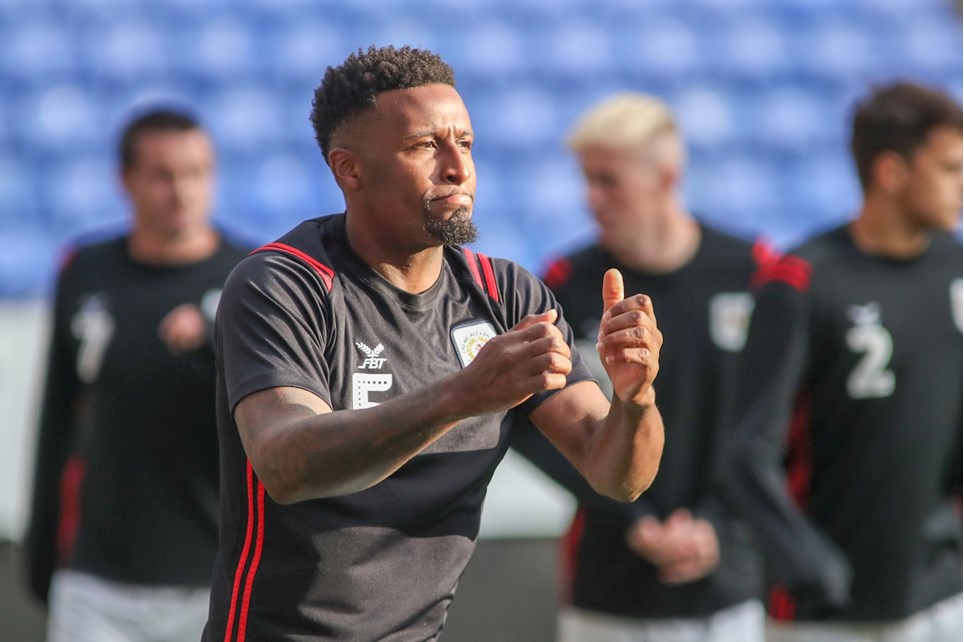 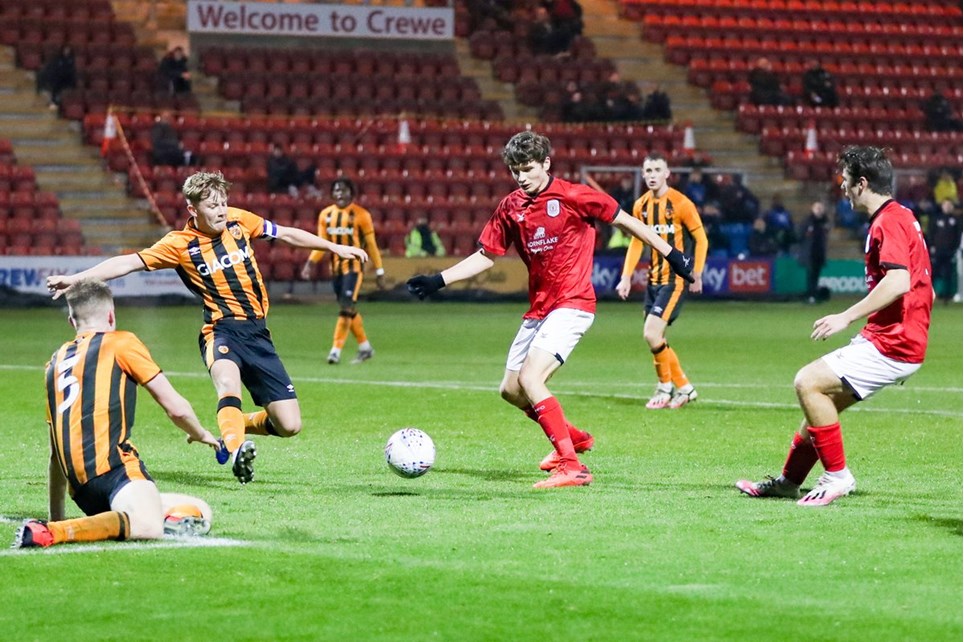