Artell on not being able to name a settled side due to various reasons this season.

Crewe Alexandra manager, David Artell, says that dealing with adversity is part and parcel of the job. The Alex boss has arguably been unable to name his best XI so far this season due to various reasons, but he is not one to make excuses and believes in the depth of his squad.

Ahead of our mid-week trip to Plymouth, Artell told the club’s official website: “You don’t always get to have everyone to pick from and that is the challenge of being a football manager. The perception of us not having our best eleven available is just that, a perception.

“That is what you have a squad for. You always want food for thought and if they do well then they will get a chance here. It is then up to them to retain the shirt by playing consistently well again.

He added: “I think it has only been the Portsmouth game where we weren’t really in the game. What we have to do is more to win games of football and we will. The players know we have to do better, and that’s all of us and we are working hard every day to do that.” 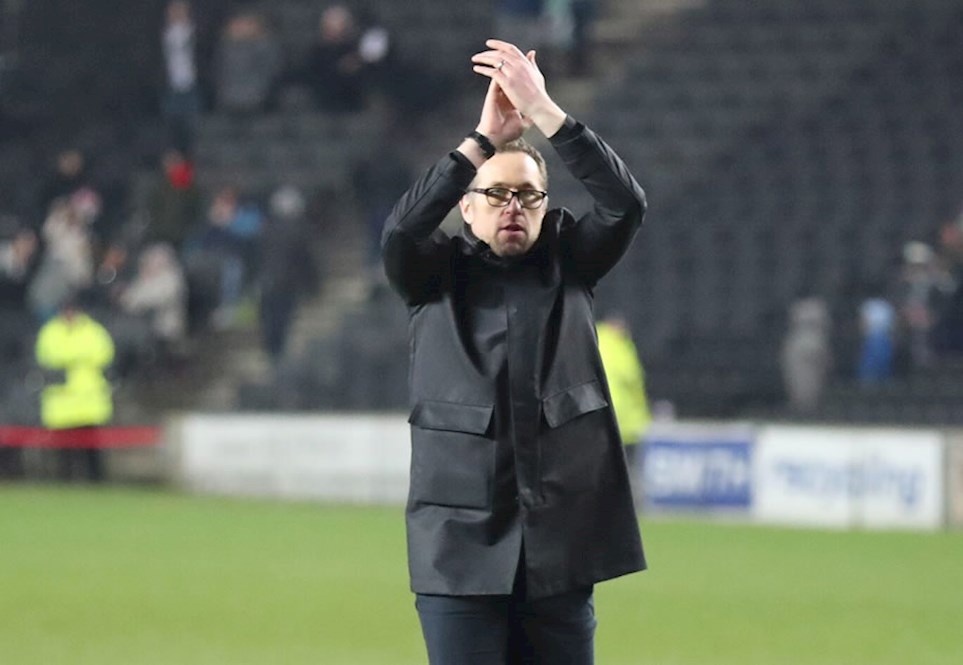