David Artell praised the work rate of his players after his side picked up another away point from a tough venue.

Crewe took an early lead through Scott Kashket and although we were pinned back with less than 20 minutes remaining, the Crewe boss felt that a point apiece was a fair result after an entertaining game at Home Park.

Following the 1-1 draw this evening, Artell told the club’s official web-site: “It was another hard fought away point. It was a tough place to go on Saturday to Rotherham and it is another tough place here. Their fans come in numbers and get behind the team and you have to stay in the game.

“We managed to silence them a bit in the opening minutes. I walked off with Scott Kashket at half-time and he told me that he had intended to score. He said that he had spotted the goalkeeper move and went for it. I haven’t seen it back but it is a terrific strike if he has intended to score and I have no reason to doubt him.

“We were better in possession tonight than we were at Rotherham and that was pleasing. We were better on the ball for larger periods and we did the other side of the game really well again. I cannot fault the players’ work ethic out of possession. They were absolutely fantastic again.

On the fantastic support of the supporters, the Alex said: “Those fans that came down here on a miserable night, weather wise, I cannot praise them enough. What an effort from them. I saw a guy with his two kids and I was thinking ‘I hope those kids are okay for school tomorrow’. It was an unbelievable effort from them and I was just pleased that they are making that long trip home knowing that we are working really hard for this football club.

"We are working our socks off and will get there." 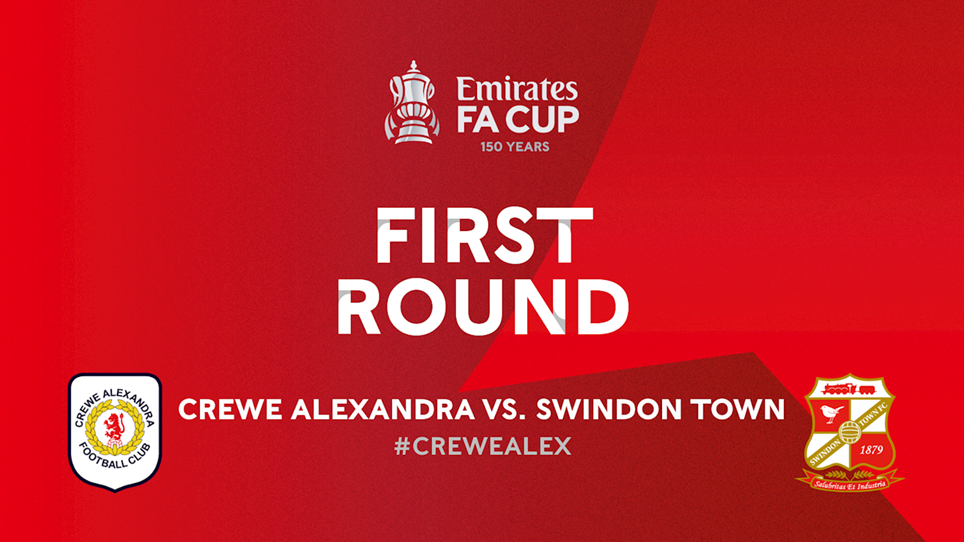